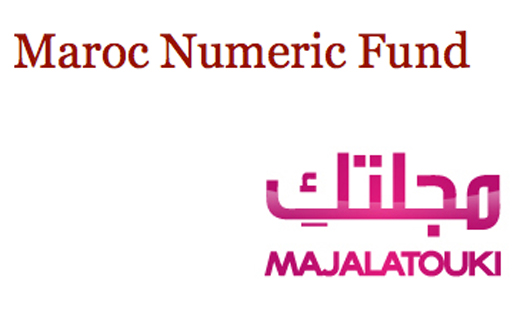 "We are very interested in funding online portals that provide Arabic content dedicated to women only, since we noticed Arabic content is more in demand than French content in Morocco. Majalatouki is so far the only Arabic portal dedicated for middle class Arabic women in Morocco", says Ali Bassit, General Director of MITC Capital, the Management Company of MNF.

Launched in January 2011, Majalatouki today has more than 3 million page views and 200,000 unique visitors per month, with an average of 10,000 visitors per day. In a country with 14 million internet users, only 3 million of which are in-house subscribers, it's a healthy number. "So far Majalatouki is the most visited non-commercial website in Morocco,"  says Bassit.

The demand isn't surprising; building Arabic content for women has been popular this past year. Not only are sites like Egyptian portal Supermama expanding to serve mothers across the region, while shopping sites like DIA-style.com offer the first fully Arabic online designer shopping experience, but a similar site named Mjalati (meaning "my magazine") launched in Saudi Arabia in June of 2011, designed as an online beauty magazine designed to empower women by showcasing not just makeup or fashion tips but also local success stories.

Majalatouki aims to continue expanding its user base in Morocco, where internet use is swiftly on the rise, growing at 75% in 2011. Yet the portal also seeks to expand into the rest of North Africa and region in the next couple of years, says Bassit. "Moroccan internet users consume mostly international bandwidth, which highlights the importance of developing local content in Arabic because the region will count more than 80 million internet users by 2013."

As they come at the Arab World from opposite corners, we'll be curious if Mjalati and Majalatouki will compete directly, or carve out separate userbases or content niches.