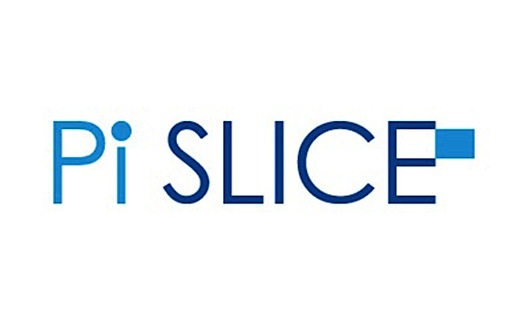 While some corporate social responsibility programs create real change, others are functional in name only, ineffective, or simply lacking in the region. To bring the private sector in the MENA region further on board with supporting social initiatives, new venture Pi Slice has launched to boost transparency and consolidation in the CSR space.

The online platform, which launched on March 14 (3/14), will work to connect current microfinance institutions with corporations, in order to generate efficient and effective CSR programs. "The idea is to approach big companies in the Arab World, and transform their approach to CSR. Instead of wasting money on nonprofitable projects, Pi Slice will introduce the idea of making CSR a profitable investment," says founder Genny Ghanimeh.

In the first year, Ghanimeh plans to open the platform, which is headquartered in Dubai with a branch in Beirut, to at least four microfinance institutions, in the UAE, Lebanon, Egypt, and Jordan.

In the second year, she plans to open the platform to individual investors. "The problem in the region is that people who want to help don't know where to give money. And once they do give, they don't know where the money is going. We hope to build a community around giving, that ensures transparency."

Ghanimeh herself was inspired to build Pi Slice when she realized that a hiking guide in Kilimanjaro was risking his life on the mountain in order to earn enough to transfer his daughter from a public to private school in Tanzania, for an amount equivalent to the cost of a nice dinner for two in Dubai. The inspiration to build a regional and potentially global platform was born.

What differentiates Pi Slice from microlending organization Kiva, which just launched the Kiva Arab Youth Campaign to support entrepreneurs, is Pi Slice's focus on targeting large companies and operating initially on a business-to-business (B2B) level, before opening its doors to individual investors. Board members include Dr. Nasser Saidi, Executive Director of the Hawkamah Institute for Corporate Governance, and Tom Speechley, Senior Partner of Abraaj Capital.

For entrepreneurs, it offers two routes to developing the support ecosystem in the region, first offering companies a simple way to develop a CSR program, without having to do deep research into the beneficiaries, and secondly offering microentrepreneurs to gain support and launch small businesses through the platform.

It may also take on a media dimension. As the platform grows, says Ghanimeh, telling the personal stories of those who benefit will be also be an important part of Pi Slice's mission.