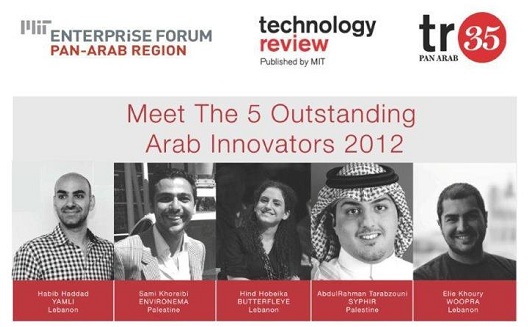 Last night in Beirut, amid an excited crowd of peers, family, and friends, five young Arab innovators were announced as winners of TR35 Pan Arab.

The program, jointly hosted by the MIT Enterprise Forum of the Pan Arab Region and MIT’s Technology Review, selects the most outstanding innovators from the Arab region under the age of 35 to move on to the TR35 Global Competition and ultimately participate in the Emtech MIT Conference on October 24-26, 2012.

Noticing a lack of TR35 nominations from the Arab world in the past, the partnership was announced earlier this year at the 5th MIT Enterprise Forum Arab Business Plan Competition and is aimed at putting Arab innovators on the map. The results are evidence of a rise of women into the tech startup space, highlighting a young inventor who is building her own unique product and brand. The awards also affirm the region’s support for hardware and green energy entrepreneurs, as well as innovative web technologies that are being sought after by major global companies.

True pioneers in MENA innovation, the results demonstrate the versatility of the region’s entrepreneurs: 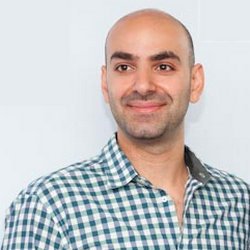 Haddad is a tech entrepreneur and founder of Yamli.com the leading startup in Arabic transliteration and smart search technologies. He is also the founder of YallaStartup a non-profit focused on early stage entrepreneurship in the MENA region. In 2009, the World Economic Forum recognized Haddad as a Young Global Leader and ArabianBusiness named him one of the top 30 influential Arabs under 30. He is currently CEO at Wamda. “My story is no different from anyone else who saw a problem and decided to solve it, uncovering the ‘power of yalla’ within,” Haddad reveals upon receiving the award. “I was perhaps lucky to have a good support system and this is why, with the Wamda team, we are trying to create a support system to lower the cost of innovation for others.” 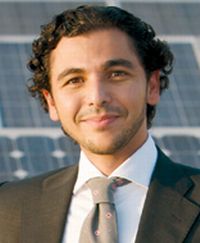 Khoreibi is an energy entrepreneur focusing on developing clean, carbon neutral alternative energy projects throughout the MENA region. He is a Founding Partner and CEO of Enviromena; one of the first carbon neutral companies in the UAE. Enviromena has built a 10MW solar plant that is contributing to powering Abu Dhabi's Masdar City , a carbon-neutraltechnology center. He was awarded Entrepreneur of the Year, Alternative Energy Awards (2008), Top 30 Under 30 young Arab business leaders, Arabian Business (2009), and Young CEO of the Year, CEO Middle East Awards (2010). 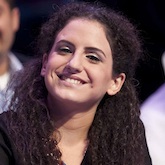 Hobeika is an inventor and entrepreneur, pioneering the way swimmers train for their races. While participating in the Qatar-based reality show, Stars of Science, Hobeika invented Butterfleye - the first heart rate monitor specifically designed for swimmers. Her invention tells the swimmer when they’ve reached their target heart rate inside their goggles. She has since received major investments for Butterfleye and is on her way to changing swim practice for good. Hobeika is the winner of the 2012 MIT Enterprise Forum Arab Business Plan Competition, and her invention was tested at the 2012 London Olympics by 15 Olympic simmers from the U.S. and New Zealand. 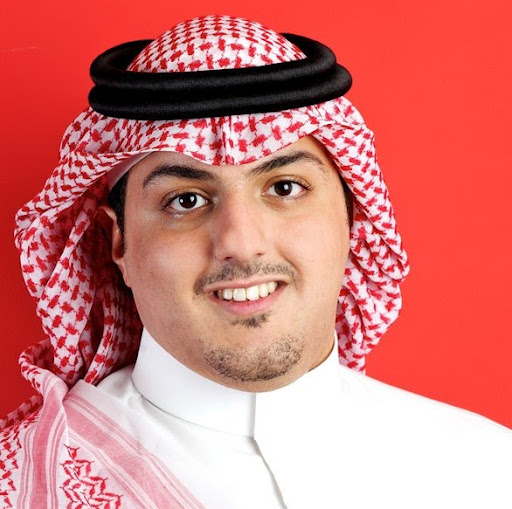 Tarabzouni is the co-founder of Syphir which developed MailRank, an algorithm that prioritzes e-mails by assigning scores based on probabilistic analysis on a person’s social graph. The system addresses productivity problems created by lost time sifting through irrelevant e-mail. Syphir won the MIT Enterprise Forum Arab Business Plan Competition in 2009. Tarabzouni was named by Arabian Business as one of the most influential Arabs under 30 and was the first recipient of the MIT ASO Science and Technology Achievement Award. He has since led the team at Google Emerging Arabia, responsible for working across to establish, incubate, and grow Google's core and emerging businesses while fostering the internet ecosystem in the region. Khoury co-founded iFusion Labs and developed Woopra in 2008,  pioneering real-time analytics and giving businesses and blogs the power to instantly turn live data into actions and results.  The site offers instant, detailed visitor data giving its over 100,000 users the ability to harness the power of their stats through tools that enable them to automatically and manually interact with individual visitors. Khoury also co-created YallaStartup, a project that seeks to support MENA tech entrepreneurs. Wamda Capital is an investor in Woopra.