When it comes to change, this week was especially ripe in news about changing careers and directions. The question on everybody's mind is what direction daily deal sites will be taking. Read these posts to remain up-to-date.

Pic of the Week 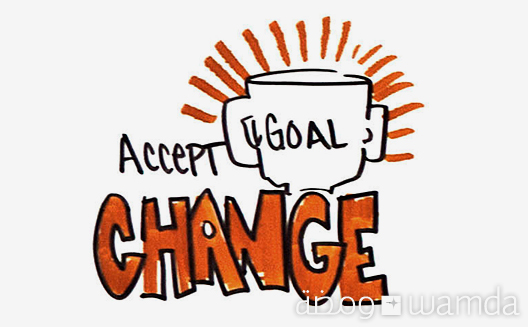 It seems that this week, our choice for 'Pic of the Week' was made for us. What brings change and how to direct it towards the better? Click here to read more.

Make sure to check wamda.com/events, or follow @WamdaME on Twitter to stay updated about more events you can!

Entrepreneur of the Week 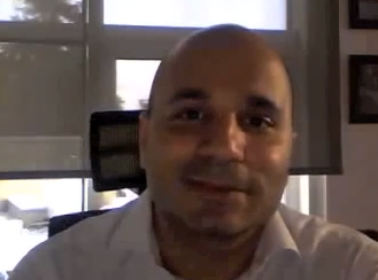 This week's 'Entrepreneur of the Week' is Melih Odemis of Yemeksepeti. This online food ordering and delivery service is a success story to learn from, having over 1.5 million users and closing a recent round of $44 million in funding. Watch his interview here.

There's more movement in the Daily Deals space this week, as Cobone sees a departure and Groupon plots its expansion. Read more about the possible developments here. 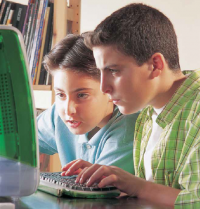 The Arab Digital Generation, born between 1977 and 1997, accounts for 40% of the MENA population. So how do they use the Internet? Check out some very interesting facts here.

Good news for developers this week as Silicon Valley product design company ZURB has launched a new, Right-to-Left version of Foundation, an open-source design framework. Read more about it here.

Could J.P. Morgan have been the determining factor behind Rocket's close of Mizado earlier this year? Read about the company's recent investments, including its two latest ventures with Jumia and Zando here.

Five Tips for Startups: How to Successfully Pitch to Journalists

What is the extent of media's impact on a startup's life? Check out our five tips to make sure you ace your next pitch to journalists.

Feast your eyes on these 8 infographics including benchmarks for the Middle East for Food and Beverage brands online, Telecom, TV Channels, Mobiles, Banks, FMCGs, Airlines, and Automotive industries. See them all here.

5 Tips for Success in Egypt and MENA, from a Self-Made Innovate

Redg Snodgrass visited Startup Weekend Alexandria and shared his thoughts on how to build a successful startup. Read them here.

The State of the Internet in 2012 [Presentation]

If you're interested in the growth of social media and the mobile digital industry including in online gaming, music, news, film, and shopping industries, then this presentation is for you. It also offers some valuable insights into the gaps of mobile advertising when compared to user consumption. See it here.

Though it only launched in January, YaDig can already boast about 1,000 reviews a month from 10,000 registered users. Read about how they plan to expand their platform and brace for the fierce regional competition here.

Amidst Daily Deals Market Shuffle, Are Major Changes on the Horizon?

It's starting to look like Groupon and Cobone are not the only daily deal sites looking for a change, as eBay has just taken a step towards daily deals by offering consumers daily discounts on products and services. Is this the spark of a new trend? Read more about it here.

Katherine Maher of Access: she discusses the rise of censorship in the Arab World and how citizens can learn more about internet governance and online human rights. Watch her interview here.

Quinn Norton of Wired: Quinn talks about how we build systems that create effective change, and how collective action also gives us meaning in a chaotic world. Watch her interview here.

Sami Ben Ghabria of Nawaat: Sami discusses the involvement of the Tunisian diaspora in the Tunisian political space before and during the Tunisian Revolution and how activists can turn online organizing into real protests on the ground. Learn more about Nawaat and watch his interview here.