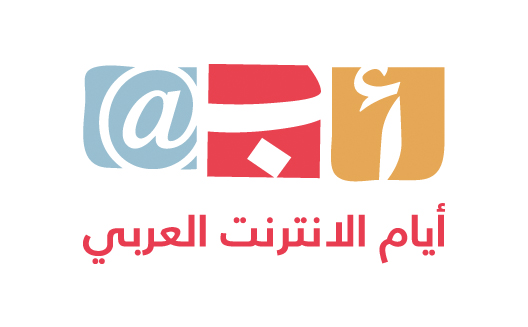 The site's goal is to help build a vibrant Arabic web, by uniting partners including Twitter, Wikipedia, TED, SoundCloud, and YouTube as well as TwoFour54 and Qatar Foundation’s Qatari Computing Research Institute (QCRI) to inspire users to create more content in Arabic.

How exactly? Over the next month, Arabic Web Days will feature several challenges, encouraging creative users to create content and share it via various channels, with the idea that “it’s better in Arabic.” Audio content will be shared on SoundCloud, videos on YouTube, tweets on Twitter, articles on Wikipedia and Wamda, and translations on TED.

The reason for its launch isn't just that the Arabic web is underdeserved, comprising only 3% of total digital content online. Arabic is also one of the fastest growing language on the web today and the 7th most used language online globally. The Arabic audience has arrived, but gaps exist in meaningful content like Wikipedia pages, a topic hotly discussed at the recent Arabic Content Days conference in Amman.

Generating more content also opens opportunities for supporting more startups. "“As Arabic content flourishes, so do the opportunities to build innovative companies that make use of that content. Arabic Web Days is a step towards the creation of this ecosystem," said Habib Haddad, CEO of Wamda, founder of Yamli, and co-creator of Arabic Web Days.

“The purpose of Arabic Web Days is to inspire the community to increase Arabic content on the internet,” said Maha Aboulenien, Google’s Head of Communications in MENA. "It’s all about the users,” she added. “We want the Internet to be relevant for Arabic speaking users.”

Here are some of the fun events that will run over the next month to help Arabic content creators get started:

In general, users who visit the official website (www.arabicwebdays.com) can participate in content challenges, watch tutorials and learn about Arabic Web Day events.

“Arabic Web Days is just the beginning - we hope to keep the momentum beyond just this month," said Vinelab’s Managing Director and Arabic Web Days co-creator Abed Agha. "The talent in MENA is strong and we have yet to realize the economic potential that the web can create."