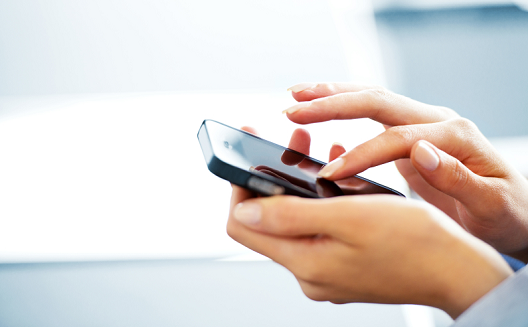 On December 3, 1992, Neil Papworth sent the world’s first ever SMS (Short Message Service) text from the UK through the Vodafone network.

"I didn’t invent SMS, I just sent the 1st. So kudos to all those GSM guys who worked hard to produce the standards we used for the implementation..." he said in an interview over SMS in honor of the anniversary.

SMS technology has created big opportunities for entrepreneurs throughout the Middle East and North Africa, leading to further mobile innovation across sectors. One startup leveraging the power of texting is Palestinian company Souktel, which matching communities with aid opportunities and employers with potential hires, all via SMS.

SMS and mobile internet also famously enabled many of the rallies and demonstrations that brought about the Arab Spring, now becoming a gateway for startups to monetize and market themselves via mobile apps and SMS as mobile and smartphone penetration increases.

To celebrate the anniversary, check out some interesting stats about SMS and mobile use in the Arab world, Africa, and the across the globe:

Sources are noted in parenthesis.