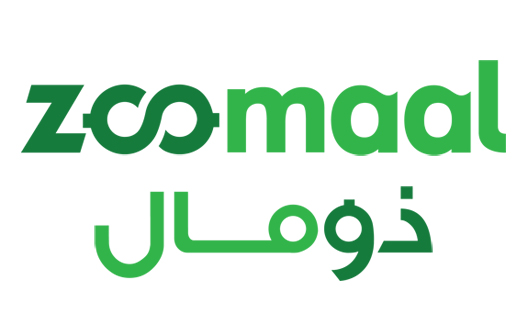 For entrepreneurs in the Middle East seeking investment, a new platform is launching in February to offer crowdfunding for creative projects.

The platform, Zoomaal, is backed by several venture capital firms throughout the Arab region and aims to support projects that require $5,000 or less, says CEO Abdallah Absi.

Following the model pioneered by Kickstarter in the U.S., it’s not for startups looking for general funding, but rather for startup projects that have a very defined scope. It will offer a donation-based model where projects will offer gifts to their donors, not to be confused with crowdsourced equity investment.

Uniquely, Zoomaal will focus on projects in the Arab world. “There’s currently no organized platform where potential donors, including Arab expats, can browse projects in the Middle East,” says Absi.

Competitor Aflamnah launched in July of last year to also offer project-based crowdfunding to the Arab world. While it’s Dubai-based and largely focused on films, one of its prominent current projects includes a bid for a mobile art bus in Palestine. Yoofers also launched in Beirut, as a global platform encouraging people to leverage their social networks to fund small items they need.

Zoomaal will be different, says Absi, because it focuses on projects, doesn’t inherently cater to film or art, and will also aiming for small amounts; all of the bids currently on Aflamnah seek $15,000 or more. It will launch with campaigns for 12 projects that include a regional readership campaign, a skatepark in Beirut, a multimedia documentary in Cairo, and a recording studio in Palestine.

On Zoomaal, funding seekers will also have to secure the full amount that they ask for, or they won’t be funded. “This pushes people to work hard and be realistic,” says Absi. To help users spread their campaigns on social media, however, the site’s team has built a hangman-inspired game that encourages sharing.

To sustain its team, the platform will take a %7 commission- but only if a project is fully funded; simply testing on Zoomaal is completely free. For donors, Zoomaal offers payment via Visa, Mastercard, Paypal, and a slew of prepaid options, including CashU, Cashi, Cashna, Dixipay, Filspay, and Ukash, through a partnership with Gate2Play. Once the payment is collected, Zoomaal wires it to the project owner.

Rather than being a clone of Kickstarter or Sprowd, the idea is to create something fresh that reflects creativity in the Middle East back out into the world, says Absi. “We want to create a bond between Arabs and help our countries support each other.”

Those interested in adding a new project can sign up now on the site and can follow @zoomaal for more information. Stay tuned for its launch.

(Disclosure: Wamda Capital is an investor in Zoomaal.) 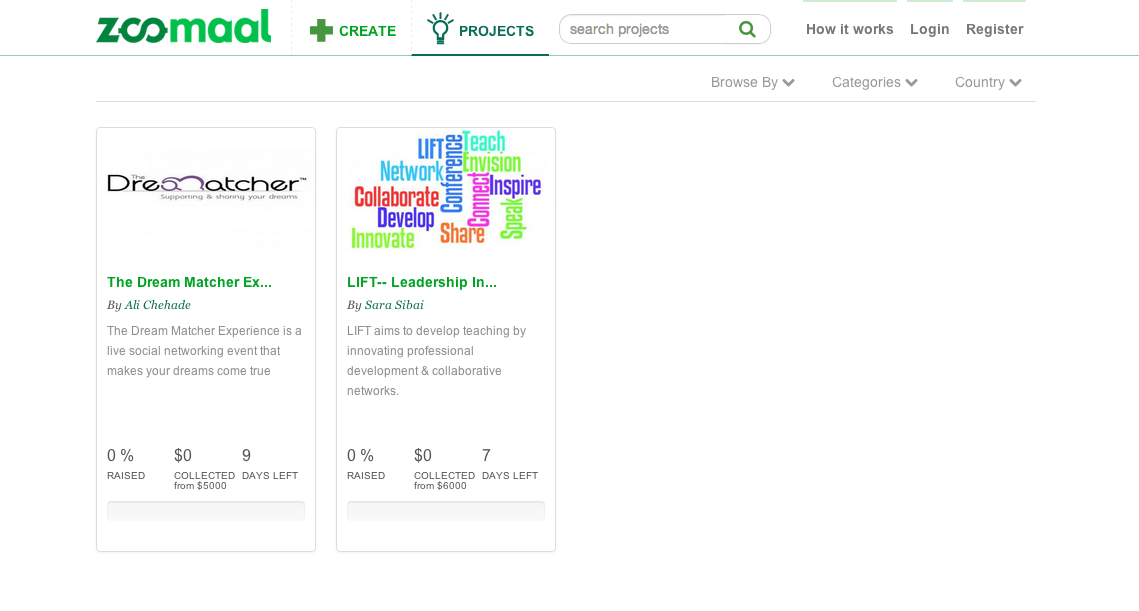