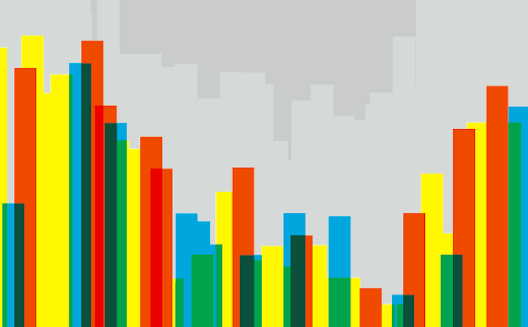 The International Labour Organization, along with UNDP, has released a new report detailing the economic conditions that led up to the Arab spring.

The report, Rethinking Economic Growth: Towards Productive and Inclusive Arab Societies, reviews the widespread dependence on the state, private sector failure to create inclusive societies, and wide unemployment in skilled sectors that led citizens to call for societal change.

"The Arab region combined the lowest per capita income growth with the lowest rates of voice and accountability," the executive summary reads. "This meant that citizens had no say in policymaking. Governments remained oblivious to the social impact of economic reforms and demands for accountable systems of governance."

Read the executive summary (downloadable in the grey box) or click here to download the full report on Wamda.

Here are some of its key stats:

The report recommends several aspirational agendas that the government could implement to institute societal reform, but we'll leave you with the recommendations for employers' organizations. The ILO recommends