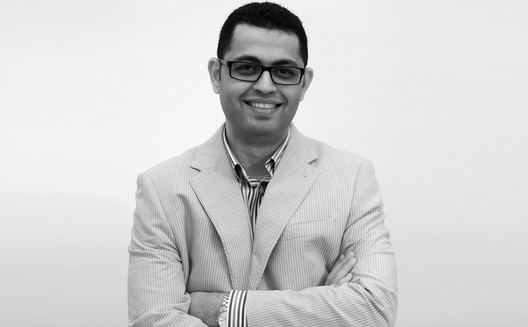 Even in today’s hi-tech socially-networked world, the best way to find a new job is still through a personal referral.

Of course, relying on human memory and pro-activeness has its pitfalls, so Cairo startup Careerise has modernised and systematised the personal referral system to bring it into the world of the social network, creating a “social referral” system.

The core service is straightforward: individuals and companies register, and individuals can choose any number of companies to follow. Once a company posts a job and specifies a referral fee, individual users can then recommend people from their social network contacts for the job.  If a social referral then gets the job, the referrer is given the referral fee.

The personalisation element is fundamental because the system does not rely on keyword searches or artificial intelligence.  Humans use the knowledge they have gained through the numerous interactions they’ve had with a person to make a value judgement on whether they think a person is suited to a job.

By adding this personal element, the system is a league above the current recruitment agency model that relies on impersonal interactions and keywords. To this day, I still get emails from recruitment agents offering me a job based on one single word on my CV, a CV that is very out of date, as I haven’t been looking for a job for years anyway!  What’s also great about the personal referral is that the referrer can take all of an applicant's so-called soft-skills into account, adding elements that can be difficult to capture on a CV.

Careerise was from the first batch of graduates from Cairo-based accelerator Flat6Labs. Since their graduation last January, they’ve had to pivot a few times, but they’re now getting good traction.

“In the last couple of months we have gained roughly 2250 users with nearly 80 active companies. They’ve listed nearly 300 jobs and had just under 400 recommendations with over 2100 job applications,” explains founder and CEO Ahmed Abd El-Aliem. “What’s important is that the system now has access to over 419,000 social profiles,” Ahmed clarified.  That is impressive reach, especially as user numbers have been increasing recently by roughly 2% per week, and social profiles have been increasing by over 5% weekly.

The business model is nicely straightforward too; Careerise gets a membership fee from the companies registered, and a percentage of the referral fee.

With Careerise gaining momentum, and Alexandria-based Splinter also working in the same sphere to offer social media-based résumés, it is clear that the traditional recruitment model might become obsolete sooner rather than later.  Hopefully the days of a recruitment agent sending you to an interview for a job you were never suited for are also coming to an end.