When David Hammond launched DrawDeck, he was inspired by a family member who began drawing in a therapeutic manner. “We thought we’d build a website just focusing on drawing- there are so many technique, from freehand to using digital platforms.”

The platform, which launched from Dubai a month ago, simply offers users the ability to post creative drawings, inviting everyone, from illustrators, students, artists and galleries to “to someone who just doodles on a train or a stay at home mum who loves to paint,” to add their art and share it on social networks.

As startup ideas go, it’s not a bad one. After launching on February 1st, 2012, mobile app Draw Something rose to 50 million downloads within its first 50 days, and was acquired by Zynga, along with its developer, OMGPOP, for $180 million less than two months after its launch. Investors in the game still don’t know why it was such a hit.

The universal appeal of personal drawings is part of the equation, says Hammond. “People understand drawings no matter where you're from.” He intends to eventually take the platform mobile.

Facebook integration was a critical factor in Draw Something’s success, and, while DrawDeck is not a game, sharing on Facebook, Twitter, Istagram, and LinkedIn (as well as a slew of other sites) is part of its strategy. “The whole website is about sharing and connecting people together,” Hammond says.

Come this summer, the site may pivot towards an art e-commerce model, where drawers can sell their illustrations and prints. Pivoting towards a portfolio model is also a good idea for tapping into a more commercial market; portfolio discovery site Behance was acquired by Adobe this past December for over US $150 million.

For now, DrawDeck is starting by showcasing its platform at the upcoming Sikka Fair in Dubai, March 14-24. Leading up to the fair, the startup has launched an initiative called “DrawLAB,” that anyone can join by picking up one of DrawDeck’s A5 drawing kits, which include six sheets of A5 paper.

Drawings submitted before March 9th will be uploaded onto the DrawDeck site to showcase Dubai’s creativity, and shown at the Sikka Art Fair.

Those who are interested can check out the site and pick up kits at MAKE Business Hub in Jumeirah Beach Residence. For now, feast on these 5 images from the site’s current artists. 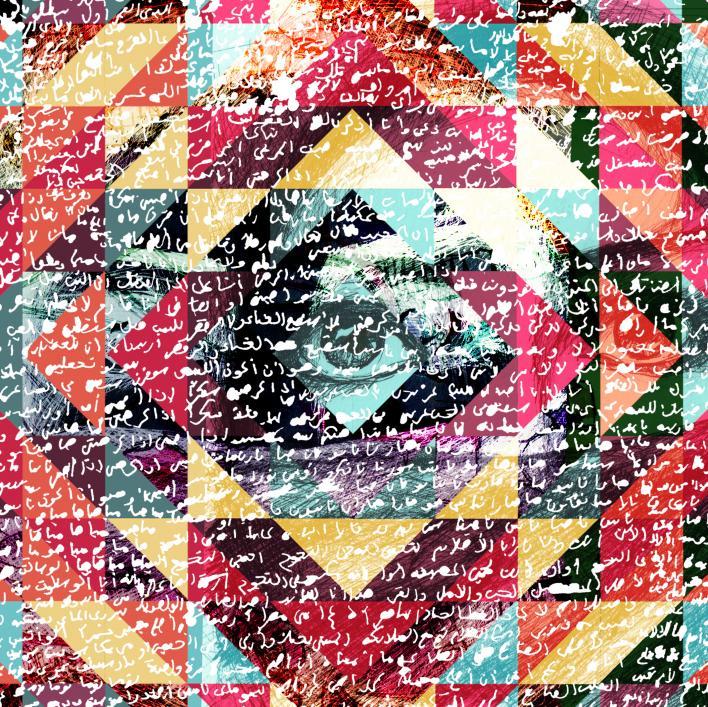 2. Flowers and triangles, by Deen Ru 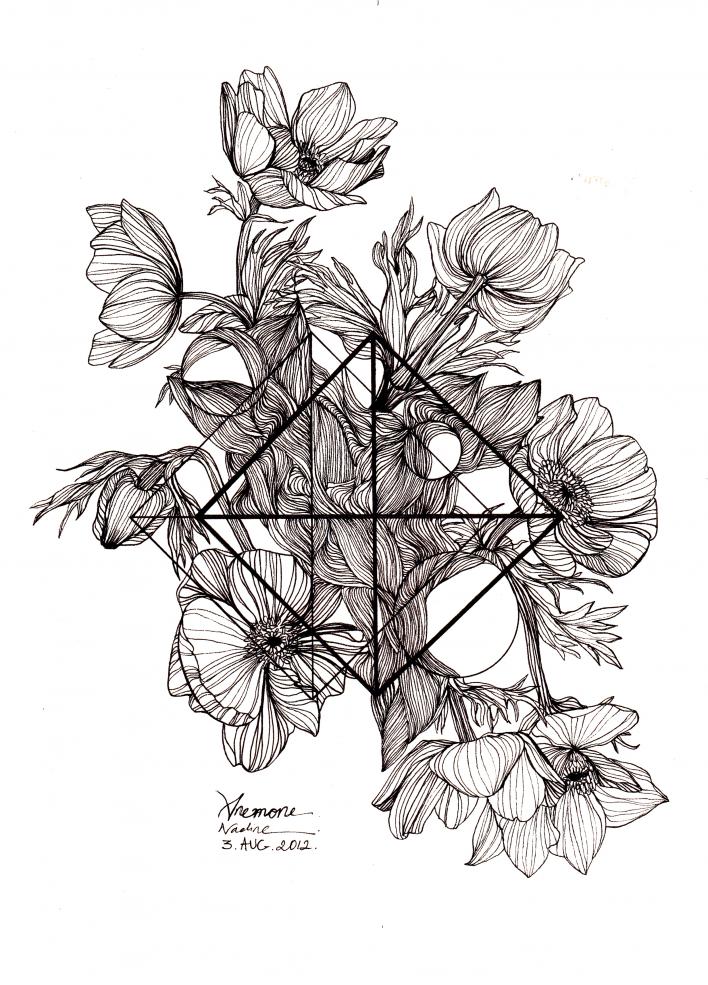 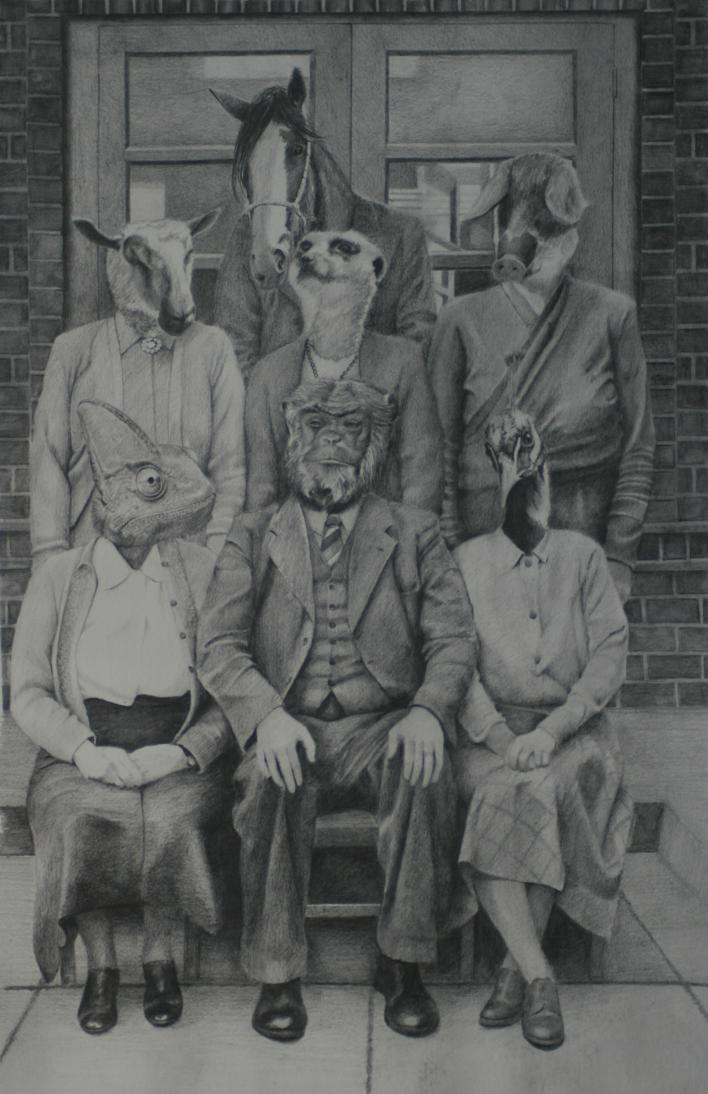 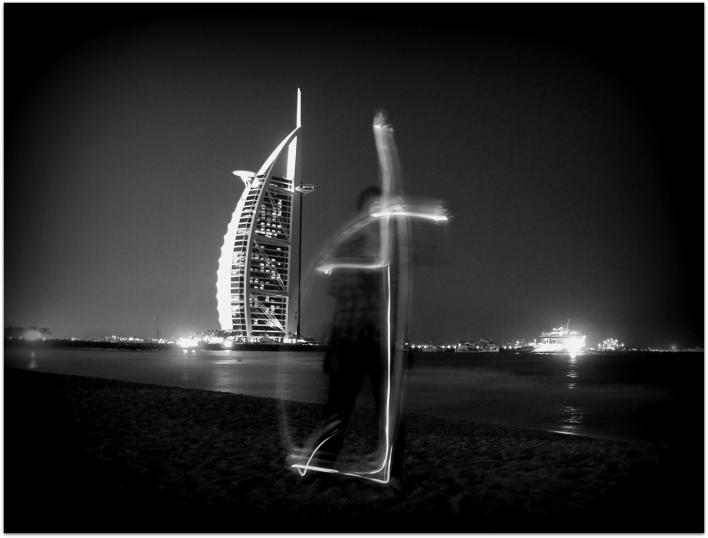 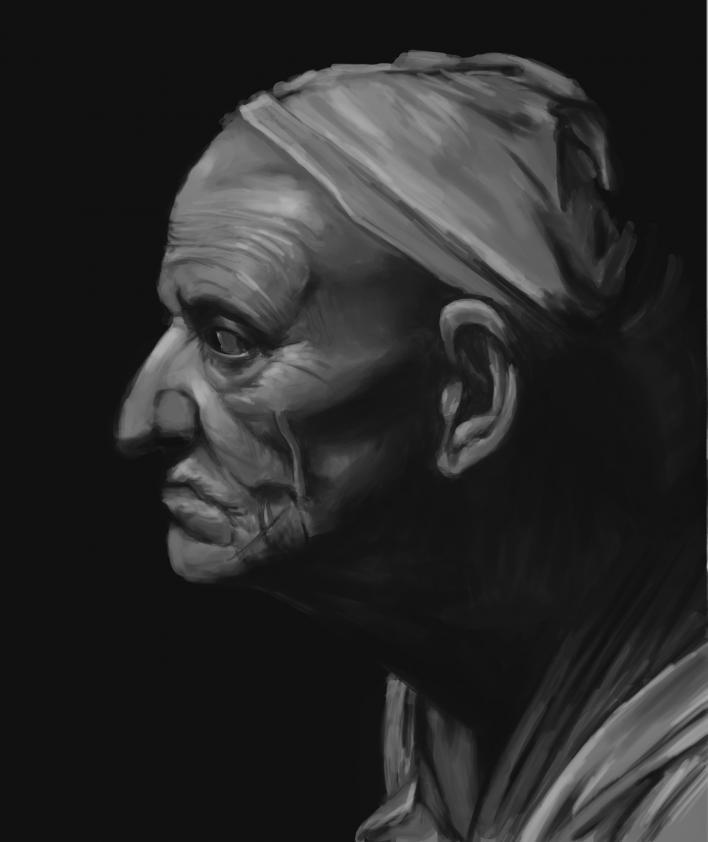