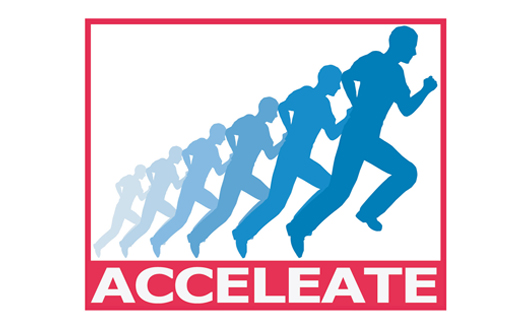 In Europe, outsourcing is a delicate topic. Some politicians picture it as an epidemic that must be be stopped, as new hubs in India threaten local business. On the other side of the Mediterranean, outsourcing has gained a much better reputation, as lucrative outsourcing contracts have benefitted thousands of engineers in North Africa, giving rise to a large pool of software companies that exclusively serve Europe.

Captivated by the competence of Tunisian engineers,  tech companies such as Alcatel, Ericsson and STMicroelectronics have made El Ghazala, a suburb of Tunis, their home in North Africa. Call center services have also witnessed impressive growth and have greatly contibuted to the Tunisian economy by employing thousands of young graduates.

Despite this traction, the political upheaval in 2011 harmed Tunisia’s appeal as an outsourcing destination, as a wave of economic difficulty caused all but the most solid companies to fold.

Tunisian entrepreneur Walid Boudabbous was one of those able to keep his IT outsourcing company, Acceleate, afloat.

When it first launched in 2006, Acceleate had followed a well-trod path in the outsourcing industry. After working with big clients as an enterprise resource planning consultant in Europe for over 10 years, Boudabbous pinpointed an opportunity to serve client needs while paying lower operational costs from his home country, Tunisia.

Armed with several partnership agreements, he began training local talent on his existing clients’ technologies so that Acceleate could perform system upkeeep and customization. As he worked to supply expert engineering for a lower cost than most development companies in France, Acceleate won numerous contracts in Tunisia and in the European market.

It may have seemed easy at the beginning, but growing competition from other countries and the loss of business due to the Arab Uprisings have pushed Acceleate to continually innovate to stay ahead.

Here’s are three ways that Acceleate dealt with the challenges of doing business after a revolution: