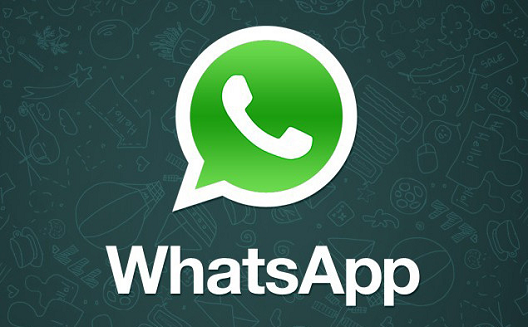 After moving to Beirut, the first thing people ask me when we want to stay in touch is not “Can I have your number?” “What’s your e-mail?” “I’ll just friend you on Facebook” – instead they first ask “Do you have WhatsApp?” It’s a required means of communication in the region.

Today, WhatsApp is arguably more popular among smartphone users across the Middle East than regular SMS; afterall, instead of paying per text, WhatsApp lets everyone stay in touch for free.

This, of course, has mobile providers struggling to maintain the integrity of their texting plans. But it's increasingly the way of the future.

Google has likely realized this reality and may be looking to hop on, or just buy out, the band wagon.

Amidst recent speculation, denial, and general interest regarding a possible acquisition of WhatsApp by Google for nearly $1 billion, we asked the Wamda audience on Facebook, “If Google bought WhatsApp, would you be more excited about the possibility to integrate with Google Chat and Google+, or more concerned about privacy issues?”

The response was varied.

Pessimistic, but perhaps just realistic, one respondent wrote, “Google already knows your phone number, are they just purchasing our permission to be interrupted?” More true for Android rather than iPhone users, but he has a point: how would an acquisition really affect users anyway?

Instead of making Google Chat easier on your smartphone, some people are excited by the possibility of making WhatsApp available via their browser: “So excited about integration with Google Chat! I won't have to be on my phone all day.”

It’s interesting that she wants to be on her phone less, especially looking at recent growth in smartphone penetration in the region, but WhatsApp online could be a very cool service.

Others note that they’re afraid Google’s buyout would affect their privacy, making Google a more intrusive brand than ever before. It’s definitely something to keep in mind, but it’s unlikely users would make a mass exodus away from WhatsApp if Google bought them out. Unless Google made a huge change that users just couldn't stand, like a requirement to create or integrate with a Google+ account.

And if Google did fumble and turn users away, other similar platforms would be waiting to scoop them up. There are a bunch of other apps that people use to message each other for free: Viber, Kik, Nimbuzz, Facebook Messenger, Skype Chat.

Though WhatsApp is currently denying the rumors of a buyout, it’s likely that Google has its eye on WhatsApp’s nearly 250 million users who send 10 billion messages daily, who could boost the Google+ population.

What do you think? Would you be excited or concerned by a Google buyout of WhatsApp? Let us know below.