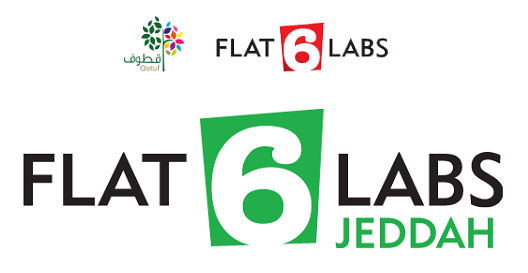 Bringing the accelerator trend to Saudi Arabia, Flat6Labs Jeddah was just launched by Qotuf AlRiyadah, a company that supports small and medium-sized enterprises in the Kingdom, in collaboration with Flat6Labs, one of Egypt’s most well-known accelerators backed by Sawari Ventures. The new accelerator is sponsored by IKEA Saudi Arabia and Arabian Cement and will offer a 3 month program similar to Flat6's existing bootcamp.

The goal is to create a new generation of interconnected entrepreneurs. "We're thinking about the network effect, and hoping to create a network of startups throughout the MENA region. We hope to assist synergies, such as a startup in Egypt expanding to do business with a partner in Saudi, or a mentor in Jeddah helping a team in Egypt, to help these startups expand throughout the Middle East," says Ramez Mohamed, CEO of Flat6Labs.

 The selection of Jeddah, and the greater Mecca region, in the Kingdom of Saudi Arabia is very strategic given both its socio-demographic structure and its large digital consumer market, said the press release. Saudi Arabia itself offers a strong community of programmers and a growing appetite for starting tech businesses in one of the largest markets in the region.

Tuba Terekli, CEO and Co-founder of Qotuf, said, “When we talk about tech startups, everyone assumes that there aren’t enough tech inclined Saudi entrepreneurs. That is why, even though we see accelerators in all over MENA, Saudi Arabia was left out of the trend and it is still very new as a concept here. However, recent years have shown us that there are many talented Saudi programmers with tech-enabled innovative business ideas.”

The accelerator’s first cycle will start in September 2013, and the main target will be Saudi entrepreneurs, says Mohamed. "Flat6Labs won't be a launch pad for our entrepreneurs to launch in Saudi," he clarifies. "This is not our main focus. Flat6Labs Jeddah will be managed by Saudis for Saudis. But as partners, we will make sure that we support all of our startups to scale to reach a regional market."

Although applying startups may have "1 or 2 foreign founders," says Mohamed, for legal reasons, companies have to be set up with a Saudi majority. Interested entrepreneurs can apply on their website here.