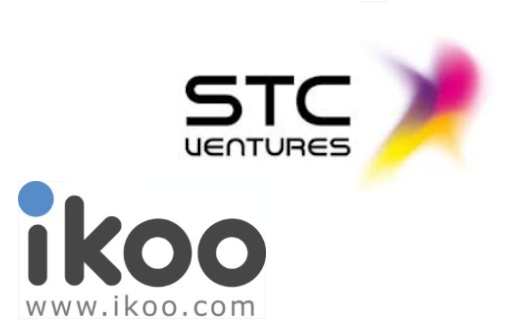 "Many of our clients in the automotive, real estate, and FMCG sectors are shifting towards video. Any company that leverages television advertising would find video ads rewarding in terms of metrics," ikoo's CEO Isam Bayazidi told Wamda.

Performance-based advertising, in which clients only pay if they see conversions, is also on the rise in the region, he says. "Most of our clients in this domain are e-commerce companies, and every quarter, we see two or three e-commerce that are ready to start marketing. Companies in banking, financial services, and gaming sectors are also spending more in terms of performance."

Total ad spend in the Arab World will exceed $5 billion this year, boosted by growth in digital segment, according to Deloitte. This marks a near complete recovery from global financial crisis, as in 2008, according to Arab Media Outlook, the ad industry was worth $5.6 billion. Yet digital will continue to support growth by 2015, online ad spend could account for 10% of the market.

This potential for growth in the region continues to be an opportunity for ikoo, said Angus Paterson, Partner of STC Ventures. "Digital advertising spend in MENA is growing at a fast pace, a trajectory projected to continue as brands inevitably shift more ad spend online. Digital’s share of total ad spend is also still extremely modest compared to its share of media consumption and also to rates seen in more developed advertising marketplaces. In addition overall ad spend per capita remains a fraction of spend per head in the US and Europe, which provides strong scope for further overall market growth.”

Following investments from STC Ventures in Acadox and Gengo last month, this investment will see STC partnering with Jabbar Internet Group. While previous unsubstantiated rumors indicated that Jabbar might be looking to sell its stake in ikoo, STC's investment will likely allow the company to expand further before an exit is sought.

"STC Ventures is delighted to announce this substantial investment in ikoo, in partnership with existing investors Jabbar Internet Group and Tiger Global, and together looks forward to providing financial and strategic support to the business in its future development," Paterson said in a statement.

"In the global digital marketing space, there's been a marked shift to performance-based advertising solutions as well as programmatic trading, in which advertisers and publishers can trade inventory directly," he says. "ikoo are taking steps to shift in that direction. We see them as being at the forefront of digital advertising."

When Jabbar initially acquired ikoo in 2010, Jabbar CEO Samih Toukan said, "our decision to venture into this sector comes as part of ambitious plans to revolutionize the Arabic internet."

Today, Jabbar may be continuing to diversify its outlook. CEO Samih Toukan recently told Wamda, "Jabbar's focus after the launch of Souq Group is no longer restricted to e-commerce and we are looking to invest in different areas of online and mobile businesses."