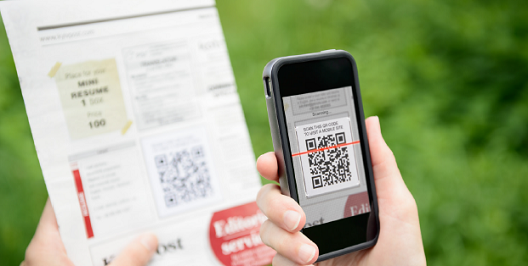 Globally, digitization is accelerating eco­nomic growth and facilitating job creation, providing a $193 billion boost to world economic output and creating 6 million new jobs in 2011. But digitization’s impact differs depending on what stage of development a country’s economy is in.

While it has a greater impact on economic growth in more developed countries, digitization has a much larger impact on job creation in developing countries. More specifically, sectors that are tradable internationally tend to gain more from digitization's effects on employment, while nontradable sectors may actually lose domestic jobs to digitization. In 2011, the Middle East and North Africa saw 377,772 new jobs created due to digitization.

This report, published by Strategy&, discusses the effects of digitization on economies around the world and offers suggestions for policymakers seeking to boost economic development in specific sectors. The report uses six criteria to rate a country’s digitization: ubiquity, affordability, reliability, speed, usability, and skill. By collaborating with industry leaders, consumers and governments, these policymakers will be able to encourage the growth of an ecosystem that takes advantage of all of the benefits of digitization.

Check out the full report by downloading it from the grey box on the right.

Digitization—the mass adoption of connected digital services by consumers, enterprises, and governments—has emerged in recent years as a key economic driver that accelerates growth and facilitates job creation. In the current environment of a sluggish global economy, digitization can play an important role in assisting policymakers to spur economic growth and employment. Strategy&’s econometric analysis estimates that, despite the unfavorable global economic climate, digitization provided a US$193 billion boost to world economic output and created 6 million jobs globally in 2011.

However, the impact of digitization by country and by sector is uneven. Developed economies enjoy higher economic growth benefits by a factor of almost 25 percent, although they tend to lag behind emerging economies in job creation by a similar margin. The main reason for the differing effects of digitization is the economic structures of developed and emerging economies. Developed countries rely chiefly on domestic consumption, which makes nontradable sectors important. Across developed economies, digitization improves productivity and has a measurable effect on growth. However, the result can be job losses because lowerskill, lower-value-added work is sent abroad to emerging markets, where labor is cheaper. By contrast, emerging markets are more export-oriented and driven by tradable sectors. They tend to gain more from digitization’s effect on employment than from its influence on growth.

Finally, policymakers should work in concert with industry, consumers, and government agencies to establish an inclusive information and communication technologies (ICT) ecosystem that encourages greater uptake and usage of digital services.