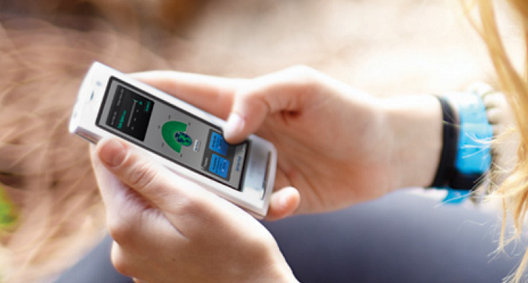 “Even though we have a mobile penetration rate of 109% in the Middle East, I still see room for growth,” says Amr Shady, the founder of TA Telecom in Egypt upon the release of the latest Ericsson Mobility Report.

“And Africa is growing 20% year on year; no wonder why it’s the fastest growing continent in terms of mobile subscriptions,” he adds.

The report details global mobile trends, splitting the world into regions to get a glimpse of mobile use trends in different ecosystems. “One of my major points against the report is that in key parts of the report they lump the Middle East and Africa together. When it comes to infrastructure and handset uptake, I have a strong opinion towards how important it is to separate Africa and the Middle East…there is a difference,” asserts Shady.

But the findings are still quite useful; the report finds that the most popular mobile content is actually video. “From a local perspective, the local video content is going to need to keep up pace with the demands of users. Not just user-generated content; I think there’s a big space for local, professionally-done content that is fit for mobile consumption,” says Shady. This creates an opportunity for startups, particularly from North Africa to fill the demand.

“Startups in this space are needed,” adds Shady. “Africa is very diverse in terms of culture and language, but you still have the same basic needs of end users in emerging markets. And startups that focus on that need will be able to scale faster - they should have been doing this 2 or 3 years ago.”

The report notes that, globally, 50% of all mobile phones sold in Q1 2013 were smartphones, as opposed to 40% just last year. But in Africa, feature phones remain dominant as the price of a smartphone handset is still out of reach for many.

“The tipping point for faster smartphone sales is going to be price. We’re looking at people buying handsets, and today they’re buying them for $10, $20 or maybe 30 dollars for something fancier. The Android handsets are poised for faster growth… we’re already seeing some of these Android handsets that are at or less than $100. It’s probably not going to be too much time before these handsets are sold for $30 or $40,” says Shady.

Today, he adds, mobile operators are facing intense pressure from content and handset providers to improve network performance which, as the report shows, is the greatest driver of brand loyalty. “Content and handset providers are pushing the operators to become more of a utility company, just like water and electricity; mobile access is turning into a utility,” says Shady.

Check out the full Ericsson report in the grey box on the right to learn more about the most recent mobile usage trends around the world.