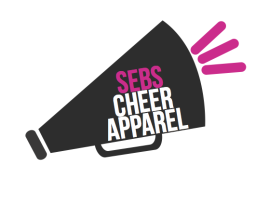 Who would have thought a British-educated dentist from Kuwait would open his own cheerleading apparel design startup? It sounds farfetched, but to entrepreneur Abdelwahab AlAnsary, it’s a passion.

“When I established the company in 2010, I only had customers from my personal contacts in Britain. We started designing sport outfits for 4 private teams and 3 college ones," he explains. "But our customer base has expanded beyond my craziest dreams to reach 40 different teams."

Today, Sebs Cheer Apparel, inspired by AlAnsary’s nickname “Seb”, is based in Kuwait and serves an international cheerleading and sports apparel market.

During his seven years in the United Kingdom, where he studied Dentistry in Liverpool, AlAnsary joined college sports teams as well as the university cheerleading team, which is when he first encountered the problem of poorly designed, ill-fitting, and generic cheerleading outfit options.

In the Arab world, there are already a few companies, like Run2Sport which received an investment from Souq.com last year, that manufacture their own sports apparel. But AlAnsary’s believes his company is different because, as he explains, they don't just sell high-quality sports outfits, they actually design them in-house from A to Z.

As soon as he returned to Kuwait from the UK in late 2010, AlAnsary launched Sebs Cheer Apparel to first help out some of his coach friends that were facing problems buying new sport outfits for their teams. He began by asking them about their past experiences with other sport apparel suppliers and polling their major concerns to provide an alternative. “Their reactions were very positive and one of them even helped me create the website that we have been using for the last two years,” says AlAnsary. 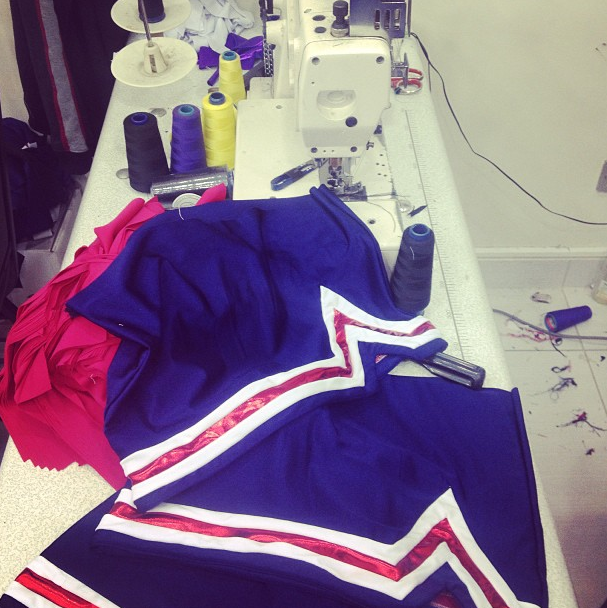 When they first started, AlAnsary didn’t have an official office or even a team; he relied on local Kuwaiti companies to execute his products based on client requests. But in 2011, the company opened its own headquarters in Kuwait and a local office in Britain.

Sebs has since expanded to a team of seven, two of whom are located in Britain to handle local sales. AlAnsary manufactures the uniforms in Kuwait using in-house equipment and sewing machines, but works with fabric suppliers from the U.S. and China after first trying out local suppliers and being disappointed with their quality.

The 40 teams that Sebs Cheer Apparel designs for are all located in the UK, from schools including Kings College, West England and Reading University. Recently, however, the company has begun to expand, attracting its first customer outside Britain, a Swedish sports team.

In Kuwait, AlAnsary has manufacturered special outfits for a few clients, including sports and cheerleading costumes for TV ads, specifically for Kuwaiti telecoms company Viva.

To expand their reach, AlAnsary says, “we started with Facebook where we targeted customers through Facebook ads. I also targeted our social media engagement to popular themes and trends in the cheerleading community." The company has also relied on TV commercials to promote its products as well getting out of the office to hand out t-shirts and merchandise at local sporting events.

In the future, the company plans to tackle other markets before looking to the rest of the Arab world, which doesn't have much of a cheerleading culture thus far.

“I hope to expand to the U.S. market. But the problem in entering the cheerleading apparel market in the U.S. is that it is the biggest market in the world and there are a lot of large competitors,” AlAnsary laments. But he remains optimistic: “One U.S. state has more sports teams than the whole United Kingdom. This may be the best I can achieve in the future, but I never expected to achieve what I already have after starting only three years ago. Who knows what the future holds?”