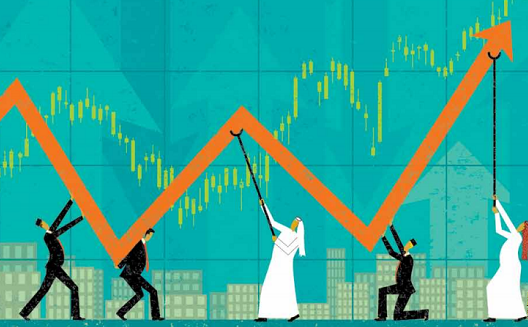 In the Arab world, the strongest brands seem to be those with a government backing. Of the top 50 brands, compiled in a study by Brand Finance, the five most valuable are one airline and four telecoms companies.

With a total value of US $39 billion, these top 50 brands are led by Emirates Airlines which has held the number one spot for the past five years. In total, Emirati brands contributed 37% of the total value of the top brands, followed by the UAE which sees 15 companies in the list.

Each of the top five are backed by the government of their respective countries in some capacity; they are either partly owned or operated by a Gulf state government. This might have something to do with the resources needed to develop valuable brands, but it also raises a question about the ability of privately-owned businesses in the region to compete with such heavyweights.

This is not entirely a bad thing, however, as it is worth mentioning that the entrepreneurial ecosystem in the region is benefits enormously from the presence of these high value brands, and thus their government backing, which is increasing the trust of foreign investors towards the market.

Etisalat was considered the second most valuable brand in the region, after the study estimated the value of its brand to 3.4 billion US dollars.

Not only is the UAE considered a suitable environment for large companies, but it is also the most supportive country for an SME’s international growth, which has helped many local Emirati companies, like cartoon show Freej, build a strong commercial brand.

Apart from Emirates Airlines, the list doesn’t include any other airline companies, while telecommunication companies dominated the highest number (11) of positions. Check out the full report here, as well as the infographic below for more details.