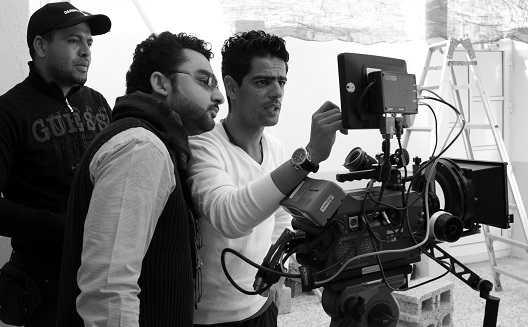 Five years ago, after a typical 18-hour day working on a particularly long and tiresome production in Bahrain, Saleh Nass and Chaker Ben Yahmed, who were 23 and 28 years old at the time, respectively, found themselves contemplating starting their own company.

Like many entrepreneurially minded builders, they realized they were doing a lot of work for others that they could have easily done for themselves.

The pair decided to co-found Elements Productions with just their laptops and two hard drives for storing footage, and took it step by step from there. An initial investment later helped the two filmmakers purchase their first broadcast-quality camera. "Although they’re much cheaper now, at the time they could run up to BD 50,000 (US$ 132,600),” Chaker notes.

Today, Elements has an impressive client portfolio including Porsche, Sky News, RedBull, the Bahrain International Circuit, and news outlets like MBC and The Associated Press.

“We handle around 10-15 projects a month, from corporate documentaries to web content. We've also produced more than 10 of our own films since we started, and have taken part in over 20 festivals around the world,” adds Chaker, a graduate from the Institute Maghrebian de Cinema (IMC) in Tunisia.

Both have received accolades for their short films; Chaker's debut Youm'k received a Black Pearl Award at the 2010 Abu Dhabi Film Festival, while Saleh's most recent short, Lu’bba, was part of the official selection of films at the Oscar qualifying Slamdance 2013 festival in Park City, Utah.

One of the most significant door-openers for Elements was being able to work on the mammoth Bahrain International Airshow documentaries— a two-year engagement— in collaboration with British filmmakers who had been commissioned for the project by the Bahrain Civil Aviation Authority.

“We were later asked to travel with the same director to Saudi Arabia, where we filmed in the most exotic and undiscovered locations on the Arabian Peninsula,” says Saleh, who was clearly in awe of the experience. “One location shoot had us camping overnight in the middle of the desert with absolutely nothing in sight for miles, and then waking up to shoot these ancient Indiana Jones-like tombs!”

Elements also worked on a series of interfaith dialogue videos for C1 World Dialogue, an initiative launched at the World Economic Forum. The project took them from Istanbul to Washington, DC, interviewing luminaries like the Bishop of London, Tony Blair, the previous Grand Mufti of Egypt, Dr. Ali Gomaa, and even internationally acclaimed journalist Riz Khan. 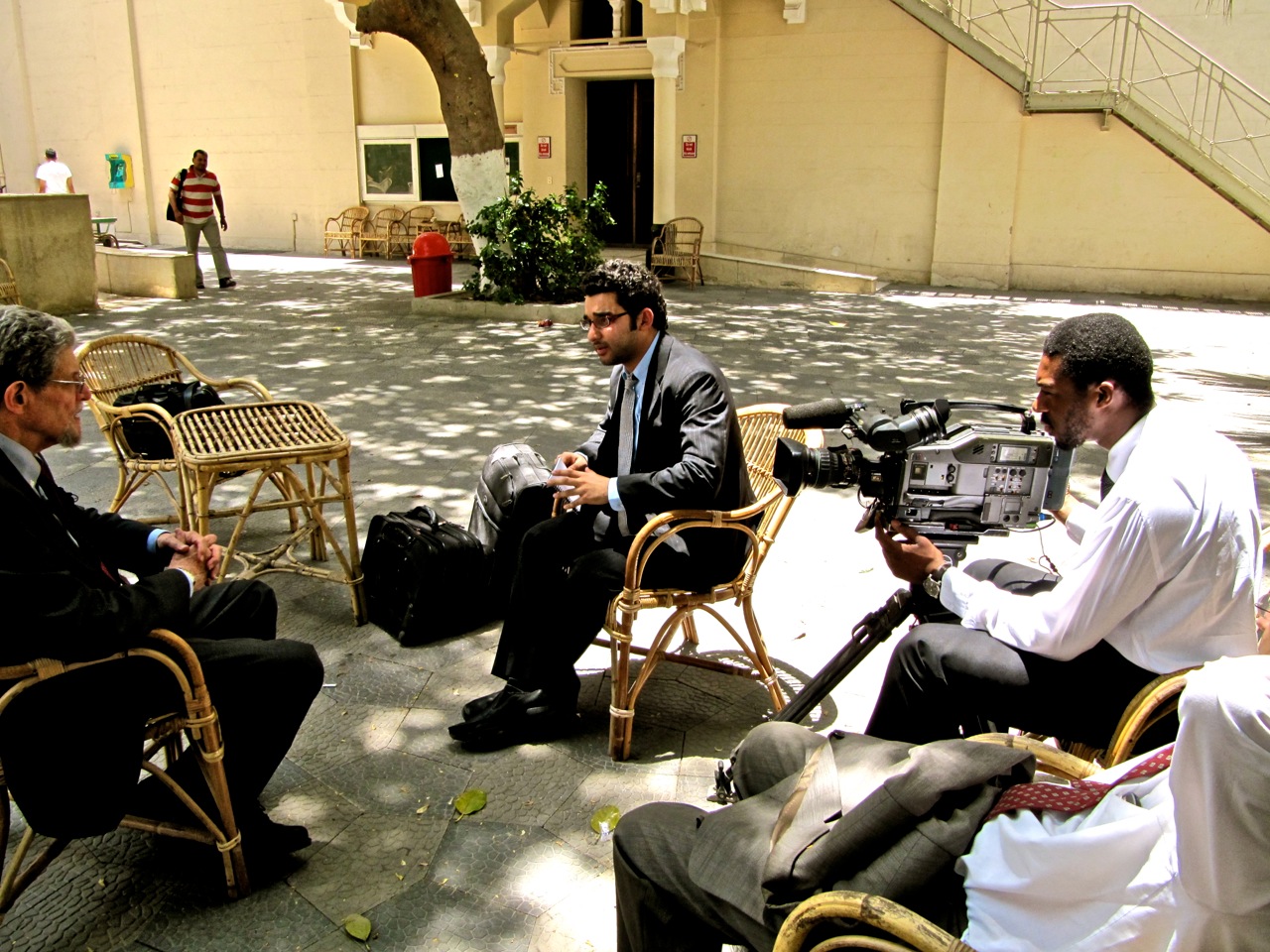 One of the major challenges that Elements has faced is the lack of a local film industry cluster to support the company, however.

“There are no established industry practices or support resources like there are in places where they're producing films and content regularly: equipment rental houses, proper governmental procedures, and a pool of highly talented freelancers to help with each project. So we end up having to do everything from scratch,” Saleh laments.

Nevertheless, Elements remains committed to developing the regional film industry and providing high quality content, and the founder may already have a plan brewing to address the industry’s shortcomings.

“We're at an interesting time in the industry worldwide as technologies become cheaper and more efficient. Will TV endure, or completely converge with the online world?” Saleh questions.

“With an internet connection or a smartphone, content is clearly more accessible than ever before. Which is why we need to start creating better content in the region, to become more globally competitive,” he asserts.

Agreeing with Saleh, Chaker contends that there is a global market for Arab films.

“The world is thirsty for stories from the Arab world, and we, the Arab filmmakers, have had enough of Hollywood’s interpretation of our culture.”