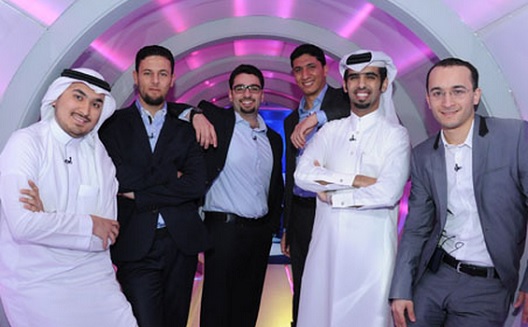 Hit pan-Arab reality TV competition, Stars of Science, has just concluded its fifth season after selecting the top four hardware projects by inventors from across the region. The science and technology challenge kicked off this season on September 13, 2013 and named the four winners at the finale on November 8th.

As the 16 competitors, narrowed down from nearly 6,000 applications, competed for final prizes, they had to successfully complete workshops for their products to advance to the final rounds. These stages included proof of concept, product engineering, design, and business and marketing. Although this season was expected to be one of the strongest in female representation, only three women inventors made it to the top 16 and none reached the final four.

Created by the Qatar Foundation in 2009, the competition has seen previous entrepreneurs such as Bassam Jalgha of Roadie Tuner and Hind Hobeika of Instabeat take their projects from prototype to startup.

This year, the winning projects range from products for the deaf and blind to an animal health monitor. Here’s a look at the four winners: 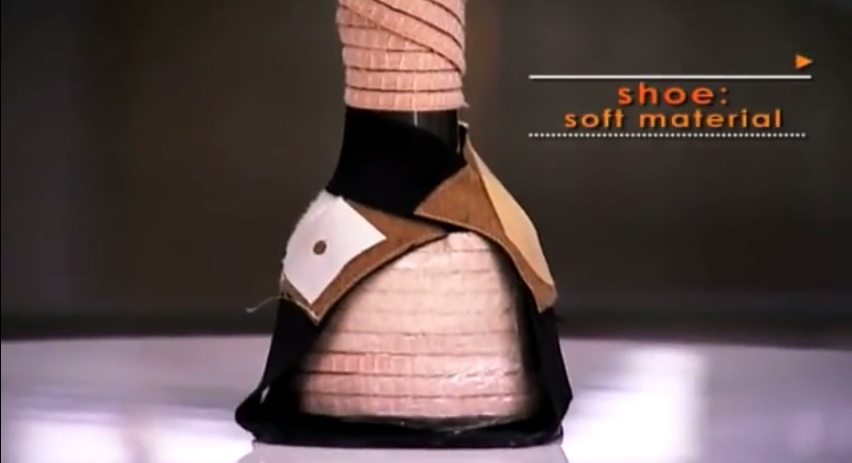 With his “Camel Racing Diagnostic Boots,” Mohammed Doumir has created a device that can detect when racing animals are limping. The project includes a set of shoe-like pads that attach to an animal’s feet which wirelessly transmits data about their performance to a computer application for interpretation during a testing period. Himself a trainer in camel racing, Doumir wanted to build a device that could identify the source of an animal’s pain more quickly. A diagnostics boot is his solution.

“These 3 months of competition have changed my life; I am now a businessman with new experience in computer science, design and also press relations,” says Doumir.

With the highest amount of votes, Doumir took first place and nabbed the top $300,000 prize. 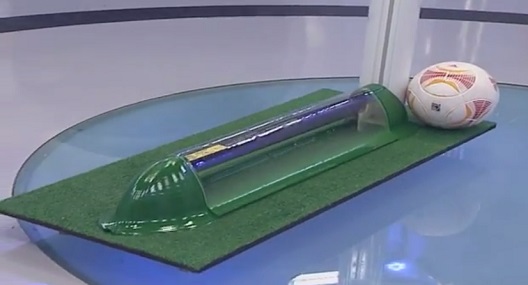 An occasional goalkeeper when playing football in Qatar, Mohammed Al Kuwari was frustrated by referee errors that left scored goals uncounted. At Stars of Science, he set out to make a more precise goal detection system that reduces human error with a linear detection system that can monitor high-speed actions on a goal line and goal post. 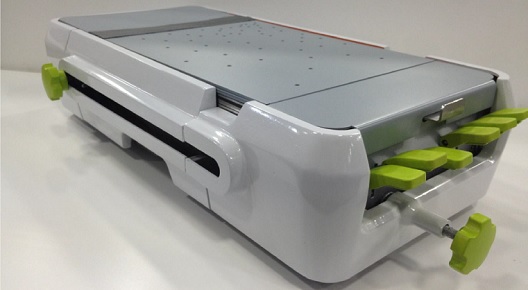 Mechanical engineer Waleed Jan’s mechanical Braille editor, “Re Braille” is designed to make the processes of text editing for the blind much easier by creating a fully mechanical (no electricity required) editor that allows users to edit text before it is embossed on paper.

“My journey at Stars of Science was incredible; I faced many challenges and difficulties in making my project,” says Jan. “To be in the top 4, I feel that I honored my family and all Saudi Arabia.”

“My next step after Stars of Science is to finish my University while doing a market study for Re Braille to find out how to modify it to fulfill the requirements for vision-impaired users,” he says. “After that, I will go into market with Re Braille. The prize money will be divided into two parts; first to charity and the second as an investment.”

With the third highest amount of votes, Jan took third place with its $100,000 prize. 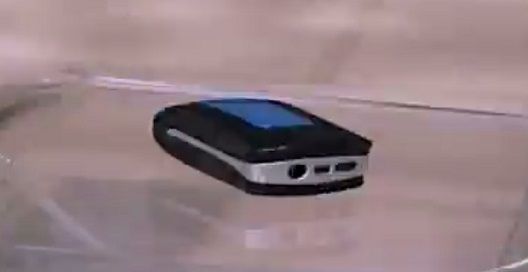 Inspired by the daily struggles faced by his cousin, who is speech and hearing-impaired, embedded systems engineer Sherif Yehia has developed a “Speech Synthesizer for the Language Impaired.” The technology is designed to pair the sounds and spoken word of the speech-impaired and translate them into clearer speech as either recorded voice or as text. “The user will first train the system on his voice and most common words and then he can use it in several real life situations,” says Yahia.

“Being in the top four of the biggest invention competition in the Arab region is a great honor and puts a lot of responsibility on my shoulders to be a model for other Arab innovators,” he says. “Winning at Stars of Science is not only about the money, but also the massive exposure around my idea.”

“Most of the prize money will be a direct seed investment in my startup ‘Sawti’,” he adds. In fourth place, Yahia took home a $50,000 prize.

For a full synopsis of the last judge’s panel, visit the Stars of Science site here.