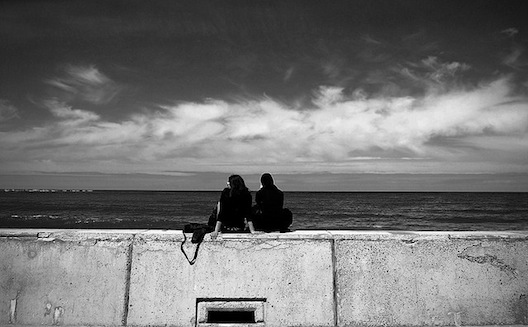 Ashoka Changemakers and General Electric have announced winners of their Women Powering Work: Innovations for Economic Equality in MENA competition today, naming a bus service, a healthcare marketplace, and a telecommuting platform as the three finalists.

Economic gender equality is far from a reality on the planet today, especially in the Middle East and North Africa, where labor participation is only 21 percent  for women over the age of 15, one of the lowest rates in the world, says Marzena Zukowska, Ashoka Changemaker's Lead Media Manager and Strategist.

Social and financial barriers to employment and economic rights are still high enough for women that, of almost 6,000 companies surveyed across 10 countries in the MENA region, only one in seven were owned by women.

However, the barriers women face, including discrimination and a lack of access to good jobs, skills, and capital, aren't specific to the Arab world. “Women currently make up half of the world’s population, work two-thirds of the world’s working hours, produce half the world’s food, but only earn 10 percent of the income and own less than 2 percent of the world’s property," says Ashoka Fellow Ben Powell of Agora Partnerships.

The solution is clear: raising employment rates for women will not only dramatically boost GDP (in Egypt by as much as 34 percent), Zukowska argues, but will also "create a multiplier effect for society: better health and education outcomes, societal resilience, reinvestment in communities, and national prosperity."

By investing in social entrepreneurs across the Middle East and North Africa, Ashoka Changemakers and GE hope to bridge the gap and transform the status quo. Women Powering Work has now awarded $25,000 in unrestricted funding to three projects in the Middle East, North Africa, Turkey, and Pakistan:

To see more about the project or see others who applied, supporters can visit the Women Powering Work competition page and follow the #womenWork hashtag on Twitter.