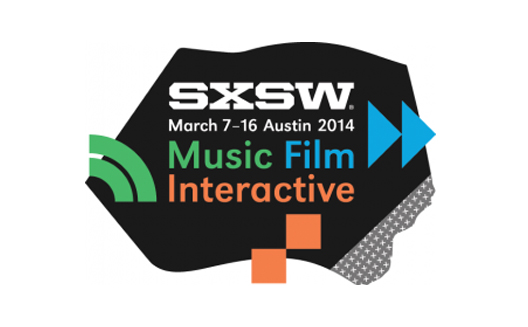 This movie and music conference taking place in Austin, the capital of Texas, known for its particularly liberal and wacky atmosphere, launched its “interactive” section in 1987, which, by 2006, had become its main tech conference (and its backstory, as told by Fast Company, is well worth a read, as it will drag you down the web's memory lane and could make you question the evolution of the internet).

The Arab world, nowhere to be seen

This year, startups from all over the U.S. and the world made the trip, but almost no one from the MENA region was very visible. During the five days of the festival, I ran into one person from the region, Mohammed Johmani from Cary!, by accident. As for the talks, the rare panels on the Arab world were almost all about social media and the Arab Spring, and mostly led by Americans living in Dubai.

In the meantime, other countries and regions were shedding light on their ecosystems; Some, like Ireland or Africa, organized panels on their countries or regions; others, like Singapore, Quebec, and Chile, had booths at the tradeshow, while the most ambitious, like France and Germany, opened pop-up houses to throw events and parties. What is the Arab world waiting for?

The place to meet the right persons

Not finding entrepreneurs from the Middle East and North Africa, and being French, I naturally followed the French, who had an official delegation present for the first time; they lead panels, showcasing ten startup targeting a global market, and opened a house for three days and evenings of festivities.

Truth be told, it’s the parties, not just the panels that draw crowds to SXSW. Many encounters that could happen more traditionally at other conferences often take place while waiting to get lunch at a food truck.

It’s actually during these parties that some of these French entreprenuers managed to get meetings with the managers of Spotify or Evernote. For Frédérique Castagnac of Azendoo, a collaborative work tool, “SXSW is the ideal place to meet all of the influential companies and people in the digital industry. Our partners were already there, but we got to meet many others.” She also adds that South By, as it is known, allows you to meet investors; its also a great opportunity to pitch to American and international journalists.

In short, the cost of travel seems worth it for many of these startups when compared to the business they've generated.

But, it requires preparation. With 15,000 startups at the Tradeshow, and many more in Austin, you have to work to stand out.

So who's coming next year?