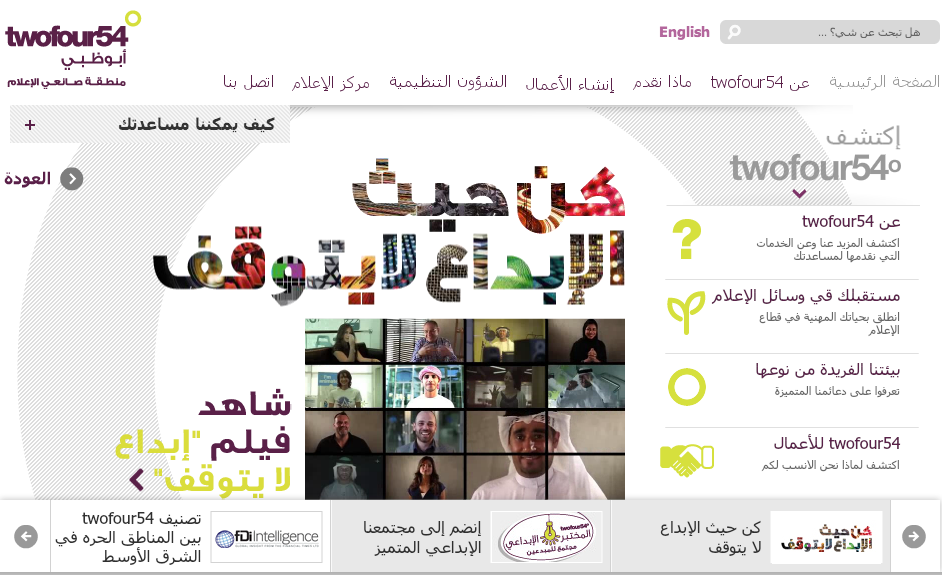 Lamsa, the interactive children’s “edu-tainment” Arabic platform, has signed a long-term strategic partnership with twofour54, the commercial arm of the Media Zone Authority in Abu Dhabi.

This step is part of twofour54’s activities to offer support to developers in the media sector across the Arab region. The integrated work environment hosts companies and establishments from the Arab world, providing them with tools, support, and infrastructure in order to create high quality content.

Twofour54 also organizes training programs in the fields of media, business development, and financial support. It also offers a creative laboratory, which allows its members to work together on creative projects at all stages of production and postproduction.

Learn more about twofour54 in this video:

The partnership will allow Lamsa to develop its reach within the UAE markets, taking advantage of the broad scope and integration of twofour54’s services. Lamsa will relocate its offices from KSA, Lebanon, and Jordan to Abu Dhabi within three months.

Badr Ward, CEO of Lamsa, said: “We have worked [successfully] as a team in different locations; we are expecting more and more creativity and innovation as we personally combine and gather our ideas under the same roof.”

Launched in 2013, Lamsa won the Arabic e-content Award at the UN World Summit Awards and was selected by Apple as one of the Best New Apps & Games on their app store for children. Through its apps, Ward says, Lamsa aims to make learning fun, engaging, and exciting introducing children to basic numbers, alphabet, colors, animal names, letters and words, and more. According to Ward, “We have created a nurturing environment for the digital child where they can become familiar with Arabic, in addition to raising their awareness about a range of environmental and humanitarian issues.” Lamsa apps are currently available on iOS, Android, and Blackberry.

Ward commented: “There is a huge need for [Arabic content for children] as studies reveal linguistic problems [difficulties speaking Arabic] that appear in childhood.” 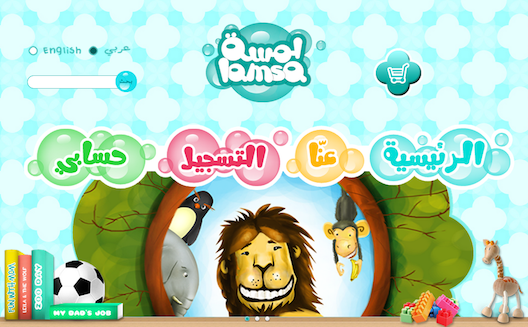 Since the platform launch in 2013, the content has been accessed over 7.5 million times, and more than half a million of users have registered.

The apps are free to download, and they come with 10% of the content freely available; users can then pay $5 USD per month for access to the remainder.

Lamsa has previously partnered with regional telecommunications companies such as STC in KSA, Orange in Jordan, and Etisalat in the UAE. These companies helped with spreading awareness about Lamsa, as well as with facilitating its apps download for users.