For the second year in a row, we have asked you, our readers, to nominate people who have done the most for the Moroccan startups. We haven’t been disappointed by your enthusiasm, or your great suggestions.

Today, as our late contributor Karim Jazouani would have celebrated his 36th birthday, we’d like to pay homage by announcing the winner of this second edition. Without Karim, Morocco’s web and startup scene wouldn’t be where it stands today; without his motivation, his hard work, and his passion, Moroccan startups wouldn’t have the same visibility and strength as they have now. 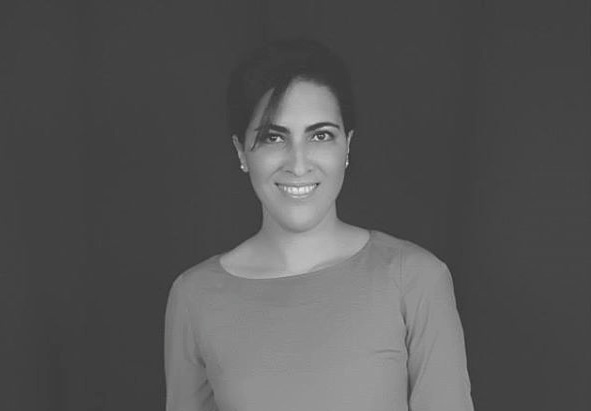 This year, the Karim Jazouani Prize goes to Fatim-Zahra Biaz. Ever since she opened New Work Lab in May 2013, Biaz has managed to turn her coworking space into the meeting space of the main players in Moroccan entrepreneurship.

Biaz hosted and organized many events dedicated to entrepreneurs, developers, and community managers, giving a voice to each profession of the startup and web field. She also managed to bring in international expertise both online and offline, from international players such as Elise Nebout, manager of Parisian accelerator Le Camping, the French entrepreneurs Michel & Augustin, and Harper Reed, the CTO for Barack Obama's 2012 re-election campaign.

Biaz has also helped Wamda in many ways. She not only hosted our Wamda Debate event, but also wrote a series of articles on Moroccan startups and events, and frequently brings us news and insights on what’s going on in Morocco. 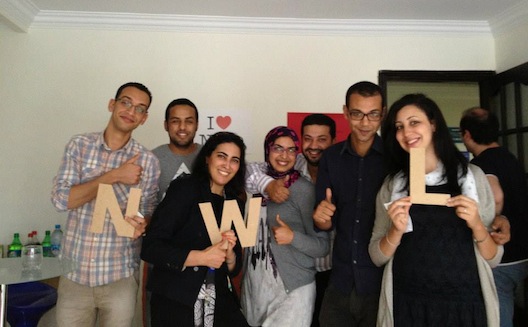 New Work Lab’s main event is the Pitch Lab, a monthly event at which four entrepreneurs pitch their startups to other members of the community. As one of the people who nominated Biaz put it, “the Pitch Lab helps entrepreneurs hone their pitches to [be ready for] competitions like Maroc Startup Cup ou Seedstars Morocco.”

Other readers nominated her for her human touch. “She gives more to the startups than she gets for herself,” says one. “She is putting a lot of love in New Work Lab." 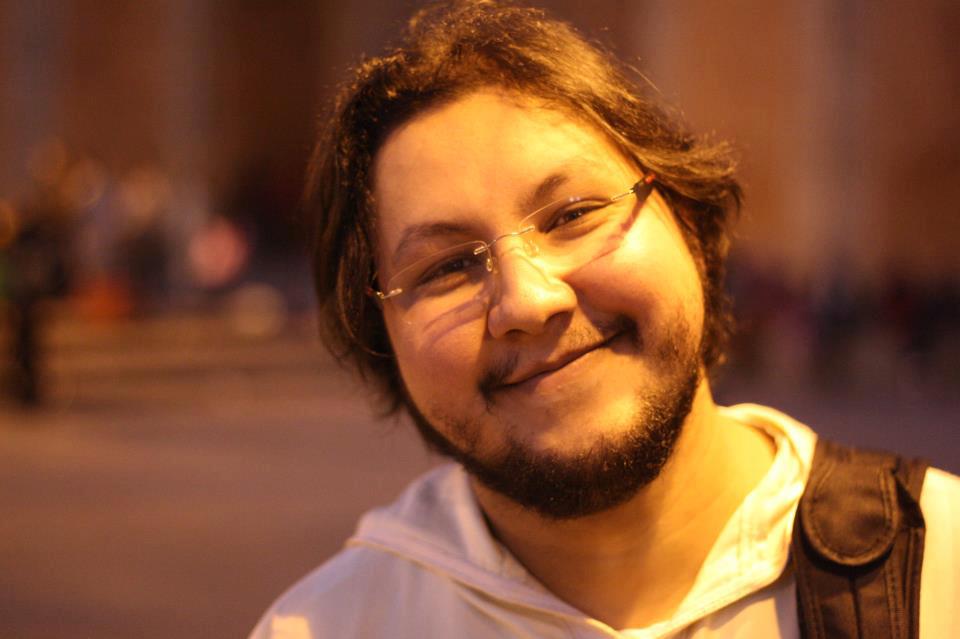 You can read MCISE’s report on social entrepreneurship in Morocco on Wamda.

Learn more about the winner of the 2013 edition here.