Gaming is a far cry from finance and the military, but not only is American Thomas Tellner now creating games from his base in California, but he's basing them on - and aiming them squarely at - the MENA and Asian markets with his startup Kawthar Media.

Seeing the region as having been “marginalized” by major players in the gaming industry, Tellner and his newly formed Kawthar Media have big plans to bring the historical literature of Arab and Asian cultures to life. His first and only game so far is Am al-Fil: Charge of the Elephants, loosely based on a Quranic tale of Ethiopian war elephants charging Mecca. Currently out on iOS, it has only had a few hundred downloads, but gaming enthusiast Tellner is not dissuaded. “We haven’t even begun marketing yet,” he tells Wamda over a Skype call from San Francisco.

In this period, which Tellner is calling his 'test marketing stage', he is picky about Kawthar’s advertising policies, only targeting niche sites in MENA and in particular Friendster in South Asia. 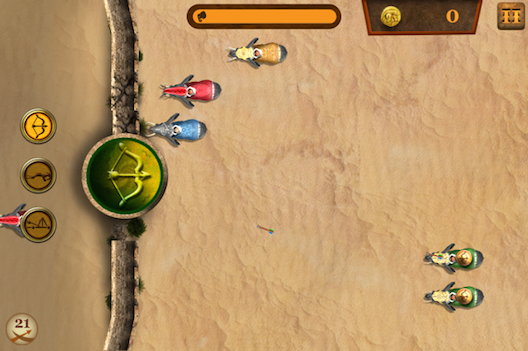 “I could go on forever about how technology has advanced enough where it is financially feasible for smaller studios to produce games,” he says. Tellner sees Kawthar Media as competing alongside regional developers such as Beldacom in Jordan, which brought us the 1001 Nights-inspired Planet Toulan MMORPG, and Saudi Arabia’s Semaphore with their Unearthed: Trail of Ibn Battuta, an episodic console and PC game. 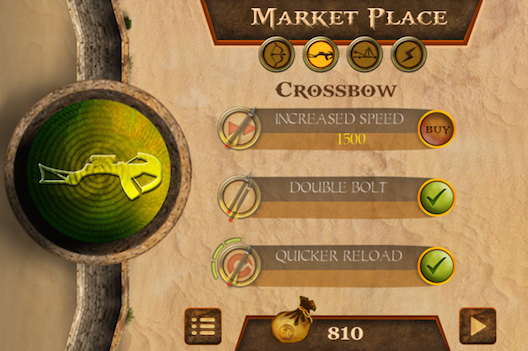 Which weapon to use?

“I don’t necessarily want to educate people,” says Tellner, in reference to the historical bent of his game ideas; rather, he hopes his games will inspire players to go out and educate themselves about the various religious and historical events, as well as mythologies, that are covered in the games.

For instance, “there is a huge untapped reservoir around the mythology of the djinn,” referring to the magical creature of Islamic and pre-Islamic Arabic mythology. Many future games, he says, will incorporate these tales.

Tellner runs Kawthar by himself: creating, designing, and coding the games. His “deep respect for gaming” began in the 1990s while working at a Starbucks in Southern California. After becoming friendly with developers from the nearby Blizzard headquarters, he became involved in the beta testing for the game that was to become World of Warcraft. Since then, he has been involved in the alpha and beta testing of games throughout the industry. 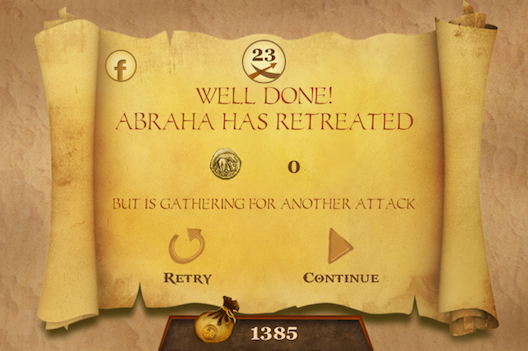 The founder maintains his full-time job as a financial analyst, specializing in Islamic banking in the US while bootstrapping Kawthar Media. He doesn’t intend to start seeking angel or VC funding for at least another year and is also “seriously” considering crowdfunding each project. “I love crowdfunding,” he says. “Like gaming, it thrives on close, personal, and interactive relationships.”

Tellner is also developing apps for Google Glass that he hopes to also roll out onto other wearables, as well as a translation service.