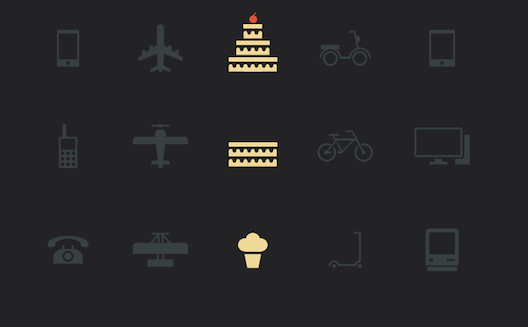 UXPin recently released a guide for entrepreneurs, titled The Guide to Minimum Viable Products: A Master Collection of Frameworks, Expert Opinions, and Examples. The free PDF, which you can download here, is nothing short of what the title claims. It is comprehensive when it comes to definitions and frameworks, and full of recent examples from tech companies you know and love. The Guide can definitely make you an expert on Minimum Viable Products (MVP), as long as you have an hour or two to really comb through the content. Lucky for you, I’ve already done the reading and I’m about to give you the highlights.

As defined by The Guide, an MVP is not so much a product as it is a strategy. Eric Ries, the man who first coined the term, said that an MVP is “a version of a new product that allows for the most learning possible for the least amount of effort.” But that doesn’t give you permission to build a bad product, because as Rand Fishkin (cofounder of Moz) advises, you need to take it one step further and create and EVP (Exceptional Viable Product). First impressions matter. After all, you only get to re-launch your product so many times before your early adopters lose interest.

In The Guide, the team at UXPin walks you through M, V, and P separately in order to teach readers how to make the best MVP possible. They also share some anecdotal examples of MVPs that failed and others that succeeded.

In a phone conversation, UXPin team member Jerry Cao said “we see a lot of MVPs out there that are just a minimum product. It’s much more than that.”

There are two components that he believes can take your minimum product to the next level: “It has to be tied to a hypothesis and it has to be usable.” A hypothesis makes an important claim about the user experience and why consumers might need your product. If you build an MVP around a hypothesis and find out you were wrong, you can develop a new hypothesis and create a new MVP. Cao advises to keep pivoting until you get it just right.

Twitter, my personal favorite social media platform, was the result of several MVPs. Twitter was originally a podcasting platform called Odeo, but after iTunes moved into the podcasting space, the startup team began looking for a new direction. “They ran hackathons to come up with ideas of where to head next. One result of this was an idea for sharing updates with a group of people via text messages, codenamed ‘twttr.’” The first MVP was built on the SMS platform and was only used internally at Odeo. But once it proved too popular to keep private, the team launched it globally.

For more on MVPs, read UXPin’s The Guide to Minimum Viable Products. The people at UXPin are MVP experts, which is why they developed a professional tool for UX designers to do online wire framing. Check them out at UXPin.com.