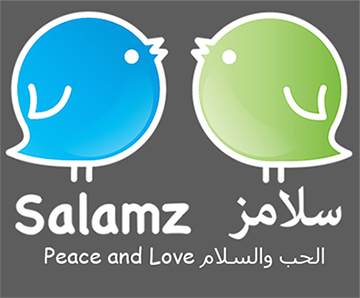 Young people comprise the largest section of MENA society, which is for the most part conservative. They face many social and financial problems in order to get married. Frequently, marriages are arranged traditionally; parents choose partners for their children. Communication between genders can be difficult in countries like Saudi Arabia and Egypt, due to culture, traditions, and religious requirements.

Salamz, an application for smartphones, was created to solve this problem. Available in both Arabic and English, it was designed to target serious marriage-seekers especially in the MENA region. Eventually, other languages will be supported such as French, Indonesian, Malay, Urdu, Turkish, and Russian.

Salamz works almost the same way as Tinder. Hammam AlGhourany, executive manager of Rocket Tech for developing applications, says the app is very simple: After registering and setting the search options, users can see compatible profiles, which include a picture and some basic information. Therefore, users can like or dislike while scrolling to other profiles. These steps are conducted confidentially, so no user can know others’ views of him or her. In cases of mutual attraction, the two sides will know and get a private chat indicating a follow-up option.

Based on the research carried out by Rocket Tech Company in the regional market, a large proportion of young people want to choose their partners on their own. Moreover, many young expatriates express a preference for partners from their countries of origin, but they face difficulties in communication because of distance. All of this has contributed to a service designed to facilitate communication between those who want to get to know each other well before marriage, according to the customs and traditions they follow.

“Salamz is for serious relationships and marriage. This app will not eliminate traditional marriage, but provides another option for those who want to communicate easily with the other, and get to know someone well before getting married.”

In doing market research, AlGhourany says, “most users accepted the idea and encouraged us. They saw that it could help youth who try to find serious relationships. Others were more skeptical and told us that it can be misused, or will be a challenge for the society and culture.”

After launching at the end of August, Salamz has been downloaded more than 2,500 times, with more than 1,000 active registered users. The majority of Salamz users come from KSA, followed by Egypt, Morocco, Iraq, UAE and Jordan. Male users account for 80%, says the cofounder, declaring that this is common in all dating and marriage sites and applications. In order to attract female users, AlGhourany has launched advertising campaigns targeting women only. “Attracting women to this application is a big challenge that needs a bigger budget,” he admits. 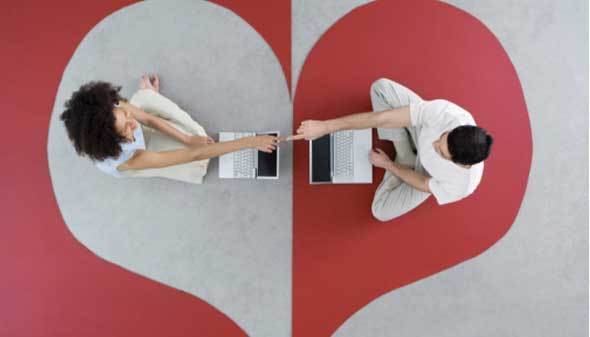 AlGhourany says that traditional corporations regularly examine their products in research labs, and develop them before launching them in the market. On the other hand, he declares, “we basically have implemented a different technique: launching of the application in its primary phases [known in the industry as the minimum viable product]. Although the application was full of errors, it was updated quickly. Also, we gathered the users’ experiences and views.”

Further, the team updates quickly based on user feedback. As a result, he reports users as being pleased to note the team’s quick responses to feedback, and constant upgrading of the application.

He also adds that the team is working to generate revenue through a monthly subscription scheme called ‘Golden Member’, which enables the user to receive extra features. AlGhourany explains that "the most important attribute is that the member can communicate with any of the users without their acceptance of their request.”

Finally, AlGhourany shares his long-term goals for the application, clarifying that he aims to improve user experience and incorporate important features like notifications, integrating the app with social networking sites, and electronic payment.

As for funding, he says: "We are working on the integration of our company with the Eureeca platform for crowdinvestment, with the goal of between $100,000 and 150,000 USD."