It seems everybody has a startup these days. I’m the co-founder of www.Melltoo.com, a social network that connects buyers and sellers in the second hand marketplace. It is a startup. Prior to founding Melltoo, I also co-founded and successfully exited two other businesses, a popular café in downtown Los Angeles, and an import-export company trading candies between Southeast Asia and Europe. Even though my co-founder and I built up those businesses from scratch, and exited them quickly and profitably, those businesses were not startups.

Contrary to popular opinion, technology does NOT a startup make. As a startup co-founder, it is important to understand what makes startups different from other businesses. Misunderstanding often leads to flawed business strategy that can be costly in the long-run. 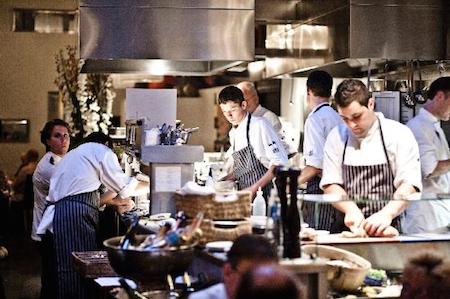 An orientation toward growth and scalability

The major difference between startups and traditional businesses is an orientation toward growth. The reason why most startups are tech-oriented is because technology makes things scalable, which allows for growth. A scalable business can increase revenues without having to increase investment. An e-commerce site doesn’t require more staff to go from processing 10 to a 1,000 orders a day, unlike a restaurant which would have to hire an additional server and cook for every additional 100 orders. An orientation toward scalability and growth underpins all startups, everything else follows from there.

The primary objective of a traditional business is to get to profitability as quickly as possible. At the outset, businesses work on growth, but as growth peaks, businesses turn to cutting expenses and increasing productivity to enlarge the bottom line. With startups, the primary objective is growth, often at the expense of profitability. Uber and Amazon are perfect examples, losing money in order to capture market share and crush competition.

In my restaurant and import-export businesses, I was watching my cost of goods sold (COGS) and expenses closely. They were the key metrics of profitability and hence were used to guide decision-making. Coffee supplier raising prices? Switch suppliers. Sugar taxes for a particular region too high, find a different way in. Today, with Melltoo, I’m watching my customer acquisition cost (CAC) and burn rate (amount of money being spent to keep the startup running). My focus is growth, so I need to maximize my resources and reduce my burn rate by finding the user acquisition channel with the lowest CAC and highest ROI (return on investment). While common business sense tells me I shouldn’t spend more on CAC than the LTV (lifetime value) per user, it is okay in the short run if it brings growth.

I hear endless complaints from startups about funding in the region. They complain about the difficulty in securing investment and general lack of money available for startups here. I definitely sympathize as we are currently raising our first round of external funding. Then, I recall my previous business endeavors. Not so long ago, rather than seeking funding from investors, we were seeking loans from banks. Loans require collateral and payback and a mountain of paperwork. By comparison, busy investors are much more fun to deal with than cranky bankers. While equity costs more in the long run than interest, owning 100% of nothing is still nothing, while owing 10% interest on anything is definitely a bad thing. 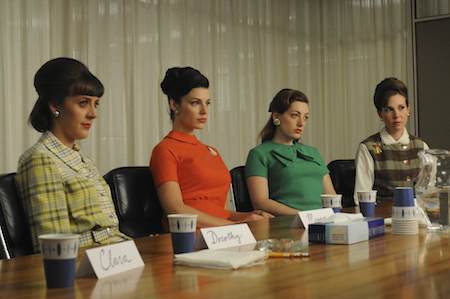 In a tradtional business everyone knows their place.

In traditional businesses, job positions are pre-defined roles that people fill. In startups, people create roles that they occupy. In traditional businesses, roles are designed so that they can withstand turnover. Someone quits, someone else is hired. In startups, when someone leaves, that role is largely destroyed to be recreated by someone else. In other words, startups are flexible organizations that change according to the people involved. This is particularly the case in early stages and continues on until the startup grows to a size where corporate structure becomes necessary.

Another fundamental difference: in traditional businesses, employees negotiate for the highest salary possible; in startups, team members are willing to sacrifice salary for equity, because they care as much about the startup as the founders do.

When it comes to product, the differences between traditional businesses and startups is best understood in the comparison between the waterfall and agile model of software development. In the waterfall model (traditional businesses), each phase of development is completed, tested, and perfected before moving on to the next phase. The end-product is usually as good as it gets. In the agile approach, development goes forwards and backwards between phases. Planning phases are quick, but often get revisited mid-development when things don’t work. Features from different phases get developed in tandem and sometimes get thrown out altogether despite the plan. There is no such thing as an end-product, just a “latest” release. The first release tends to be less than perfect, then quickly followed up by subsequent releases that fix bugs and introduce new features.

Zuckerberg said it best: “Move fast and break things”. Because startups are growth-focused, they need to move fast, and in doing so, they break things and change directions. Product follows the “release fast, release often” model in order to stay flexible and truly respond to changing market needs and user feedback.