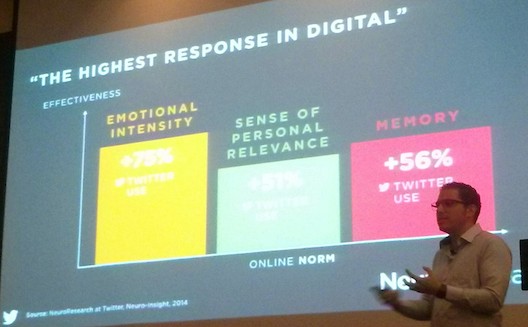 Launched earlier this year, Brand US Social (BUS) has already made quite an impact on the social and digital media scene. A London based company that specializes in digital and social media intelligence and events, providing news, data, information and conferences, they recently held their first conference in the MENA region.

In Dubai at the end of November they held a conference on social and digital media for the fashion and cosmetics industry. Rupa Ganatra, co-founder of BUS, said that choosing Dubai came about due to their hunt for a new market that they felt would benefit from their events.

“Social media and e-commerce are the general topics that conferences deal with; however, the specific events that these events delve into vary,” said Ganatra.

Throughout the event speakers addressed a variety of topics. However, they all agreed on the importance of social media in the promotion of any brand, no matter its field or product, especially as “everything is either happening on smartphones, computers, or mobiles,” says Ganatra. Speakers also agreed that fashion and cosmetics companies in the MENA region have been relatively slow at following the leads of global brands that have excelled at the use of social media, such as Burberry and Chanel.

And why was this? Attendees attributed the reason to the fact that companies don’t know what to do, feel hesitant, and are still not familiar with social media, or rather, don’t know how to benefit from it.

During panel discussions, participants discussed the main pillars for building a brand’s clear social media strategy, one that can be adopted regardless of the industry in question. Below is a summary of these pillars: 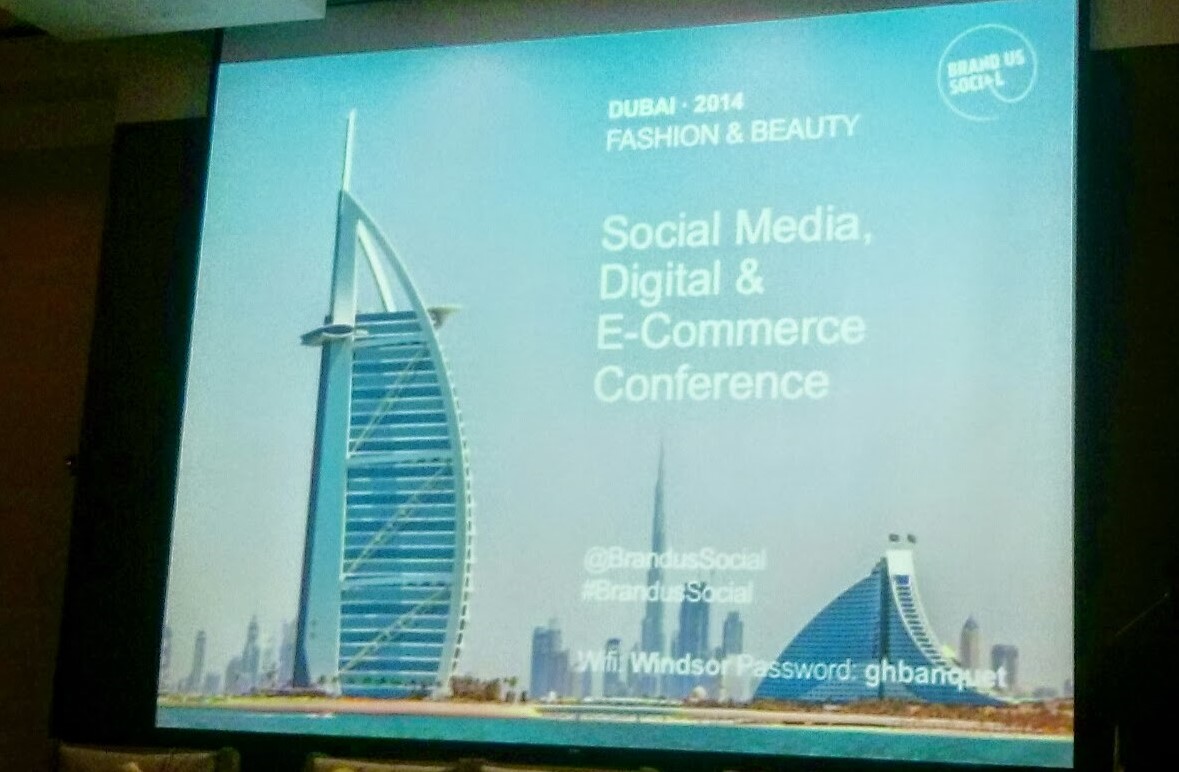 According to Steven Kalifowitz, Twitter’s Head of Brand Strategy, this is so that you know what customers want and adopt an appropriate reaction: “There’s a reason why we have one mouth and two ears. We need to listen twice as much as we talk. And we must not forget that there are people on Twitter who are very powerful.”

“There’s no point of creating pages for your brand on 20 different platforms while your customers are only present on two of them,” said Ganatra. For his part, Antoine Abdul-Massih, Regional Technology Director for JWT Dubai, said that the popularity of social networks changes every year depending on the industry and goal in question. He said that “campaigns started on Facebook, were quickly moving later on to Twitter, especially in KSA. They’re not focused on Instagram, especially in Kuwait. Every customer in Kuwait wants to have an Instagram account.” He added that whatever the current trend is, one must think of the value that the campaign would bring to the customers. Abdul-Massih explained that “if this network allows you to offer an added value along with content to your audience, then you’ve made the right decision.”

“If you’re a telecom company that wants to offer customer service, Twitter is the social network for you, however, it might not be the best one for you if you want to market your product. To cover events organized by your company, you might want to opt for Instagram, and to create a group for your brand and content, you might want to go for YouTube.” He pointed out that different customers use different social networks according to their needs.

Facebook’s Sheela Odedra summed up this tip by saying, “you can’t satisfy everyone,” seconded by Kalifowitz. He said that finding your target audience is crucial. Abdul-Massih recommended targeting small groups that you can control. “Leave big pages and generic topics to publishers, magazines, and TV shows. These companies are the big sharks and we’re the small fish.”

4. Build a relationship to tell your brand’s story

The first thing brand specialists and strategists learn is to look at the brand as a person and to think about what interests it, how it acts, and what it wants. Speakers agreed that the brands that succeeded in marketing themselves on social networks are the ones that invited their customers to participate in building their history and story, such as Nike or Swatch.

Every brand should define the goals of its presence on social networks to succeed in creating content which speaks to customers. Ghada Khoury, head of marketing at Sephora Dubai asserted that a company “should want to communicate with its customers and create a different relationship when it creates content.”

That’s why it added that the strategy that the cosmetics company follows is localizing its campaigns’ content to fit the country they’re being launched in. Content should be consistent throughout the social networks and should be able to reach the highest number possible of customers. Facebook’s Odedra gave an example of Louboutin’s campaigns which always include the color red (which has become the brand’s signature). She stressed, as did most of the speakers, the fact that content should be “concise and simple”, citing the brands Lego and Hugo Boss as successful examples.