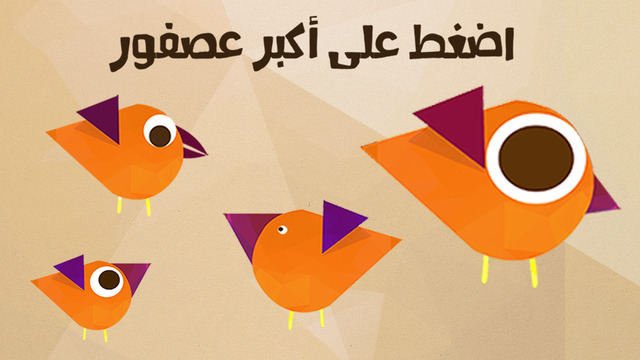 What’s behind the startup’s continuing growth? “This month one of our games [the recently launched A Dumb Question] reached #1 in Saudi and a few other countries in the region,” says CEO Hussam Hammo from London when Wamda caught up with him on Thursday. “A Dumb Question has spurred the increase in downloads to an extent, but all of the games are growing,” says Hammo. 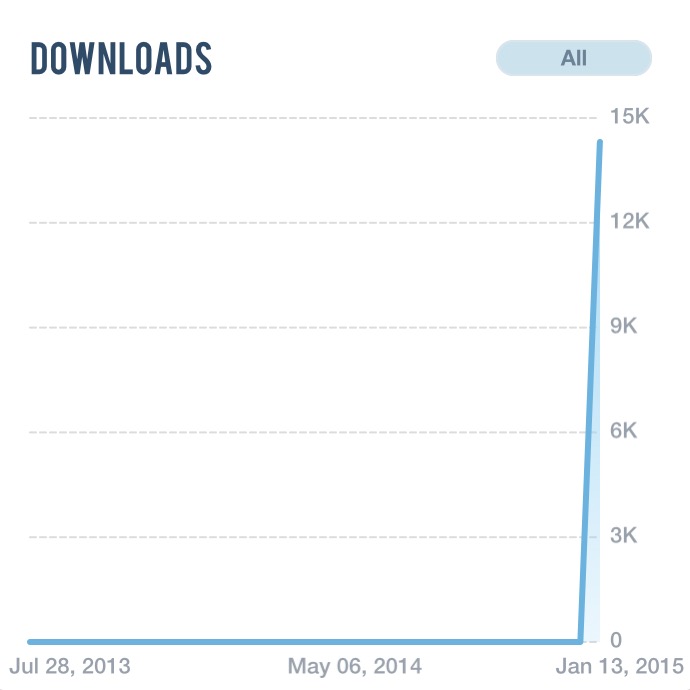 A Dumb Question, released last Thursday, reached #1 in Saudi Arabia, the biggest market for gaming in the region, in just four days, the CEO says (as depicted in the chart to the right). “It climbed the ladder in the fastest way we’ve ever seen.” While the team has spent a limited amount of money on marketing, Hammo mainly attributes the game’s surge in popularity to viral word of mouth as well as the game’s title, which he says makes people want to prove how smart they are to their friends.

The Arabic language game consists of a series of image-based brain teasers, with cute graphics and interactive gameplay (as pictured in the screen grab above; the Arabic reads 'click on the biggest bird').

But it’s not just A Dumb Question that’s getting attention. The gaming studio’s titles from last year are also seeing renewed interest, which the CEO attributes to the added functionalities and social tools his expanding team is continuously adding to new versions of the games. Hammo says: “We’re using social networking tools inside the games, allowing people to share their scores and interact with their friends on Facebook, Twitter” and other social networking sites.

Up next for the Jordanian startup, whose team now numbers 13? “We’re now focusing on more complicated, more time consuming games,” Hammo says, in terms of development as well as playing time. “The games from the last few years have been small and easy to deploy; this will be changing soon.”

The CEO is also hoping to spread the word about the promising Jordanian – and regional – gaming scene. In London to speak about the Jordanian gaming ecosystem at the Pocket Gamer Connects conference taking place there Thursday, Hammo says there isn’t a very big regional presence, or, for that matter, knowledge of the gaming renaissance going on in Jordan and the wider region. “[The organizers] told me this morning that this is the first time anyone has spoken about these topics at the conference. So many people look at the MENA as an insignificant market; we want to put it on the map, we want people to believe there’s a huge potential in the Arabic speaking market.”

How will they celebrate the milestone? “No parties yet,” Hammo laughs. “We’ll celebrate when we hit 10 million.”