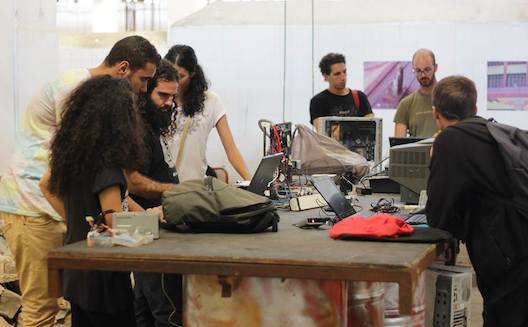 Like most Maghreb and Middle East countries, Moroccan entrepreneurs often refuse to collaborate and to share knowledge with one another. But what if we could change that?

As a Moroccan living in France, I have set out in the last few months to get to know the entrepreneurial and collaborative community in Morocco, all in order to launch OuiShare, and to further develop collaborative economy in the country. Over time I discovered that if entrepreneurs met with hackers and makers, we could have a much more efficient entrepreneurship community and more interesting social diversity.

The culture of distrust amongst entrepreneurs

Meeting the Moroccan entrepreneurial community was very energizing and inspiring. I connected with passionate people, discovered some very engaged and dynamic people, and came away very excited. However, I soon realized that despite the excitement, and the multiple initiatives that have been there for several years, the trend has barely gained momentum.

All the entrepreneurs with whom I connected, from Moroccan to Kenyan, passing through Egypt, told me that they lamented the lack of support, collaboration, and exchange among their peers. Withholding information is widespread among startups who view their colleagues as competitors who can potentially threaten their activity. Though this assumption sometimes proves be true (the world of business in emerging countries is not always rosy), it is most often false.

Collaboration and the sharing of good practices create more value than it destroys. It is in fact very useful to benefit from the experience of other entrepreneurs and to be able to discover where they went wrong so as not to repeat their mistakes. 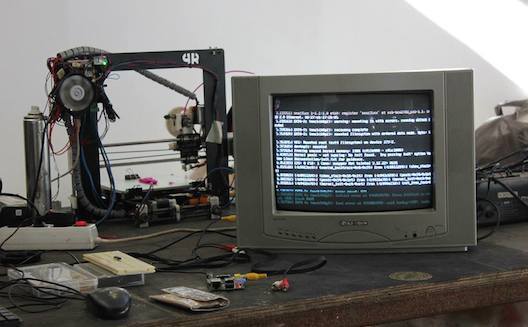 Collaboration principles among hackers and makers

Conversely, the community of hackers and makers is infused with the logic of collaboration, sharing, and co-creation. These communities are driven by the do-it-yourself (DIY) philosophy, a justification for resourcefulness and the capacity of each of us to construct and deconstruct what is around us, as well as the free access to knowledge and skills, notably thanks to the internet.

Just like Moroccan gamers, Moroccan makers and hackers communities are very active and take pleasure in sharing and exchanging their thoughts, passions, and achievements. Being part of these communities is primarily linked to taking action. Members are doers who are acknowledged by the community for what they do (programs, codes, objects), and not for what they pretend to do.

It is agreed in the Maghreb that upper classes strive to speak the French they have learned in French schools. They then pursue higher education abroad, and barely mingle, if at all, with the middle classes who studied in Morocco and prefer to speak Arabic (or rather Darija, the spoken dialect), our mother tongue.

While I risk falling into stereotypes, I noticed that tech entrepreneurs and startups come in general from the upper social classes, and are inspired in their projects from what they have seen in Europe or the United States, which is easily understandable, given the lack of awareness about entrepreneurship in the Moroccan academic sector.

In the hackers/makers communities, on the other hand, we find people who have completed their studies in Morocco, master English much more than French, and know how to code and develop.

These two groups rarely meet. It is unfortunately difficult to imagine a girl from the beautiful neighborhoods of Casablanca or Rabat, who has a startup that sells organic beauty products, training with a guy from the popular streets who programs network video games. And yet, these two “worlds” have a lot to learn from each other. 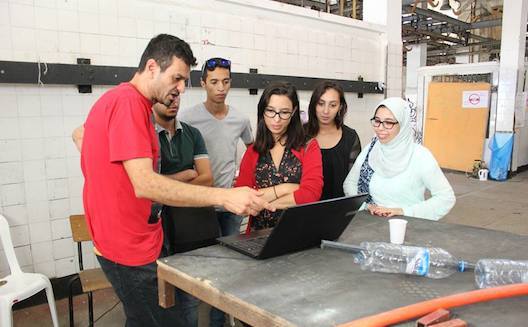 Entrepreneurs understand bit by bit that it is in their interest to abandon the mistrust logic, to move forward together, and to share their knowledge with the community; and thus hackers are teaching entrepreneurs business and marketing know-how.

The emergence of new co-working spaces such as the New Work Lab in Casablanca, incubation spaces such as House of Geeks in Agadir, or seasonal events such as the SummerLab, promotes the enrichment of both parties whether by the transfer of skills or social diversity. Collaborative economy undeniably brings a refreshing air to Morocco, one that the country has been missing so far in order to move forward.