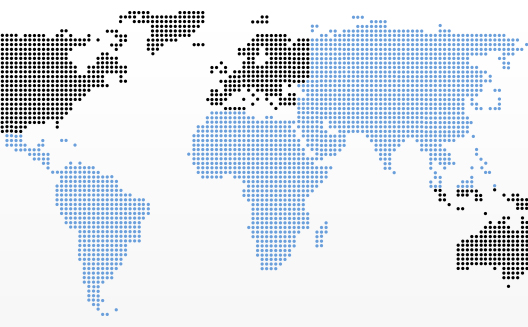 Not a week goes by without an international outlet mentioning how the startup scene is booming in emerging countries and how internet-powered services could change the game entirely for those countries. But where can we get first-hand news?

We asked locals to tell us about their favorite techie outlets.

Following what’s going on in Asia is quite easy thanks to two high quality tech media sites and one opinion blog.

If you want to go deeper into some countries’ ecosystems, here is a selection of sites covering specific countries: SD Asia on Bangladesh, YourStory on India, DailySocial on Indonesia, and TechNode on China.

There is not just one startup media site that focuses on Africa; instead there are a slew of media sites and blogs that one can refer to.

If you want to keep track of what’s going on in Latin America, you had better speak Spanish. Like with Africa, there’s not one go-to media, but those few websites should help.

The Middle East and North Africa

Obviously don't stop coming to Wamda for your information but here are some other interesting media outlets you should checkout.

Are there other media and blogs you'd recommend? Let us know in the comments section.