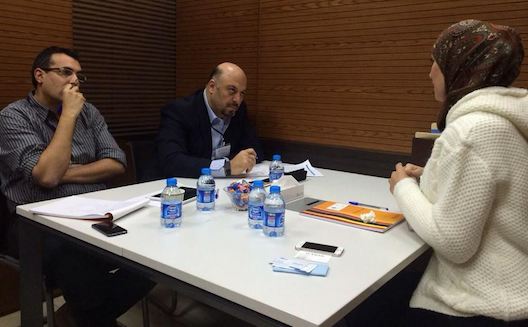 Two Jordanian companies were nominated on Saturday to join Endeavor’s International Selection Panel, which will determine their entry into Endeavor’s portfolio (and its exclusive events and networks). Getting to this stage of the selection process though is already an unusual experience, read why here.

Luminus Education and Monojo are the two companies nominated during Endeavor Jordan’s 11th Local Selection Panel in Amman. The panel’s judging committee comprised six prominent Jordanian entrepreneurs who interviewed the three candidates and made their selections based on entrepreneurial spirit, the company’s success, and its need of Endeavor’s support.

During the interviews, candidates introduced their companies’ successes and their business models, while judges asked about challenges and future plans. 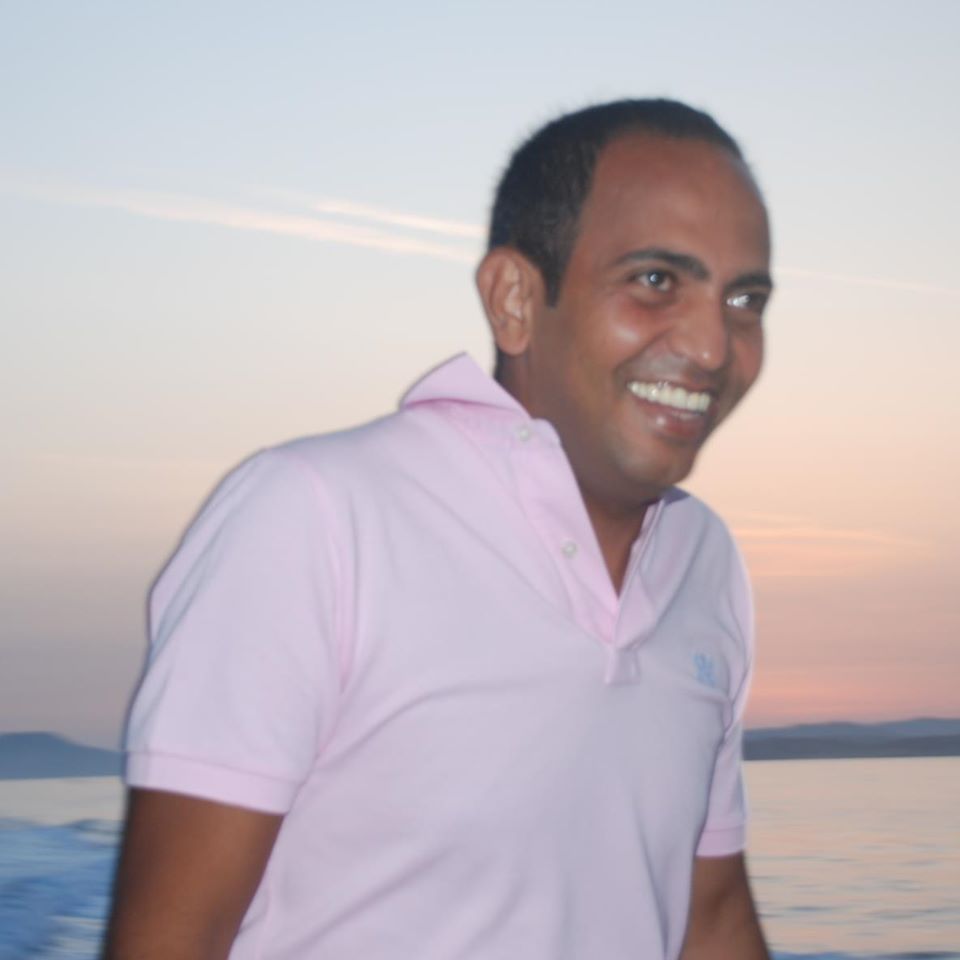 Founder Ibrahim Safadi (pictured right) represented his company Luminus Education, an educational company founded in 2007 to offer vocational and technical training in the region. Through Luminus, Safadi intends to fill the gap between conventional theoretical learning and market needs.

The six judges unanimously agreed that Safadi be moved to the next level because his company presents a practical solution to Arab dropouts, which makes it of high social impact. 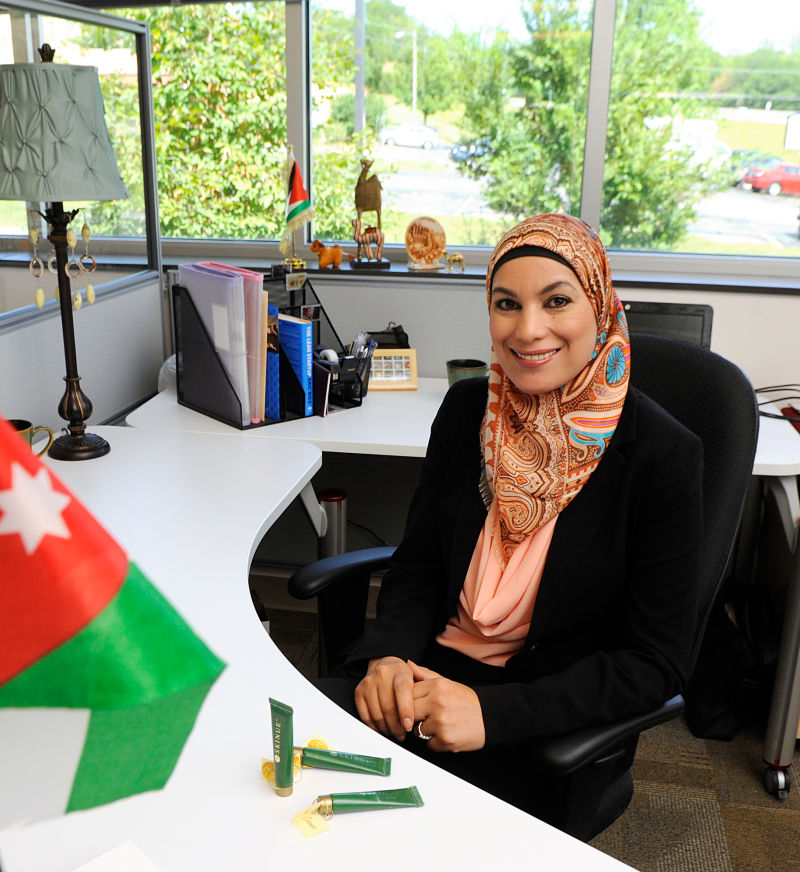 Although Monojo has an academic end like Luminus, it is very different in its focus and purpose. Monojo, founded in 2005 by Penelope Shihab (pictured left and at the beginning of the article during her interview with Emile Qubeissi of Silicon Badia (left) and Karim Kaawar from Kaawar Group (right)), seeks to provide innovative biotech solutions through research and development. Several years after establishing her company, Shihab and her colleagues were able to produce Skinue, a treatment for acne made out of camel milk.

Shihab’s charismatic personality and innovative idea convinced the judges to nominate her along with Safadi.

When asked why she was keen to join Endeavor’s portfolio she said that she was ready to speak to the investors of Endeavor’s network. As for the reason behind her success, Shihab believes that her passion for science and her belief in Arab women’s capabilities were her main driving force.

Cubeisy advises entrepreneurs not to scale their business until they have already proven the success of their model, collected enough capital, and founded a strong team that understands the market and is prepared to expand.

Jordanian entrepreneurs who are interested in joining the Endeavor portfolio can apply here.