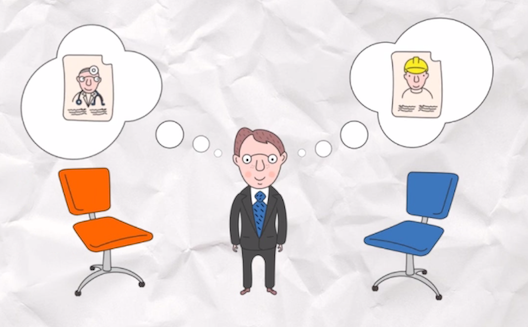 There is no doubt that with the increasing willingness of people to move to other countries for work, plus the continuous search of companies for talent, employment platforms are now a successful, albeit rare, business model in the Arab world.

“I’ve lived in Australia my entire life and I noticed that oil and gas companies in the GCC only seek one employment agency in Australia to recruit their staff,” says Alaa Eddine El Jaafari, founder of recruitment site 2CVS.com. “This made me confused, especially since there are many employment agencies in Australia specialized in various fields like healthcare, IT, or accounting.”

A bridge between companies and employment agencies

After doing some research El Jaafari found that companies don’t like the logistics required to deal with multiple agencies. That’s when El Jaafari decided to establish a company that connects employers with employment agencies in an easy and simple manner. The website is basically “a network of local and global employment agencies, while helping employers in the GCC hire professionals from all over the world.”

Born out of desire to change his own career path El Jaafari launched the site out of the Silicon Oasis Founders (SOF) headquarters in Dubai in January 2014. As well as the DSO, which he believes to be his most significant supporter, he has a team that includes two employees - a sales consultant and a customer relationship director, plus an advisory board made up of professionals in the field.

So how does 2CVS help employers find the right talents in an easy and fast way? El Jaafari says that when employers look for employees, they have two options - either look through employment sites, but that means having to do all the work themselves, trawling thousands of cvs from multiple agencies; or they can go to employment agencies, but that leads to ‘which agency is best?’

With a single contract El Jaafari believes he is offering the perfect solution. Employers can specify what exactly they’re looking for and where they want to look - the platform can connect them to all agencies on their books, those agencies then in turn send back their two most appropriate CVs. 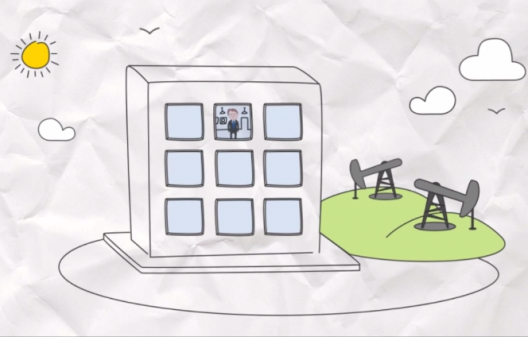 El Jaafari believes that one of the most important advantages of his company is their value for money. In some countries an employment agency can charge an employer looking for staff the equivalent of a [new employee] month’s salary. 2CVs charges a fixed amount, taking commission, with the rest going to the employment agency used.

Since their creation they have amassed a total of 150 agencies from all over the world including Australia, India, Malaysia, Singapore, Spain, France, Italy, and the UK.

As for customers, El Jaafari reveals a few major ones: the Dr. Sulaiman Al Habib Medical Center in Dubai Healthcare City, Abu Dhabi National Oil Company (ADNOC), a law firm in Dubai, and various startups such us Telr,the Silicon Oasis, and a construction firm in KSA.

When it comes to competition El Jaafari believes that it might come from other employment agencies that are not part of their network, he also thinks they might have conflicting interest with sites like LinkedIn or bayt.com.

Some companies, he says, have even gone so far as to imitate his concept - in India there is a 3CVs. “I think it is one of the investors, or people who were there during our funding sessions, especially as I didn’t talk a lot about my idea before launching it.” 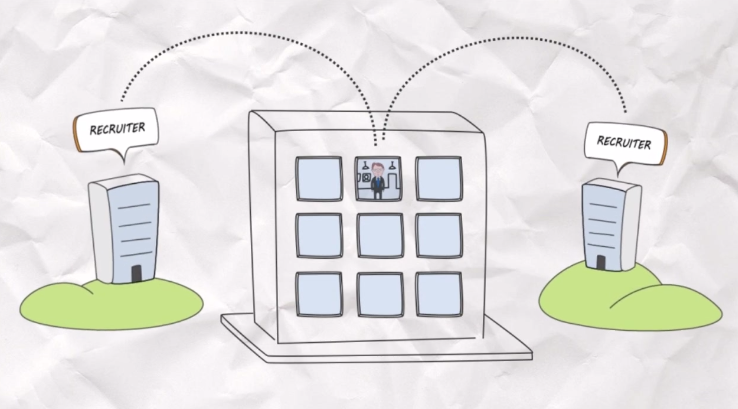 When it comes to funding of 2CVs El Jaafari recounted for Wamda the funny incident that led to his partnership with the Silicon Oasis Founders. “When I was in Australia, I wanted to learn about licenses and their costs, and I dialled the wrong number. SOF’s manager told me I had the wrong number and that they didn’t handle licenses or investment,” he says. “And so I told him about my idea, and after three months of discussions, and meetings, I entered the SOF program and got my first round of funding.”

El Jaafari, however, asserts that 2CVs has started “generating profits that we weren’t expecting. The company is making money and the business is getting better,” adding, “we stopped the sales process four months ago because we had attracted more customers than we could handle.”

Given that the company offers B2B services, he did not need to launch any marketing or sales campaign, explaining, “I only took part last year in the HR Summit Expo in Dubai, which was the main source of my customers.”

Within almost a year, 2CVs succeeded in many ways, however, the road was bumpy. El Jaafari believes that the main challenges he faced were building a website that meets the needs of employers and employment agencies alike, and understanding their needs even though he wasn’t an expert in the field. He adds that finding a web design agency wasn’t easy, especially when he was looking for one that gets the mentality of startups too.

Being an entrepreneur is also exhausting. “You have to wear different hats and play the roles of an accountant, marketing officer, designer, etc. as well as your main job as a CEO who sets the company’s strategy and monitors its performance.”