No different from any other relationship, the one between an investor and an entrepreneur should also be built on mutual trust and transparency. It’s the foundation on which both parties can agree to sign on and work together to take a startup to a whole new level.

Being realistic about your market size, your competitors and your plans will help investors make the right decision, but for Daniel Dos Reis, Director at Mobily Ventures, the Venture Capital fund of Saudi telecom Mobily, trust does remain the most important element to the deal. 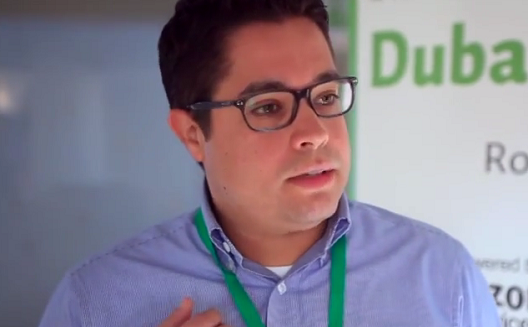 After previously discussing the reasons why entrepreneurs can’t get follow-on funding, we tackle today the reasons that could turn off investors when considering investing in a startup.

What’s a deal breaker for investors?

“If we discover something in the due diligence process that has not been revealed, or if things are getting revealed in a late stage […] that the entrepreneur should have revealed right from the beginning,” says Dos Reis during an interview with Wamda. “Maybe they have an exclusive deal or some debt or patent litigation pending. These are deal breakers because they hurt the trust relationship between the entrepreneur and the VC… Be open and transparent and talk about it, maybe we can find a solution.”

Other turn offs include not having a financial discipline and not following a lean approach. “Some startups raise money but they lose track of where they spent money. They’re not disciplined or following the lean model because now they have raised funds.”

Entrepreneurs should come to investors with a clear pitch, a proven business model, a logical implementation plan for the years ahead, and a wide knowledge of their markets and who their competitors are. Investors on the other hand should have duties and tasks to fulfil during and after hearing the pitch.

Mistakes of the VC and their role beyond giving a ‘check’

When asked to name one mistake VCs often make Dos Reis was quick to answer “promising too much at the beginning.” Being upfront and honest with entrepreneurs about plans and objectives are important elements to keep the circle of trust unbroken.

Investors’ roles should also cover non-financial services. “We’re not only providing a check at the end of the investment process,” Dos Reis says.

During a chat with Amir Farha, Managing Partner at BECO Capital, he revealed how the fund assists its portfolio companies with business development, customer acquisitions and hiring talent. As such, Mobily Ventures is working with its portfolio company Anghami, a music streaming service based in Lebanon, to establish a billing integration where Mobily subscribers can pay alongside their mobile bill for Anghami premium subscription; providing things like hosting services and launching marketing campaigns. 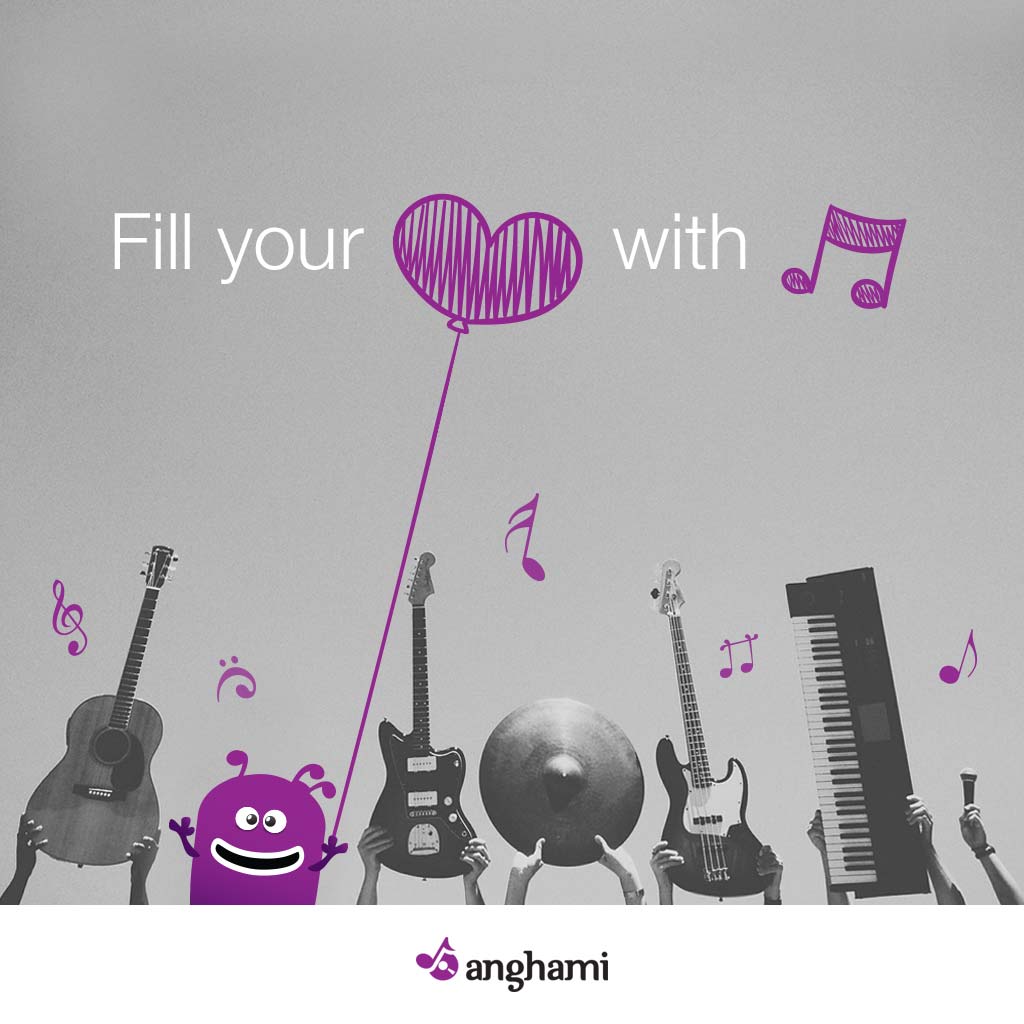 In the video below, Daniel Dos Reis talks about corporates’ role in supporting entrepreneurship and what elements make a startup worth investing in.