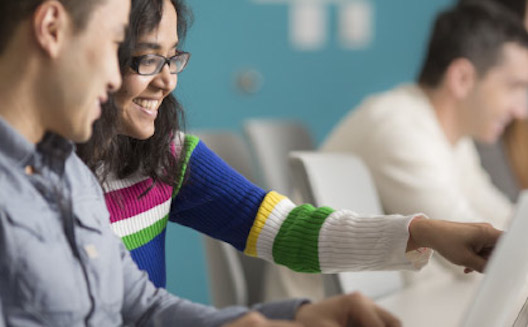 In one of its biggest conferences so far, Facebook revealed this week a slew of services, products, and features tailored to almost all its users’ personas.

When it comes to numbers, Mark Zuckerberg shared with those in attendance that Facebook paid $8 billion to the developers who have collectively built 30 million apps on its platform, and that Facebook Messenger now has 600 million monthly active users.

For features and products to be launched “soon”, Facebook announced voice calling which will be available on iOS, its support of embeddable videos, and 360-degree videos.

Additionally, two products aimed specifically at startups and business owners were also announced: Blueprint and Learn More. Both are eLearning tools to help businesses, including startups, get the most out of the Facebook platform. 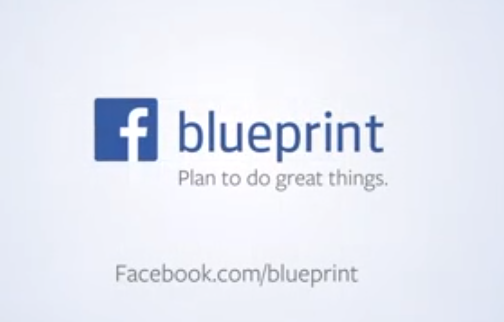 Blueprint is a new training program that guides agencies, partners, and marketers on how to use Facebook, so they can create better campaigns that drive better results. Combining online courses, in-person training, and certification, Blueprint offers training on everything from campaign optimization and how to use video on Facebook for effective ad measurement.

For small businesses and marketers new to Facebook, the platform introduced Learn How, an online learning center that seeks to help businesses do more with Facebook Pages and Ads. Using videos, images, and step-by-step guidance, Learn How aims to offer marketers answers to frequently asked questions, like how to create a page or how to create a custom audience. 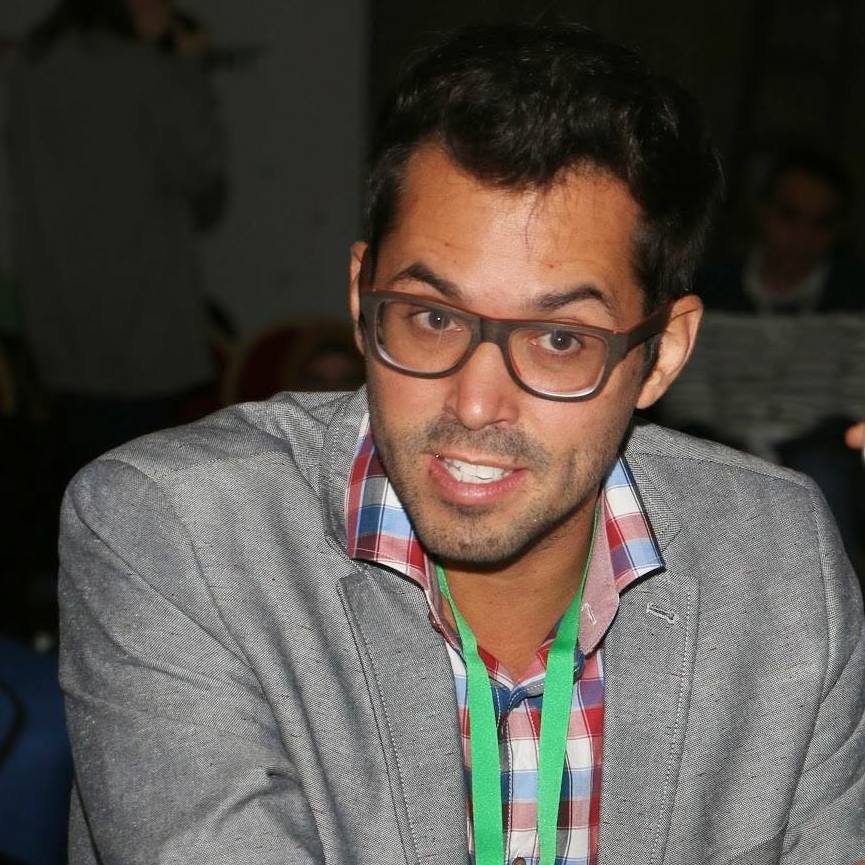 To know more about Blueprint and how it can serve MENA entrepreneurs and increase their benefits of using Facebook, we spoke to Jonathan Labin, Facebook’s Head of the Middle East:

Wamda: What led Facebook to launch something like Blueprint? Which markets and industries demonstrated the largest need?

Jonathan Labin: Marketers, from all industries and company sizes, have been asking for better training and learning tools on using Facebook to grow their business and drive ROI [return on investment]. That is why we are launching Blueprint for agencies and brands, and Learn How for small business owners and marketers.

Wamda: What is the biggest trap you’ve seen regional advertisers fall into?

JL: There are still some advertisers in the region that pursue “likes” without having a clear business objective in mind. Instead, it’s better to define a clear objective and business strategy.

Wamda: How do you predict the usage of Blueprint in the MENA region compared to the rest of the world?

JL: The MENA region has higher mobile penetration and engagement than the rest of the world. As such, I am expecting that our mobile learning solutions will be used even more.

Wamda: What are three tips you can share with regional startups to ensure a successful campaign?

JL: First, define what exactly you want to achieve with a campaign and then use the right tools. For online sales and app installs it is crucial to get pixels and SDKs installed, to leverage custom audience and to optimize for conversion. For brand and awareness campaigns on the other hand it is much more important to think about reach and frequency and to leverage the power of Facebook video.

Don't underestimate the importance of creativity. Your Facebook post will be seen by millions of people so the visual and copywriting should be very strong. Not only will this make your advertising more effective but also lower your CPMs (clicks per minute).

Make your advertising relevant. Your campaign is competing for the attention of people who receive thousands of messages and have many media choices. Only if the creative is appealing and only if your ad is relevant do you have a chance to cut through the media clutter in today’s world. That is why you should leverage the potential of Facebook’s targeting solutions and try to create different creative copy for different target audiences.