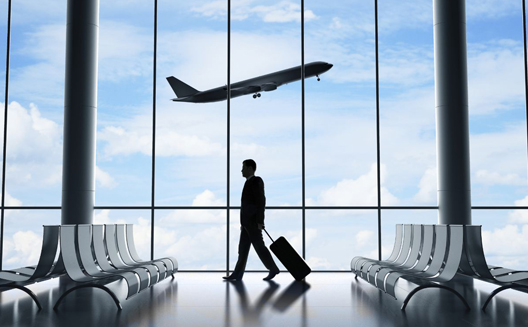 The potential of MENA’s travel and tourism sector is staggering. Some 352 million air travelers in the Arab world generated more than $480 billion in revenues in 2014, according to payment gateway Payfort, with overall online ticket sales reaching $50 billion.

So, one could assume that local online travel and booking portals have the market cornered. Not quite.

And TravelerVIP, a luxury hotel booking website that launched in 2012 and raised more  $1 million in VC funds in 2013, has since closed.

“Travel is an amazing category,” said Amir Farha, cofounder and managing partner at BECO Capital, investors in TravelerVIP. “You can have somewhat of an unlimited inventory that’s virtual. There’s no warehousing, logistics or infrastructure. But the downside to travel – it’s very competitive.”

Many factors have made it difficult for local startups to crack the space.

The travel sector is, essentially, a commodity market. There is little brand loyalty, and consumers shop by price.

“It's hard to find a clear value proposition if you want to create a travel business in the region that can give you a distinct USP [unique selling point] against international travel players,” Farha said. “The only way to differentiate yourself is through your product, process or customer experience. But those are very hard to do when you have the likes of Expedia, Booking.com and Hotels.com.” 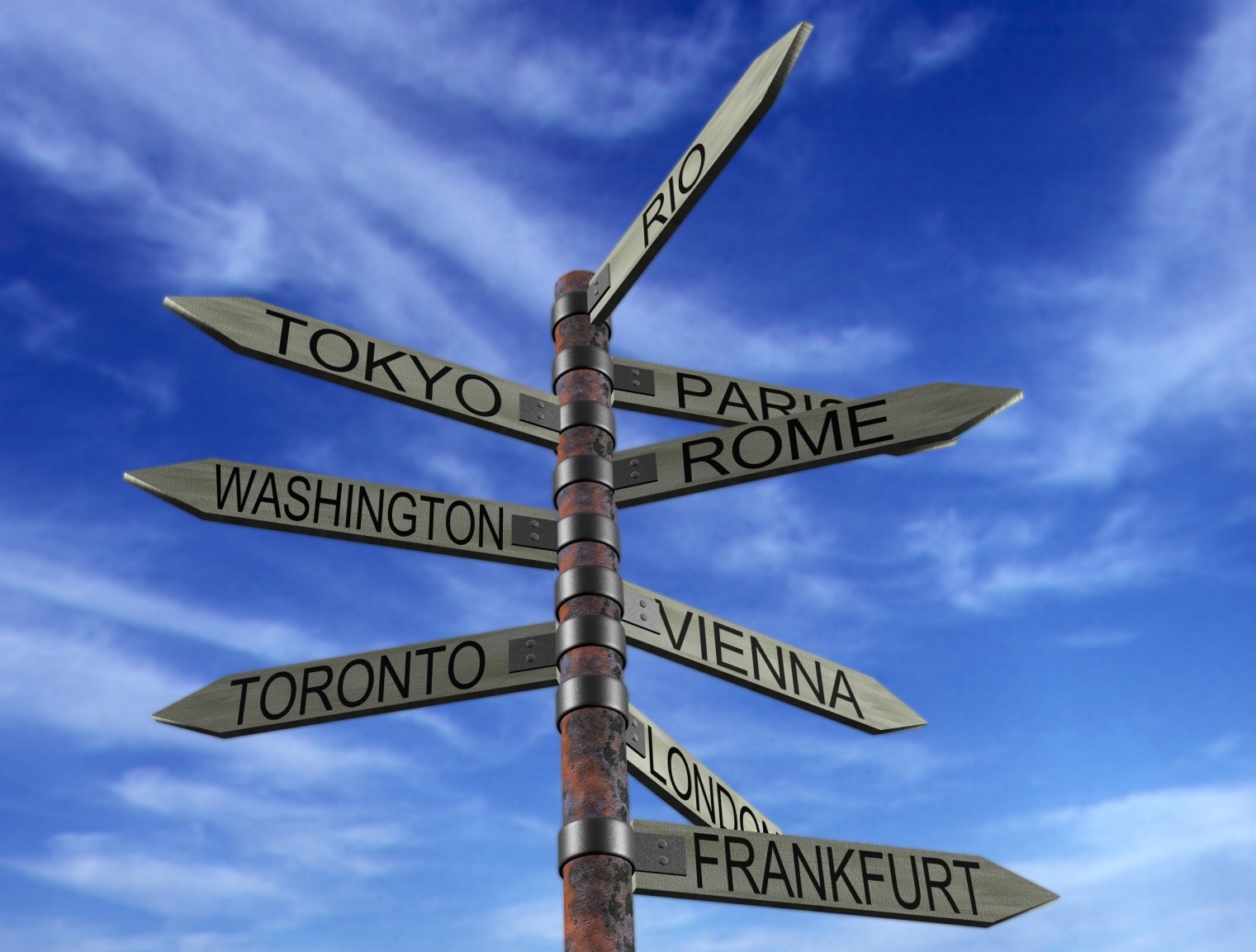 It is difficult to scale from a unit economic and resource economic standpoint, Farha noted. Startups underestimate the amount of money they need to invest to attract customers, and get them to come back again and again.

“Over time it will take you years to be profitable on customers because of the limited frequency of purchase of travel products,” he said. “Capital requirements are much higher than you think.”

Sydney-based HotelsCombined has been operating in the Middle East for several years.

It’s a market we’re a long way from being completely comfortable with,” said COO Hichame Assi.

“Building a brand across the Middle East is difficult,” he said. “Saudi [Arabia] is completely different from the UAE, Egypt and Morocco. Each has different levels of maturity.”

“People probably underestimate how difficult it is to sell inventory,” he said.

While complicated, flight data is standardized, and there are systems in place to help travel companies process seat availability.

Contracting hotels, on the other hand, is tricky. Travel companies need to have scale and bargaining power, two things that most startups don’t have.

A ray of hope?

One Middle Eastern company that seems to be doing well is Ramallah-based Yamsafer.

“We had 65 percent month on month growth in 2014 – we’re the leading regional player in the hotel booking space in terms of gross booking value,” said company founder Faris Zaher. 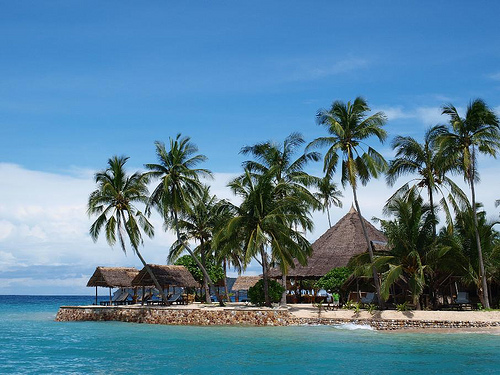 Most of his company’s travelers are intraregional (flights originating and terminating in MENA), with less than five percent of transactions inbound.

Travel within the Gulf and within Saudi Arabia is high, he said.

Saudi Arabia as a destination and a source market is still strong. Dubai is the largest inbound destination “but not the most attractive in terms of the hotel market – it’s as mature as London – in terms of technology hotels use, distribution channels, it’s extremely sophisticated. Our niche is in markets in which hotels have challenges marketing themselves.”

But it hasn’t been easy.

“Every ecommerce startup in the MENA should think about payments first, come up with something practical for the user,” Zaher said. “If you’re not getting payments right, everything that follows has an impact on your business – we learned this the hard way.”

“We’re by far the fastest growing, partly because we’re small and we’ve done a lot of things right in the past year,” Zaher said.

Those things include a “customer acquisition process [that] is really cheap – the lowest in the region” and an average transaction amount of $550 that currently is the highest in the region, and the company’s cardless booking process, he said.

The company is focusing on mobile this year.

Those who download the Yamsafer Express app can get last minute travel deals on their phones. The company, in a sense, is growing its market. The deals create a need to travel.

And how does Yamsafer plan to scale?

“We will scale outside the MENA eventually, we can’t say how or when,” Zaher said. “We’re hyperfocused on the MENA; we think the most positive ROI for us is here in the region.”

With the odds of success so overwhelmingly in favor of established international giants, how can local startups hope to compete? Farha has some ideas.

Travel companies that are starting up right now need to have a sales office in Dubai and back office functions in less expensive places like Jordan, Egypt, Lebanon or the Palestinian territories, he said.

And because they’re up against massive international players, the team needs to have somebody who thoroughly understands the market and technology.

“Hotels.com and booking.com are fully automated,” Farha said. “They've made it so efficient. They focus on providing as many hotels as possible and acquiring as many people as possible. They don't need to source anymore. Hotels dying to get on their platforms.”

“The people who succeed in travel – you have to be marketing gurus and you have to be extremely effective with user acquisition and customer retention,” he added. “Branding is essential to build credibility, so there is trust in your brand.”

It's clearly a difficult proposition but not impossible. Which of MENA’s brave travel entrepreneurs are going to establish this region’s Hotels.com or Booking.com?