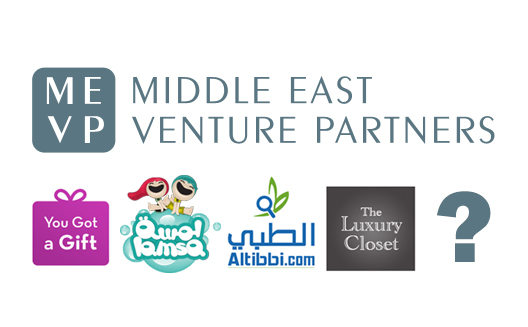 As exemplified by the fund’s first investments, it will seek to invest in the regional ICT sector, a press release stated, based on soaring smartphone penetration rates and growth in the ecommerce sector. “We are excited by the promising talent and technologies emerging in our region,” managing partner Walid Hanna is quoted as saying. “Middle East telecoms and tech providers will drive MENA’s economic transformation.”

Over the fund’s lifetime, Mansour continued, “we expect to invest in around a dozen companies.” The firm is expecting to make a second closure by June 30th.

This, the fourth of MEVP’s funds, builds on the firm’s existing activity in the investment sector, including the $70 million Impact fund announced last year (one of the largest non-governmental funds in the region) aimed at Lebanon’s ICT sector.

MEVP made its first exit with last year's landmark Shahiya $13.5 million acquisition by Japan's Cookpad. In May of 2013, MEVP invested $500,000 in the Arabic recipes site.