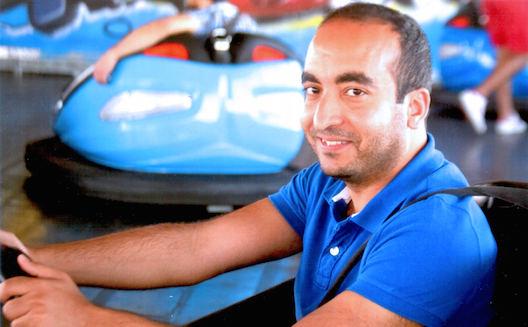 For most, submitting, calculating and processing expenses is a dull and time-consuming activity, one to be put off as long as possible. But in this tedious activity Karim Jouini saw his opportunity.

Earlier this month, the French-Tunisian launched Expensya, a service based in Tunisia but targeting France. Expensya allows employees to submit their expenses simply by taking a picture of the invoice with their smart phones.

Expensya doesn’t aim to invent something new; the service is similar to those offered by American companies such as Expensify, and those of European companies that are still relatively small. Expensya's clients get access to both an app to enter expenses, and a website to centralize and manage them. Starting in July, Expensya will bill companies 6.99 euros for every employee that uses the service.

Jouini believes that his company’s value proposition is in its localization of the service and its potential to adapt.

“Those technologies are very local,” he continues. “Expensify's character recognition technology, for example, is designed around problems that Americans have, like hand-writing the tip on the bills. We focus on problems the French have, like a metro ticket.” 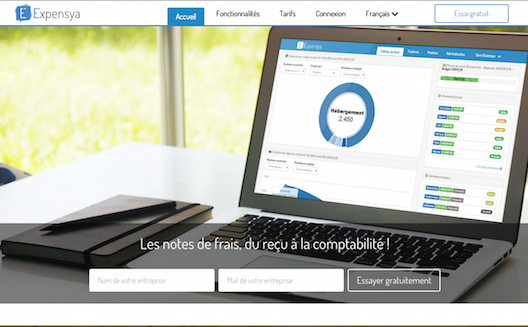 Expensya allows companies to integrate its services into their existing process, something other, larger companies overseas only do for big clients. The entrepreneur is developing a SAP integration as requested by a client. “We can afford it because our development costs are lower than those of our competitors.”

Jouini was working in France as a senior software development lead for Microsoft when he decided to launch Expensya in 2014 and base it in Tunisia.

After many years in France, the entrepreneur felt like spending some time in his homeland and being part of post Revolution Tunisia. His motivations were also financial.

“I didn’t want to lose my energy looking for money,” he explains. “In France, I couldn’t have launched such a service [without funding] because salaries would have been too high.”

Still, the beginnings were tough. Good Tunisian developers tend to leave the country, Jouini said, and those who stay would rather work for a large corporation. But he managed to convince some to work for him.

“I try to create a good atmosphere at work, and to let them express their personality,” he said, something Tunisian managers didn't do. “I show them we’re on the same boat. I’m not a Rothschild - I’m funding everything with my money. If we get rich, we get rich together.” The entrepreneur pays his employees a bit more than market rate.

The recruitment challenge is quickly being replaced by the training challenge. “Developers came with many bad habits that I had a hard time fixing,” he says. “I fired a lot of people. If I don’t have a good feeling about someone after two months, I put their contract to an end.”

The entrepreneur also hired a lot of senior year students whose internships turn into jobs if he’s satisfied.

This took time but it paid off. “After six months, half [of my employees] are at the same level as the junior developers I would hire at Microsoft,” Jouini boasted. 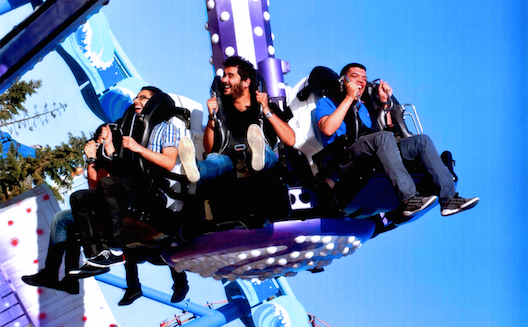 The art of team building.

“I thought I’d need three to four employees; today I have 10.” The fact that his employees are young and had to be trained played a role, but this wasn't the only factor.

To be lean or not to be lean, that is the question

“Technology is more complex than expected,” Jounini says. For instance, the entrepreneur had to develop Expensya’s app for the Android, iOS and Windows platform. He also developed his own character recognition technology. The startup also bought a solution that converts images into raw characters, and developed a technology that interprets appropriate text and reads it as an expense.

“I’m not the model of lean startup, clearly,” admits Jouini. Still, he insists that they’ve only developed a small number of functionalities. “We target freelancers at the moment because we’re missing functionalities that companies will ask for,” he said. “We’ll add them as clients ask for them.”

Now that the startup has a product to show, the entrepreneur is looking for money from a French seed fund or Tunisian government vehicles. Once the service is running in France, Jouini wants to expand, probably to French-speaking Africa.