“A startup is a human institution designed to deliver a new product or service under conditions of extreme uncertainty,” is how Eric Ries describes what the term ‘startup’ means to him.

But what is more uncertain than calculating the success probability of a startup working in a city less than 50 km away from the turmoil caused by ISIS?

That is exactly what it’s like to be an entrepreneur in Baghdad: they’re operating under conditions of extreme uncertainty. So, 18 months after I gave my last look at Iraq’s startup scene, what’s going on now?

More and more startups appeared in late 2013 and early 2014 throughout Iraq. They had a still largely unmet need for mentorship, seed investment and a coworking space that can serve as a hub for creative minds, skilled youth, and savvy technicians to meet up and develop their ideas.

But despite those challenges Iraq’s entrepreneurs just kept doing what they are best at: surviving and moving ahead. But when ISIS announced its "caliphate" in early June 2014, the sector was shaken and it created a whole new range of challenges. 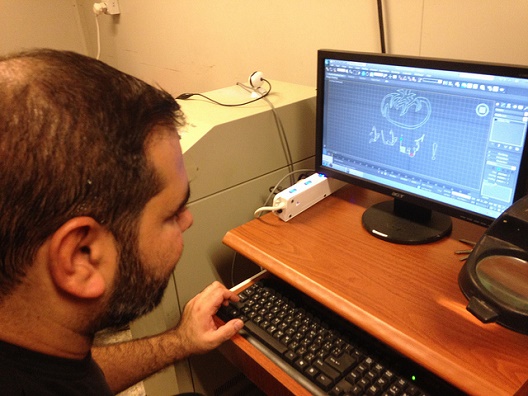 Driving entrepreneurs out of Iraq

Those were times of chaos and many entrepreneurs left Iraq.

Ali Allaw, for example, ran a startup called Ain which produced handmade items decorated with drawings and cryptography inspired by Iraq’s history. His brand gained popularity and had a good reputation, and he was taking confident steps towards exploring opportunities to scale.

Unfortunately, the turmoil took its toll on Allaw and his family and he had to stop his business and flee Iraq. Recently, Ali revived the startup and he’s working from a neighbouring country - unnamed at his request - trying to regain his old customers and appeal to new ones. He’s even started to get the host nation locals’ attention. 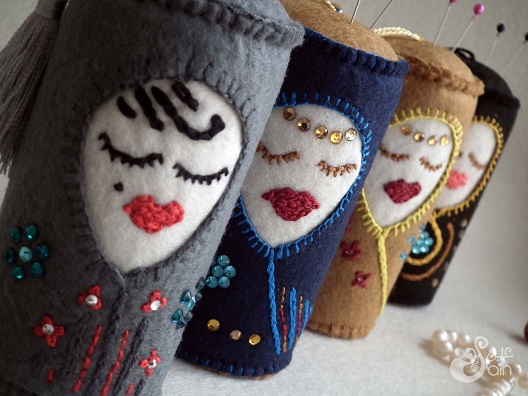 The turmoil has also added logistical problems to the range of challenges Iraqi entrepreneurs have to work around.

One of the most common adventures that the young Iraqis have been making (second to immigration) is starting a business that serves as a middle-man between giant websites such as Amazon and eBay and local customers.

Due to the incredible inefficiency of the postal system and the lack of online methods of payment, startups were employing all kinds of creative ways to act as a third party in the purchasing process. You would start with a Facebook page, and the rest is how you outsmart your competitors in pricing, estimated dates of delivery, and marketing.

One of these ‘trend’ pioneers is Tabarek Al-Zubaidi, a young woman in her mid-twenties who decided to start her own version, a Facebook-based online clothes store, with her sister, using their own money in this brave endeavor. Its success inspired others to follow their steps.

But the aftermath of June 2014 affected them and other similar businesses because courier companies could not connect Kurdistan (the main hub for the big couriers such as DHL and UPS) with the rest of Iraq via ground transportation. The only solution was hiring a cargo plane and that’s a totally different game with different costs.

These startups have made some fast adaptations to rebalance the business, such as serving existing customers only; trying out new local and foreign shipment services that are less known in the market; combining their shipments with acquaintances and/or similar businesses - even competitors - to increase the weight of the total shipment and lower price-per-kilo; and other techniques that they consider trade secrets and would not disclose.

Although the whole ecosystem is full of uncertainty right now, entrepreneurship in Iraq is still  sustaining a reasonable growth rate and a steady increase in the number of startups in a diverse range of sectors.

For example, this year a group of 17 year olds called MAHAW released a trial version of their app Sha6bu5 - a daily Iraqi household question which roughly translates to 'What should I cook today?' It’s considered a luxury mobile application but with excellent potential to generate profit once the full service of the ingredients delivery is launched.

It was created, developed, and released in the first half of this year, in spite of the turmoil.

These young guys and the other entrepreneurs have proved one thing: entrepreneurship in Iraq has unlimited potential in the face of adversity.

The pressing security situation, Iraq’s financial crisis and damaged infrastructure, investors’ unfamiliarity with startups, and other big obstacles are all valid arguments for the doubters and naysayers in the debate about the future of entrepreneurship in Iraq.

But entrepreneurs beg to differ and they keep doing what they are best at: surviving in this brutal market and striving to make a name for themselves.