The buzz about entrepreneurship and start-ups in Lebanon has never been louder.

News of increasingly available venture capital funds, bank loan options, and a widening spectrum of accelerators, incubators and other constituents of a typical entrepreneurship ecosystem is snowballing. 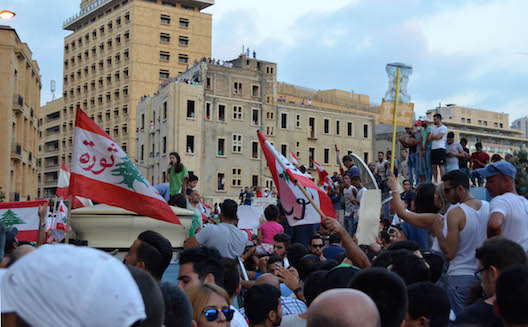 Lebanese protest government inaction and corruption. Shortcomings in infrastructure and other pillars of a healthy economy can stunt a startup ecosystem. (Image via Antoine Abou-Diwan)

Although the results are starting to materialize, as evidenced by a growing number of start-up launches, a crucial gap in funding methods remains which may hinder long term sustainability for these and future ventures. In short, starting up is becoming easier, but staying in the game has never been harder.

Startup funding goes through multiple phases generally involving seed investment, followed by one or more venture capital funding rounds. As time elapses, the expectation is that founders will have brought their idea to a level of maturity that will allow them to go after larger amounts which can cover the costs of development and growth in the short to medium terms.

In Lebanon, securing initial seed funds to get a venture off the ground has become easier in the past few years. But while a necessary ingredient, funding by itself is not sufficient for success.

It is at the next phase that the hurdle is, for many, insurmountable and one of the main reasons for failure. Although the Central Bank’s Circular 331 has theoretically set aside $400 million to boost the startup sector by encouraging banks to invest, much of that money remains unattainable for local entrepreneurs. The reasons are two-fold: the Lebanese economic environment and prevailing mindsets on the money-giving side.

Elements pertaining to the economic environment are often intertwined: economic and political stability, access to markets and customers, availability of talent, infrastructure (telecommunications, power networks, transportation and others), rule of law and other pillars of a healthy economy.  Shortcomings on those aspects often result in start-ups struggling to achieve the growth milestones they promise in their early fundraising efforts, thereby undermining their chances of securing monies they need later in order to stay in the game and reach autonomy.

That situation is exacerbated by prevailing mindsets on the money side. 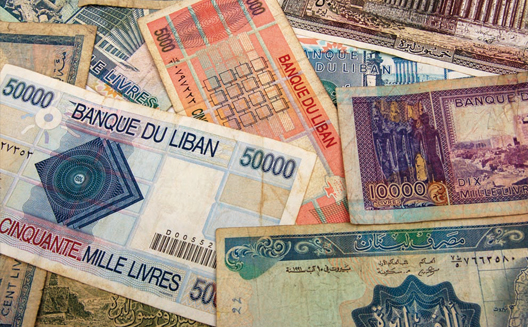 While access to capital is great, a vibrant startup ecosystem needs much more. (Image via Executive Magazine)

A good proportion of venture capital funds on the market today have been committed by banks. The result is that a culture of lending is being applied to a different setup, namely venture investment. Banks are, thankfully for our savings, risk averse: the money-lending model implies that banks mitigate their risk through meticulous analysis and by taking up sizable collateral.

Entrepreneurship funding plays by different rules if only because of its higher risk, higher reward model. The mismatch between the two models is a killer for startups particularly as investors on the Lebanese market often require solid sales numbers and market leadership before they agree to invest in phases beyond seed. Given that startups in general and those in Lebanon in particular, struggle to grow fast enough to meet those expectations, entrepreneurs end up trapped.

The bottom line is that investors are ready to commit funds for the expansion of a success story, rather than help make a story a success; put differently, they want high reward with little risk. There is therefore a gap in funding options to cross the chasm from the seed stage to venture capital funding. Unless that gap is addressed, the long term effects can be devastating with many new entrepreneurs getting discouraged by the failure stories of their predecessors, and investors themselves losing faith in the value of the whole game.

The present situation can be remedied on two fronts: helping start-ups grow faster, and instilling a deeper understanding of the entrepreneurship model.

On the first front, long term solutions pertain to the country’s economic situation as a whole which is beyond the scope of this analysis. Still, a directly relevant solution to the entrepreneurship case may include complementing the Central Bank's initiative by engaging the capabilities of other pillars of the Lebanese state.

A practical example is linking startups with economical growth initiatives by various ministries such as the Foreign Ministry and its recent effort to engage with the Lebanese diaspora. This can open up new market opportunities, provide access to additional investments, and create links between local and foreign talent. 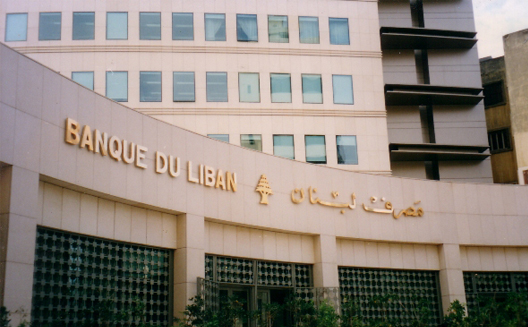 Though the Central Bank’s Circular 331 is a boon for Lebanese startups, much of that money is unattainable by local entrepreneurs. (Image via Al Bawaba)

Additional recommendations for entrepreneurs themselves include: factoring in the specifics of the environment in which they operate as they draft their business plans; being careful with their spending to avoid choking and maintain leeway in future fund raising negotiations; and adopting an "Agile Methodology” to prototype fast and iterate their way out of failures and into products that can rapidly gain the interest of target customer segments.

In terms of better understanding the entrepreneurship model, investor firms should consider involving individuals who can bring an experience in that field, proper networks to facilitate start-up funding and growth, as well as knowledge of technology concepts and the needs of technology development projects.

Far from undermining the due diligence process, such an approach will make it more tailored to the specifics of entrepreneurship. Not only will start-ups be able to find more receptive ears to their business plans, they may also benefit from much needed support and guidance.

Incidentally, this may also allow the emergence of technologically more involved business ideas, beyond the basic content creation websites and applications that have been proliferating of late. Although such business ideas certainly fill a gap in the Lebanese and Arab market, they are sidelining the potential of other offerings which presently constitute the bulk of market appetite in more developed economies, namely content consumption solutions underpinned by state of art technologies and innovation.

Leveraging the highly skilled local workforce to build products targeting foreign markets can grow the pie big enough to make this a different game altogether. That way, investors may be willing to have more skin in the game. This is particularly relevant because the way things operate today, banks and similar players do not see entrepreneurship as their bread and butter and as such often adopt a “take it or leave it” stance. Truth be told, the traditional banking sector may not be the proper channel. It certainly sits as a distant second in other countries with successful entrepreneurship ecosystems.