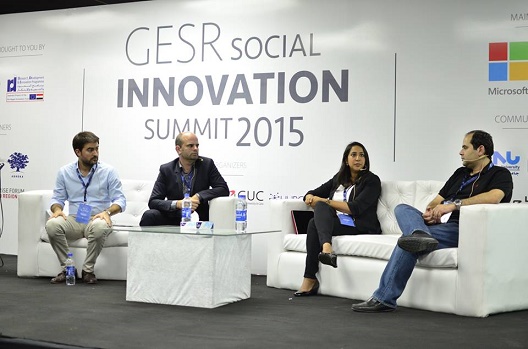 Social entrepreneurship in MENA is still a tiny sector, but success stories are showing it can be done and experts say it can be developed further.

The global microfinancing movement started almost 30 years ago but is still picking up pace in MENA as the culture of entrepreneurship was still being nurtured and redefined, said analysts at the Misr El Kheir Foundation GESR summit in Cairo.

It’s a market with clear potential however, as the need is clear and there’s ready money available.

Google partner lead for VCs and startups Sharif El-Badawi said the market potential in MENA was better than in the US.

“The only way to help anyone in need in the US is to do a non-profit,” El-Badawi said, adding that in MENA solving a real world problem could affect 10-100 million people and there were billions of dollars to be had to do so.

The GESR (Governorate Economic and Social Revival) event was held on October 20-21, and threw light on what’s holding social entrepreneurship back in MENA, and what can be done about that. 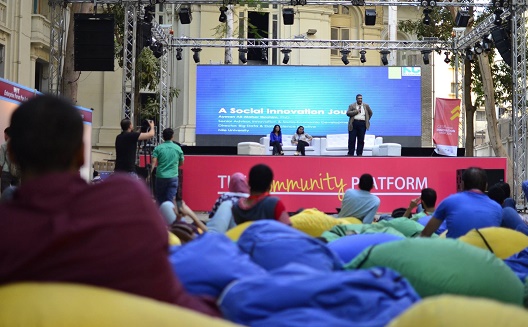 The obstacles are big, but movable

“The (lack of the) culture of taking risk, and creating a company, and defining entrepreneurship as the commitment and willingness to go and devote time and energy to solve a problem and to innovate a solution for a problem, versus the other definition which is I want to be my own boss,” he said.

He has experience in the sector, becoming frustrated after starting his work on social financing at JP Morgan, which provided investment for social enterprises in developing countries.

He said that no entrepreneurship ideas or proposals were coming from the MENA region."We wouldn't get investment opportunities from funds from MENA, while we were getting [them] from countries such as Kenya and Brazil,” El Idrissi said. “[And] they don't have better people, better technology or younger people."

The difference between entrepreneurship in MENA and a country such as the US was that the ecosystem was not as sophisticated or robust, and access to funds was harder. The other difficulty was the struggle to build a team who understood and accepted they would get paid less at the beginning. 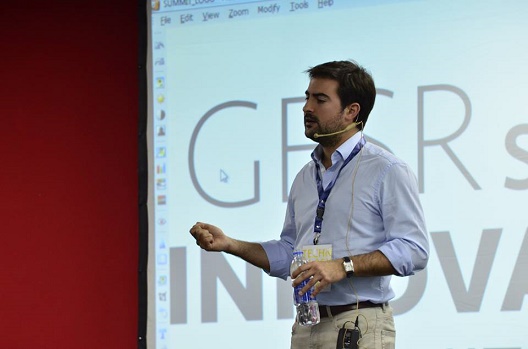 Tahira Dosani, director of portfolio engagement at global not-for-profit Accion Venture Lab, said some of the main challenges were the regulations on investment in the MENA region. It wasn’t solely government’s fault either: sometimes banks were the ones working on pushing such regulations to hinder small investors.She said that instead of fighting with banks new cooperation methods should be created, and entrepreneurs should use consumer protection laws to prove that what they were doing was beneficial for the society.

El Idrissi suggested that in order to overcome those challenges business leaders from venture capital, traditional companies and startups, should look into how they could build a new ecosystem for social entrepreneurship."They can advocate for regulations and create social investment bank such as the 600 million pound [sterling] fund [$916 million USD] created in the UK," he said. "Especially in a country like Egypt, as soon as you have that (group working on creating change) you'll find foreign investors interest on the country.”

El Idrissi pointed out that creating a notable change in the social entrepreneurship ecosystem was a long term process that would take 10-15 years. In the meantime the country could launch social investment funds and create success stories.

Analysts suggested that the presence of “big problems” in the MENA region might be the exact thing needed to encourage entrepreneurship for social impact.

One example was from Martijn Blom, cofounder of Dutch social entrepreneurship supporter Droomzaken, who said that the company was looking to establish a fund for Egypt, Jordan and Lebanon.

“We are actually levering on a program of an NGO here,” Blom said. Droomzaken will partner with Mideast Creatives on the fund, which will be worth around $8.2 million and be backed by the Swedish foreign ministry.