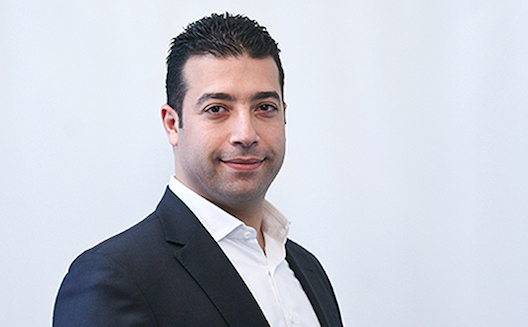 After launching in Casablanca, Morocco’s business capital, and in Rabat, the administrative capital, Technopark is now in downtown Tangiers.

The move may seem odd to some. Technopark Tanger director, Marouane Chelli admits that the city is not known for its entrepreneurial or technological dynamism. However, he believes it could one day be Morocco’s second biggest tech hub.

Perhaps underscoring his conviction, Technopark Tanger is already as big as the Rabat location, and in a few months they plan to make three additional floors available.

The product of a public-private partnership, the Casablanca hub hosts 230 companies and gathers the main players of the Moroccan ecosystem (associations, incubators and investors) under one roof.

Here is why Chelli believes it's possible to recreate Casablanca’s dynamism in Tangiers.

Wamda: Tangiers is not a city that comes to mind when thinking about tech. Why locate Technopark’s third building there?

Marouane Chelli: At the beginning our strategy was to open a small Technopark in every main city. That’s why we opened a 2,000m2 Technopark in Rabat.

We considered a few cities for our third Technopark but Tangiers had the optimal conditions so we decided to be more ambitious than planned.

Tangiers is already the second business hub of Morocco and it’s on its way to grow in importance.

With governmental project Métropole Tangiers, the whole city of Tangiers is getting a facelift. There are many ongoing projects at the moment, including free zones, industrial zones, and a seaside. As for the Tangiers Med’s project, it will lead to the creation of a massive port complex, but there’s also the industrial sector with the new Renault plant, and the tourism industry.

These industries will have needs in informatics and green tech which will benefit our companies. Some of our companies in Casablanca are already seeing more activity in Tangiers.

Another major element in our decision was the implication of the city via Tangiers’ Wilaya. It plays a major part in the success of a technological park. They put at our disposal a unique, central building that many eyed in the region. Having the city as a partner allows us to have more opportunities, for example regarding the events we can organize and the institutions we can work with. 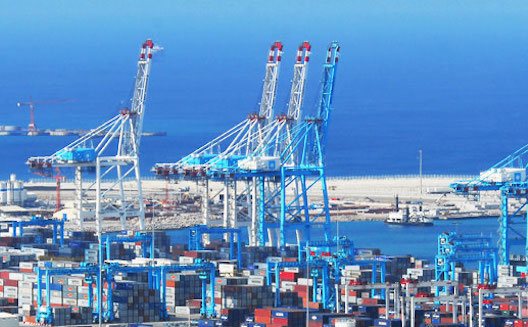 Tangiers is more than just a port city. [Image via Challenge]

Wamda: Who will be your audience in Tangiers?

Chelli: There are some tech companies in Tangiers but they are scattered. There’s no place or event where they meet. Still there’s a demand; the rare events are packed. Once we start organizing events like we do in Casablanca and Rabat – the TechnoCouscous, TechnoFtour, etcetera – and allow our partners to organize their own, we will create that consolidation of the IT Tangiers community.

On the other hand, many companies in Tangiers are working with tech companies based in Casablanca and Rabat, some are already clients of the Technoparks there. Some want to expand to Tangiers but most said that if there was a structure they trust there it will motivate them to do the move.

We’re also working on a coworking space in Tangiers to offer entrepreneurs from the North a place to meet, and entrepreneurs traveling to the city a place of work. 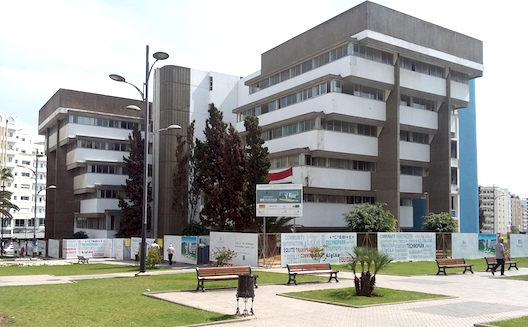 Wamda: Will Tangiers’ Technopark be different from Casablanca’s and Rabat’s?

Chelli: In Tangiers we're doing the same activities we do in Casablanca and Rabat. We want to leverage what we learned in Casablanca.

Down the road, we will discover needs that are specific to Tangiers, but the basics are the same. We offer the same services and prices.

We are trying to convince the support organization that are in Casablanca’s Technopark, such as MNF, the AFEM, Réseau Entreprendre Maroc MNF [a network of business owners mentoring new entrepreneurs] to open a satellite in Tangiers Technopark. Our goal is to work with them, to bring them closer to our community and to create synergies between them and our community.

In the early days of Technopark, we realized that support organizations had a hard time finding project holders, and that project holders couldn’t find the offers and services they were looking for. There was a lack of communication. At Technopark, we’re working on that aspect to insure that the members of our community and the ecosystem’s partners connect.

We have a beautiful conference room [in Tangiers] which will allow us to host up to 200 people. We’re currently renovating it to organize more entrepreneurship and cultural events.

Wamda: Are there any challenges to working in Tangiers?

Chelli: We need to change the perception that Tangiers is not a dynamic or a business city, and take part in the city’s rebranding.