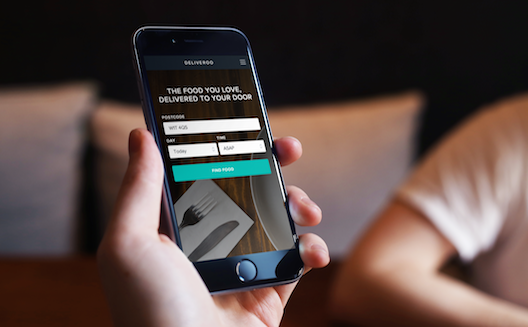 The UK-based food delivery site Deliveroo is launching in the UAE.

With a focus on high-end restaurants that don’t normally offer delivery services, the company has said it is launching in five new cities, including Dubai.

At the same time it announced Tuesday that it has raised a $100 million Series D round, led by the Russian investment firm DST Global and US-based Greenoaks Capital with participation from existing investors Accel, Hummingbird Ventures and Index Ventures.

With online food delivery becoming the go-to approach for eating for for UAE residents (a recent survey by KPMG stated that as much as 60 percent of UAE residents order food delivery at least once a week) it seems the timing is right for Deliveroo’s expansion into the region.

According to a statement released by Deliveroo, a restaurant that partners with the delivery site is going to be able to utilize their excess kitchen capacity and generate an increase of as much as 30 percent on revenue, without having to use their own drivers and tech infrastructure.

“While about 50 percent of the restaurants on our platform do have their own delivery services we control [a food order] from A to Z,” Anis Harb, general manager for the UAE, told Wamda.

With an average delivery time of 32 minutes the platform offers users restaurants that fall within a range of about 3km. Users are also able to track their delivery drive, much like an Uber taxi. “Keeping it hyper-local keeps the delivery time down,” said Harb, adding that the driving time for their drivers is around 10 minutes.

The rise of Deliveroo, a London-based company, has been exponential. Launched in 2013 their edge was to partner with restaurants that would not typically offer delivery services. In July 2015 they announced a Series C round of $70 million from Greenoaks Capital and Index Ventures, all the while growing to cover 50 cities in 12 countries. They currently have over 5,000 restaurants worldwide on their platform.

Harb said in a statement that Deliveroo was a service for those seeking quality and speed. “We’ve seen it in ecommerce with Amazon, transportation with Uber; now we’re seeing it in food where customers are being more demanding, both on the reliability of the service and the selection of restaurants. We are delighted to bring this concept that has been so popular in Europe to the GCC market.” 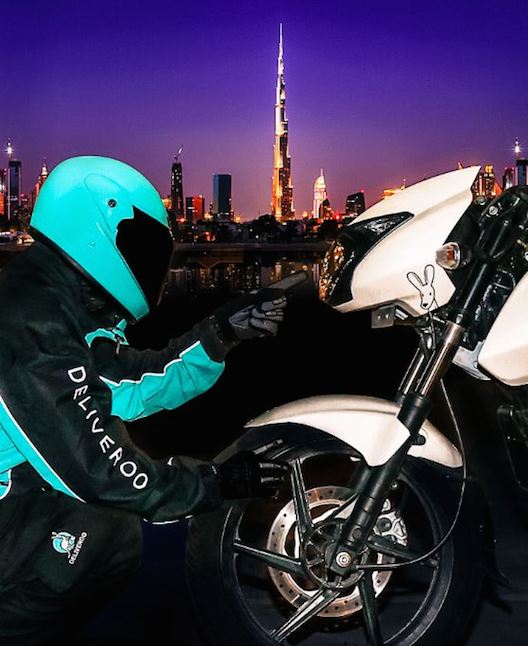 A new age for delivery in the UAE.