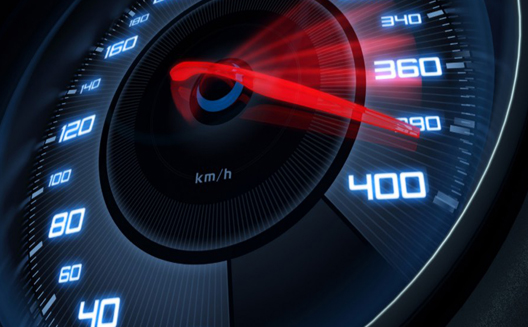 As Kuwait is welcoming soon one of the top five accelerators in the world, TechStars, we at Arzan VC might be even happier than entrepreneurs for this.

Having such a global player finally in MENA means more qualified deal flow for us as a growth stage VC firm.

For this to succeed, it’s essential for entrepreneurs to understand where accelerators come from, how they evolved, and what type of startups they would be more excited about. In this post, I review the evolution of accelerators over the past 10 years and how it will directly affect you as a founder when you apply to accelerators in general.

It all started with ideas

When they started, accelerators used to accept founders with only ideas.

The purpose was to help transform those ideas into real products. At that time, it was still expensive to start a company: cost of computing, storage or hosting was still high, in addition to office space as well. In other words, at that time, accelerators used to accelerate building the product from the idea, and the output was beta versions or prototypes.

The concept, as described by Paul Graham in his 2008 post: How Y Combinator Started, was to invest smaller amounts (as low as $10,000), faster than regular VC firms, in young techies, who just need some funding to get started in summer, yes, it all started as a summer program for students in Cambridge.

In addition, and to my surprise, the cohorts or batches approach was created for the Y Combinator team to learn how to become good angel investors faster with a group of startups. It was not for the founders to learn from each other.

This was basically, and still is, against all wisdom in the traditional VC model, where you invest your funds over a few years and manage your fund distribution and portfolio wisely, while taking into consideration that some of the companies would be good enough to double down on them later on.

But it worked and is still working like magic. It has been proven to be a great learning experience for the founders as well, and a much faster way of getting funded. 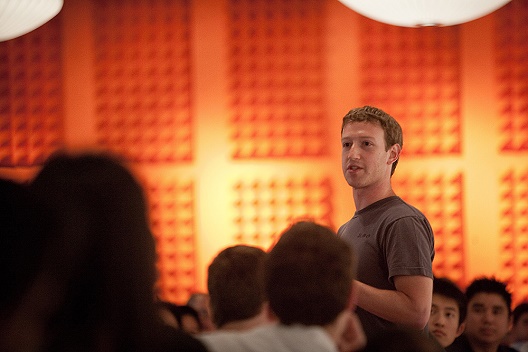 A few years down the road, people started to compete more to get into accelerators.

Not only for the seed funding, but for all the other added-value an accelerator would bring such as mentors, a community of like-minded people, and of course, higher chances of receiving next rounds of funding from angel investors and VCs in the Demo Day, specially if the accelerator has a big brand name.

This created a bigger pool of deals for accelerators than they could handle.

So they started to focus more on startups with technical cofounders, so the money would not go to freelancers or software development companies, but instead it would all be used to pay for team salaries so they could quit their jobs and dedicate their full time for their startups, or maybe pay for other needed expenses. In addition, applicants should have built something before applying. At that stage, accelerators used to accelerate launching the product.

But now, after only few years, as the cost of hosting is getting less expensive every year and as we get access to more software as a service companies that help startups work faster, cheaper and smarter, top accelerators started to only accept startups that had built, launched and promoted their product, and were now ready to grow or scale.

Nowadays, accelerators are actually accelerating growth. Most of the focus in accelerators is on teaching founders the various growth hacks that will help them grow faster.

It may end with exits

Soon, I guess, accelerators will take the role of operational VCs with bigger funds and more support team members, and then start accepting only startups that are ready to become scaleups (startups that have the ability to scale). So accelerators will soon accelerate scaling up an existing company, and not starting up a new company.

Two examples of this are already happening: Y Combinator and 500 Startups. YC has raised a $700 million fund to invest in selective YC graduates, and 500Startups raised a $85 million fund.

We’re seeing more and more approaches tested in the accelerators space. And for some reason, Y Combinator is always in the lead. They are now experimenting with a new program, YC Fellowship, on the side that will focus more on ideas and will invest in up to 1000 startups per year. They keep challenging themselves to do more disruption to the traditional way of investing in startups.

So in the future, accelerators might have separate acceleration programs for: Innovate, Build, Launch, Promote, Grow, and Scale, and hey, why not one to accelerate Exits as well?

This could be done by a special program that connects scaleups to potential acquirers so in the demo day, instead of investors, there will be corporates to acquire the latest companies out there with solid products and proven track records.

What should new founders do at the idea stage?

Here is the ugly truth: if you’re a non-technical entrepreneur, the odds are against you.

I mean, let’s face it, what options do you have? It’s not accepted anymore that non-technical founders take funds and pay it to freelancers to build them a product.

So if you’re a non-technical founder with a great technology idea, make sure that you form a team with enough technical ability to actually build the product. Get technical co-founders.

Next, if you’re first-time founders (previous non-successful startups don’t count) with a great idea, you have few options to kick start your company and none of them include applying to an accelerator.

First of course is to bootstrap. You guys have to build the product while you’re still employed by others. Launch the product (even if in a closed beta), and get initial test users. It will be chaos with no clear product or market strategy, but don’t worry, that’s normal, just do it.

Next, and while still keeping your full day jobs, enroll in any three-month weekend training programs such as: The Lean LaunchPad or The Founder Institute or Kauffman FastTrac.

They have local chapters in many cities around the world. If not, you can always enroll and self-commit to the schedule of the free version of The Lean LaunchPad course online (which is exactly the same as the paid one, but lacks the interactions with the trainers/mentors, and peers). In those trainings, you as a team will learn a lot, and even pivot couple of times.

After all that, and if you’re still in business, and still want to move to the next step, and you don’t have enough savings to quit your job and focus on your startup, then it’s time for a friends round.

You will be more comfortable taking investments from friends now after going through all this.

You use this money to create the initial traction for your startup and fund your living expenses while applying to accelerators. Yes, only then you can apply to accelerators!

It’s getting tough, I know, but hey, you reduced your own risk a lot by keeping your job until now, and you’re even more confident with your own product now (with numbers to prove it), which will definitely reflect in your application.