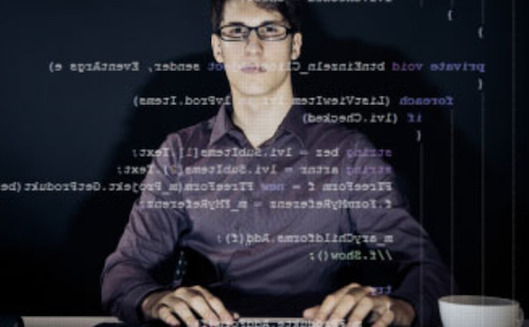 The hunt of developers. (Image via Mashable)

Every industry has its own myths, and one often-heard claim in the tech sector is that there's a shortage of programmers and workers with STEM skills.

Good programmers are hard to find and although this might differ from region to region – in the US, for instance, some say there's a problem of abundance rather than scarcity of professionals – it's true that finding the perfect match for a certain technical role is often a time-consuming, convoluted task.

Founded in 2014, Moroccan startup Scorify tests the technical abilities of developers in order to connect recruiters and companies with the best candidates.

“My cofounder, Naoufal Chama was a R&D director in IT international company. Each time he wanted to hire some software developers, he lost a lot of time for CV screening and make the classical interview. Sometimes, for technical assessments, he needed to pick an expert from the product line to supervise the interview,” Scorify CTO Diaa Alhak El Fallous told Wamda.

Both came together with the idea to automate the whole recruiting process. It would allow programmers to test their skills through an online assessment that would also assign them a score at the end of their performance.

Scorify also allows companies to create and integrate their own exercises on the platform. For programmers, it's a good way to showcase their capabilities regardless if they possess a STEM degree or not, and for companies, it helps save time and resources. 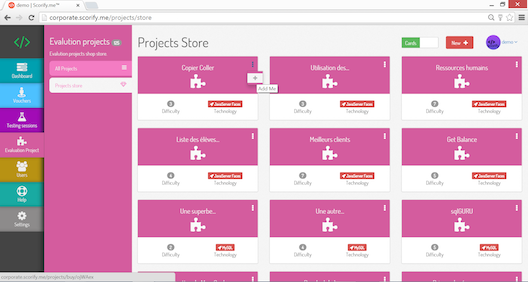 Scorify assesses the level of candidates on a number of different points. (Images via Scorify)

But the concept is not entirely new. There are a number of similar websites, mainly based in the US, with the most famous being HackerRank. It was launched four years ago by Vivek Ravisankar, a former employee of Amazon India.

Today, HackerRank can boast impressive numbers:  more than one million developers have used it, and the company has raised $12.4 million from venture capital firms Khosla Ventures and Battery Ventures.

Codility, HackerEarth and CodeFights are among the other competitors, compared to which Scorify is very early stage.

So far, Scorify has 700 registered developers and three paying corporate customers: two have paid $3,000 for a six month unlimited-use subscription for candidate testing, and one paid to receive profiles, at $500 a profile. The cofounders said another four customers might join soon.

The main challenge will be to achieve a critical mass of developers and corporate customers.

“Everybody here in Morocco shows interest, but when we want to speak about payment, people take some time because they need some reference. No one wants to be the first one to pay for our service,” El Fallous said. 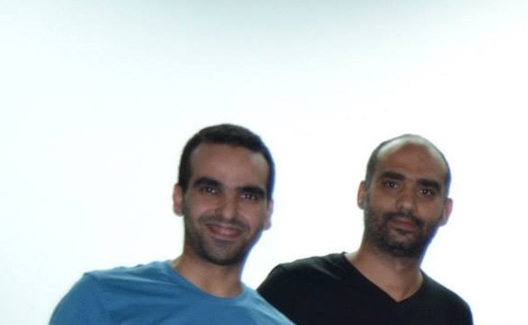 Language as a competitive advantage

Still, the founders were confident that the commercial opportunity in francophone countries was untapped. It plans to expand within French-speaking markets, in contrast to the aforementioned competitors which are mainly focusing on the English-speaking world.

Another possible competitive advantage for the startup's growth is linked to the comprehensiveness of the offering: Scorify evaluates the knowledge of 16 different technologies, with languages ranging from Java, C, C++, C Sharp, Python, Ruby, JavaScript, and frameworks such as Java Spring, Java Hibernate, and MySQL.

The feedback coming from the three customers has so far been positive.

“Usually, when we tried to hire engineers, we had always problems, that sometimes they are not very competent in the job,” says Kamilia Bagui, who, as an engineer as Synaptique Maghreb was in charge of IT recruiting. “Recently, instead, we hired two developers based on their results on Scorify and they've shown great capabilities at work. We plan to use it also in the future.”

Additionally, they want to build a marketplace through which people and universities can pay the startup to create and sell their own exercises.

The founders are still bootstrapping, using their own money to pay a small staff.

“We have four working in Scorify right now. Two full-time, me and the developer, and two part-time,” El Fallous said.

Chama is not working in the business yet, having kept his job as CEO of Digimind, and president of well-known association Startup Maroc

In order to boost operations, the company is looking for 5 million dirhams ($500,000 USD) and is in advanced negotiations with a yet-to-be-named Moroccan investor.