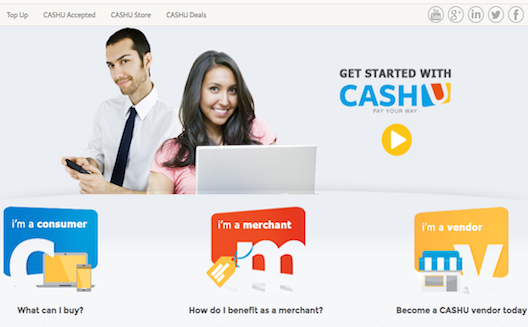 In what is known as a ‘management buyout’ the company was purchased, for an undisclosed amount, by CashU’s general manager Thaer Suleiman, and the Dubai-based investment firm Genero Capital.

Established in 2003 CashU has been operating in the region as a MENA focused online payment business.

The purchase of the platform, which operates in Arabic, as well as English, is said to be part of a strategy for Genero Capital to partner with entrepreneurs in the region. In a statement, the CEO of Genero Capital Tamer Bazzari said: “This is the first MBO deal in MENA supported by a financial sponsor and should encourage more entrepreneurs to consider such a structure".

Suleiman, who joined CashU in 2010, also said in a statement that the plans they have for CashU “are consistent with most of the region's Central Banks' visions of developing a ‘cashless society’.

“With CashU's 12 years of experience in MENA, we understand how to build products and offer services that best suit the buying behaviors of the end users residing in the Arabic speaking markets.”

CashU was founed in 2003 by ecommerce site Maktoob (later bought by Yahoo!).

Speaking to Wamda over email Genero Capital’s vice president Rushdi Sammakieh said this would be a milestone addition to their portfolio, one that already includes the mobile payment business Boloro.

“Cashu plans to transform a large portion of the unbanked population in the region to use electronic payments to purchase online goods and services,” Sammakieh told Wamda. “This is possible through Cashu’s customizable in-house solutions which speak to the day-to-day financial needs of Arab consumers.”

According to The National this acquisition will be followed by up to three deals in 2016.