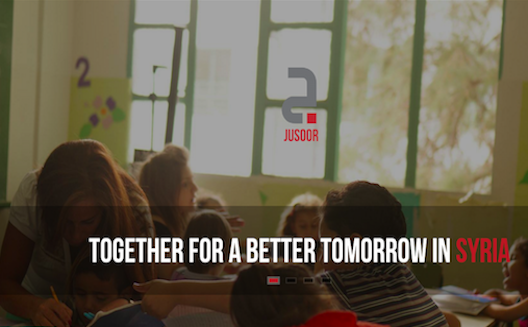 Jusoor has selected 20 startups for the second phase of its Entrepreneurship Program competition, of which four will eventually be eligible to join the MIT Arab Startup Competition training phase later this year.

The shortlisted teams will be in Beirut for a 14 day bootcamp from February 24 to March 6 2016 for mentorship, and discussions on issues important to startups in the region.

The bootcamp is run by Karim Samakie, former investment manager at Oasis500.

Jusoor was founded in June 2011 as an NGO with the goal of bringing together and engage the global Syrian expatriate community.

The organization currently has over 100,000 individuals in the network from over 50 countries all committed to bettering Syria’s future. Programs have focused on education through a global university scholarship program and the building of schools for Syrian refugee children in Lebanon, a career mentorship program securing jobs for displaced Syrians and entrepreneurship program enabling startups and young Syrian entrepreneurs.

Jusoor received more than 160 applications from teams in Syria, Lebanon, Turkey, Egypt and Germany when it launched the contest in December 2015. The majority of startups were in the fields of technology, nonprofit and education, but also included healthcare and media startups as well.

The number of women participating increased significantly as well. About 30 percent of the applicants for this year’s contest are women, up from 17 percent last year.