The world of entrepreneurship news is a complex one, with people ever ready to give their two cents on how you should be running your business/VC fund/incubator.

Here’s our wrap of what we’re reading on 2017, the zeitgeist, cats-in-boxes, and a little something to lighten the end of the working week.

Real ideas are winners again. We’ve gone through a few years where if you had a familiar business model, you could secure investment. Now the dial has swung the other direction, as investors begin to favour innovative ideas again, over tried-and-true business models.

Wamda of the week: Tech drives MENA to a crossroad. The regional startup ecosystem has grown rapidly this year, with Tunisia leading the world for improvement in conditions for entrepreneurship and Egypt’s cleantech sector finally beginning to consolidate. But in Wamda’s end of year wrap (click here for all of them) there’s some disturbing news too: entrepreneurship can’t save the region, but if states don’t begin to support it more heavily things will get even worse.

2017 will be great/terrible/exciting/dull. What would an end of year round up be without some obligatory predictions for the future? At least this one also grades his predictions for 2016: he had a 50 percent hit rate - about right for guessing the future. For a fuller, scarier version, take a look at these dire ones: a Zika pandemic, greater national ‘islandization’, oh - but the VR and space travel will be going great guns. 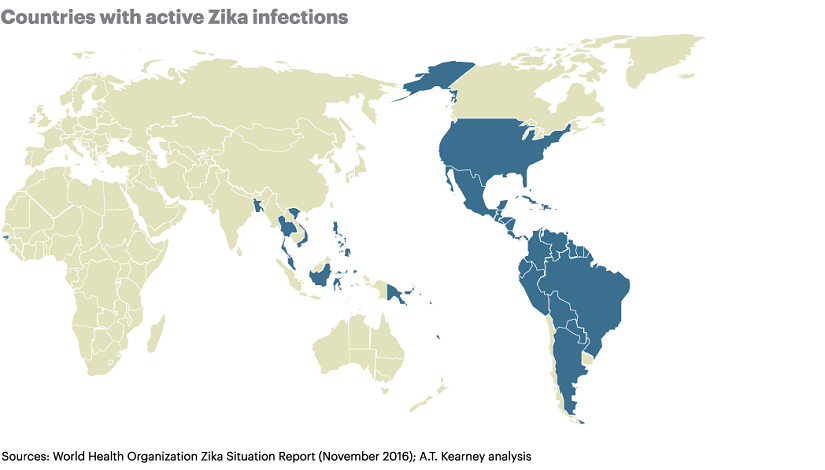 The year of the trillion dollar company? There’s nothing like aiming high. Microsoft is pegged to become the first trillion dollar company (we’re not going to speculate on what nickname they’ll give that). Analysts are saying social media might be the key element that will drive that company, and others, into previously uncharted corporate territory.

Blockchain is coming for your business. It may not be today, it may not even be next year, but blockchain will (probably) affect your business someday. Using this framework proposed by two Harvard professors, business owners can work out how to leverage it, exploit it, and generally avoid being taken by surprise. Don’t think you can avoid it by being in MENA either. Dubai-based Bit Oasis founder Ola Doudin said on Twitter they had the best month ever this month.

December has been our best month yet since launch. We broke new daily volume records. So proud of #BitOasis team!

Lost cities and cats in boxes. While the investors and entrepreneurs have been on holiday this week (at least from their blogs and media appearances) we caught up with some light reading.
First: the lost city of Mississippi. In 1300 AD in southern Illinois, there was a city that dwarfed Paris and London at the time. It had giant earth pyramids and evidence of sophisticated religious rituals, until it vanished. A fascinating story of a lost civilization right in the heart of the country we still think of as the leader of the free world.
Second: cats love boxes. We know this. But why? Science actually has an explanation for this.

How to make your dreams come true in 2017. Mind maps. That’s how Google says you will achieve your dreams this coming year.