Social Entrepreneurship (SE) in the Arab world stands on a paradox: It has every reason to thrive and yet every excuse to die.

This is one of the main conclusions of Social Enterprise Development in the Middle East and North Africa, a report sponsored by Fadi Ghandour, Executive Chairman of the Wamda Group. The recently completed study, which was conducted by the Beirut-based firm Triangle Research, and spanned Jordan, Lebanon, Palestine and Egypt, targeting three areas that have proved fertile terrain for social actors: Education, Health Care and the Environment.

The opener may carry a strong hint of hyperbole, but it does serve to illuminate one of the more intriguing dynamics driving social entrepreneurship in the MENA region. A long retrenching public sector has left in its wake deteriorating infrastructure, increasingly vulnerable social services, environmental degradation and a restless younger generation. Into the vacuum walked a growing number of mostly young social entrepreneurs whose very purpose is to invest in a career that makes a decent living while addressing a social issue that is at once dear to their heart and critical for the community at large.

But, much like young Arab business entrepreneurs, these social actors, face a wide array of structural impediments and rigid mindsets among governments and traditional investors alike. The end result is a highly attractive “market” but a very challenging investment environment.

Who is the Arab Social Entrepreneur?

Interestingly, the study brings up a conceptual question on the social enterprise itself, essentially asking what the term means, and finds that the jury is still out. Among the 31 interviewed social actors, some embrace the concept of the social enterprise, others hesitate to ring fence it, while still others reject it altogether. Even so, social impact is identified by all to be an innate feature of the social enter­prise. 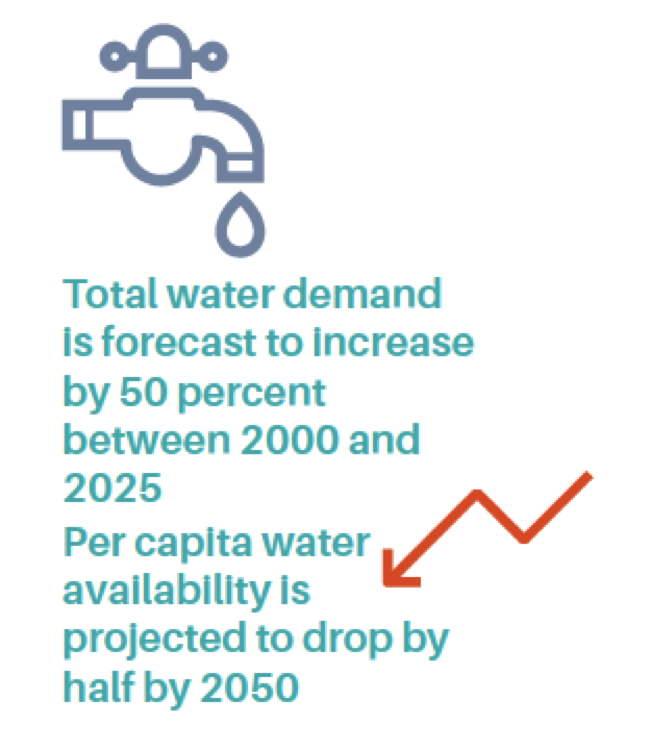 And while those interviewed turn out to be archetypical examples of the urban and urbane MENA social actor, the field research, which encompassed nine leading regional and international support organizations as well, highlights a glaring weakness in the SE ecosystem: the overwhelming attention garnered by plugged in social entrepreneurs at the expense of those operating in rural and ‘Bottom of the Pyramid’ areas, two locales uniquely susceptible to enterprising endeavors of the social kind.

It’s a tricky path. The study finds that while good government relations are essential to a thriving social sector, the latter can also be seen as a competitor to the state, often leading to interference that hinders scale and impact. “We are doing the job of the government, and there are a lot of legal barriers,” said one of the reports’ research subjects working on environmental sustainability in Lebanon. “It is hard to enter a market when politicians are involved; their enterprise is your competition and there are lots of NGOs to compete with.”

Moreover, securing smart capital is especially hard for SEs. Not only do private investors prioritize a return on investment (ROI) over social impact, but banks also avoid funding these impact-driven businesses.

“Social enterprises struggle to secure traditional bank financing, as they lack performance indicators, have limited business plans, or their business plan sounds too iconoclastic for conservative bankers... Moreover, penalties for defaulting on bank loans or declaring bankruptcy in the region are relatively harsh and can entail jail time,” the report said.

As a result, many social actors resort to international donors, who are more invested and well versed in social impact initiatives. However, while the money is useful in the early stages, it is not only unsustainable but also subject to the donor’s own agenda at a particular period in time.

Yet, precisely because of the region’s myriad socio-economic problems, social entrepreneurship keeps gathering serious momentum, even if haphazard with no overarching strategy.

This trend is not likely to shift any time soon, and when change does come it most likely will be thanks to the efforts of MENA’s entrepreneurial class and pioneering local governments in particular touch with their grassroots.

“It is…hard to imagine foresight and resolve converging to create the necessary group of change agents across dominions,” the report concludes. “Only within the relatively small, albeit growing, entrepreneurial space, peppered that it is with vision­ary investors and young innovators, do we catch a glimpse of those who appreciate and embrace the promise of social entrepreneurship. And only when we observe local governments, do we see public representatives and social actors… successfully pursuing shared interests.”

Read the full report for more details on social enterprise business models, challenges and recommendations for the future.